VIDEO: Crowdfunding Campaign Looks to Pay Tribute to "Evangelion" With a Spear of Longinus Moon Shot

100 million yen sought to Fly replica to The Moon 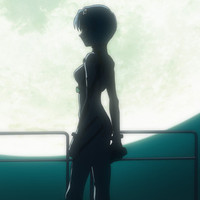 In time for this October's 20th anniversary of Neon Genesis Evangelion, a crowdfunding campaign has launched with the aims of sending a replica Spear of Longinus to the moon. One day in, with cooperation from Google Lunar XPrize competitor Hakuto, promotion from actress/model/tv celeb/Eva spokeswoman Natsuki Kato (Kamen Rider Ryuki, Battle Royale II) and astronaut Naoko Yamazaki, and coverage on NHK, the effort has raised 30 million yen towards its 100 million yen goal.

Running on Japan's ReadyFor through April 5th, the projects aims to fund a 240mm, 30 gram  titanium alloy Spear replica and lunar lander that will launch on a US rocket in late 2015 or early 2016 depending on launching scheduling conditions. 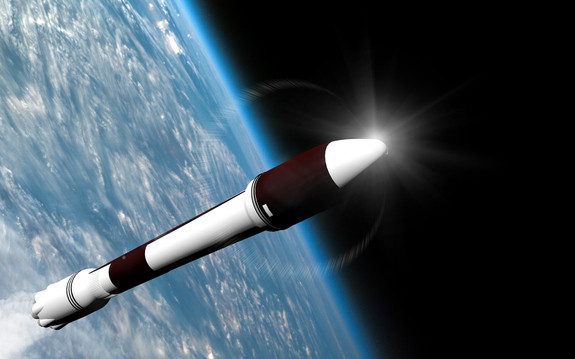 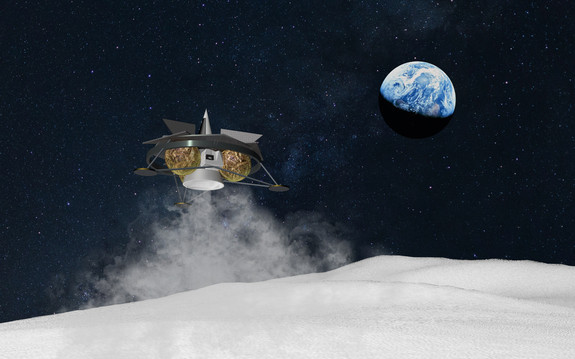 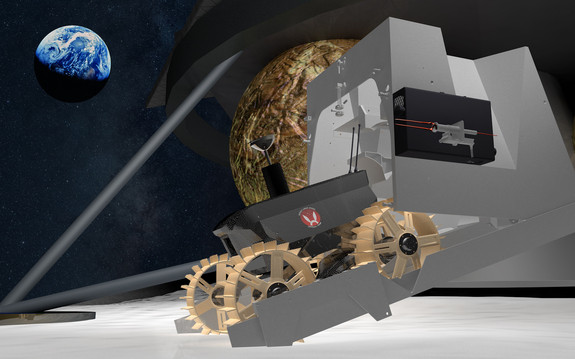 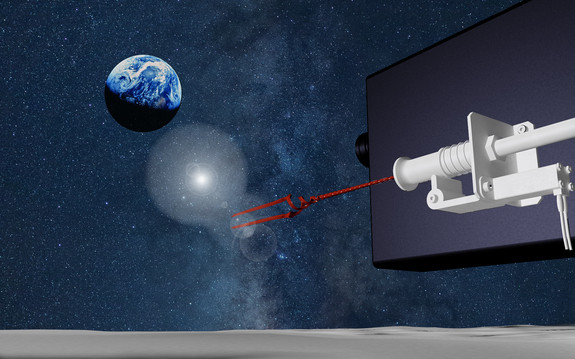 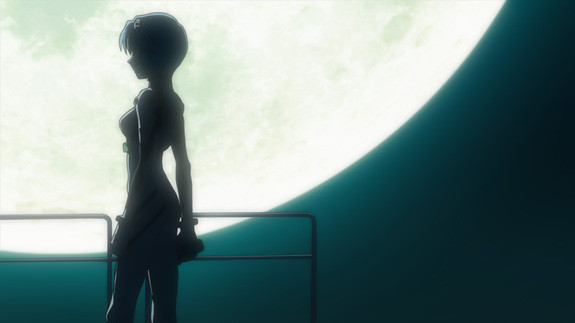