"Essential Collection" will be released on March 4 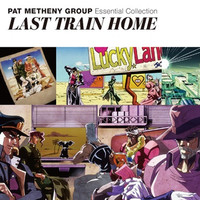 In addition to the digital single of the song released on January 17, the JoJo anime visual will be also featured on the Japanese edition CD jacket of the band's upcoming first best album "Essential Collection -Last Train Home." The 12-song best album containing their hit songs such as "Last Train Home," "Have You Heard" and "Here To Stay" will be released in Japan on March 4. A B2-size poster featuring the TV anime key visual will be given to the purchasers till the stock lasts. 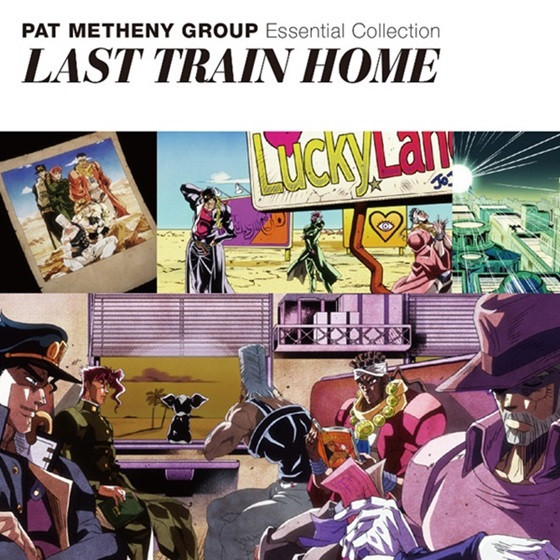 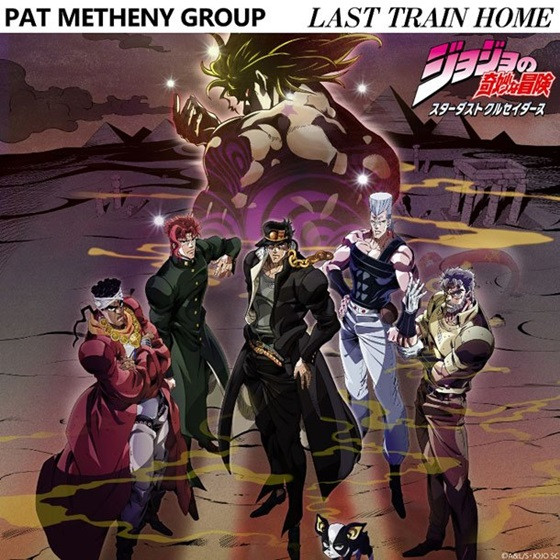 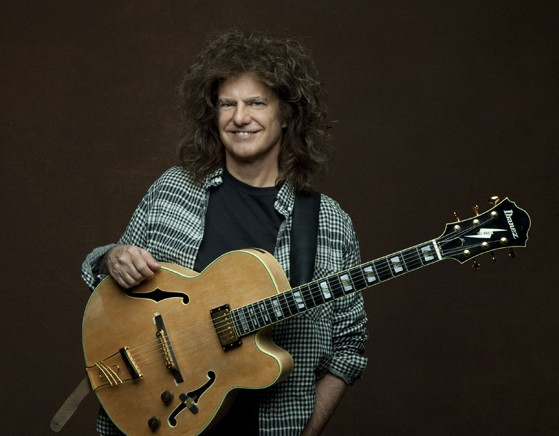