Featuring the costume for "KiRa-KiRa Sensation!" 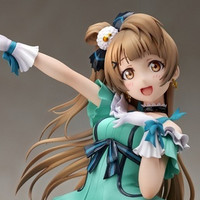 Dengekiya, the official online store for Ascii Media Works' "Dengeki" brand, has started accepting pre-orders for a 1/8th scale figures of Kotori Minami from the Love Live! School Idol Project franchise. Pre-orders for the 11,800 yen (about 100 US dollars) figure will be accepted till April 5 and the scheduled delivery date is in late August.

Kotori is the first entry from the Love Live! Birthday Figure Project, which is offering a 1/8 scale figure of the nine Love Live! idols around their birthday month. Kotori's birthday is, for example, September 12. The costumes for the birthday figures are the ones the anime characters were wearing for "KiRa-KiRa Sensation!," the insert song used in the 12th episode of the TV anime second season. 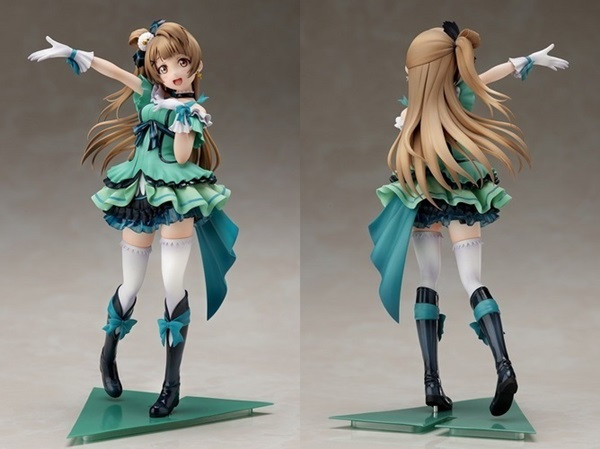 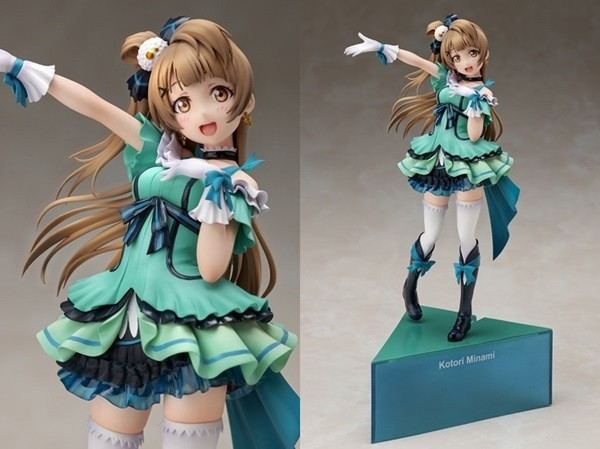 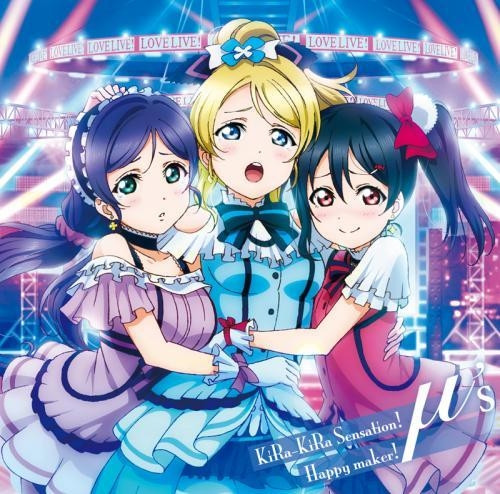