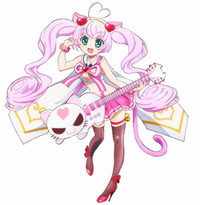 Leading into the spring 2015 TV anime based on Sanrio's character project Show By Rock!!, previously featured in an iOS rhythm action game, the series' bands have been introduced on a monthly basis. The latest is recent addition to the franchise, MIDI City Girls' School student council/idol band Cristicrista. 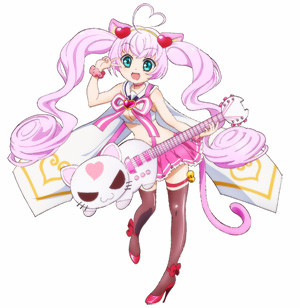 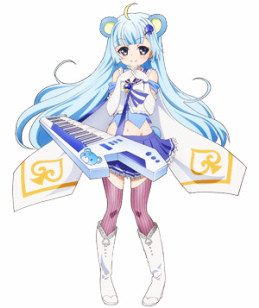 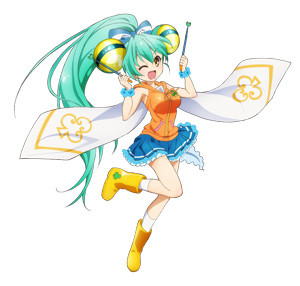 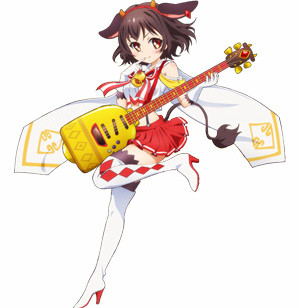 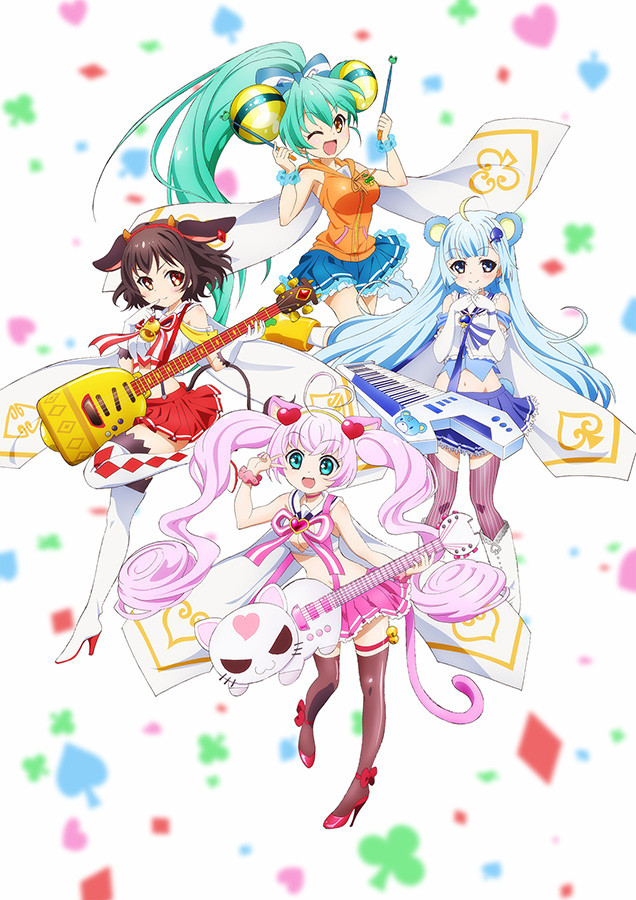 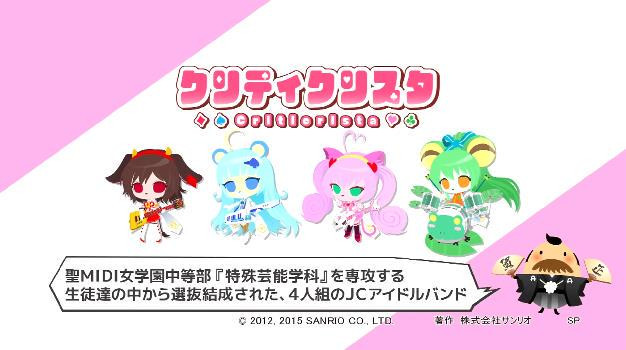 Lead characters from the band Plasmagica include: 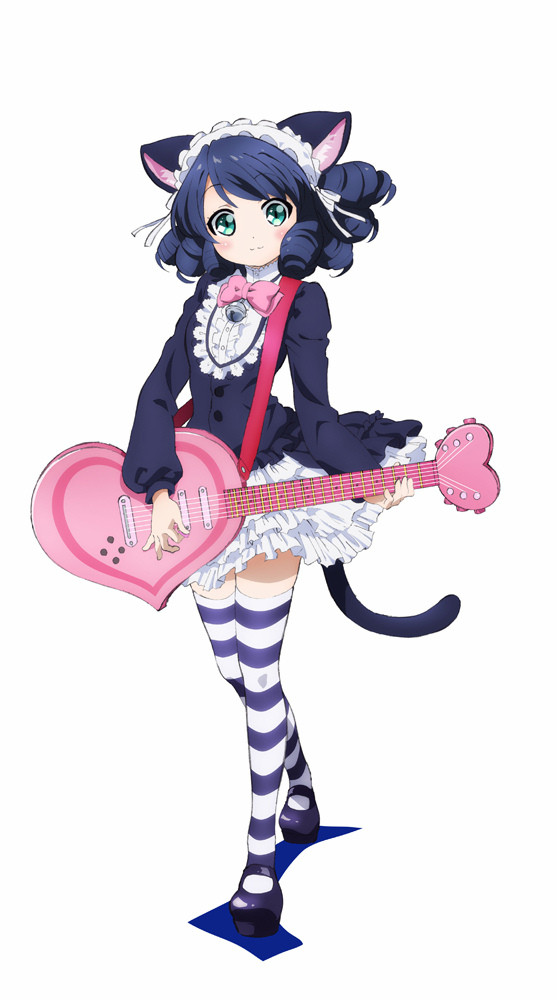 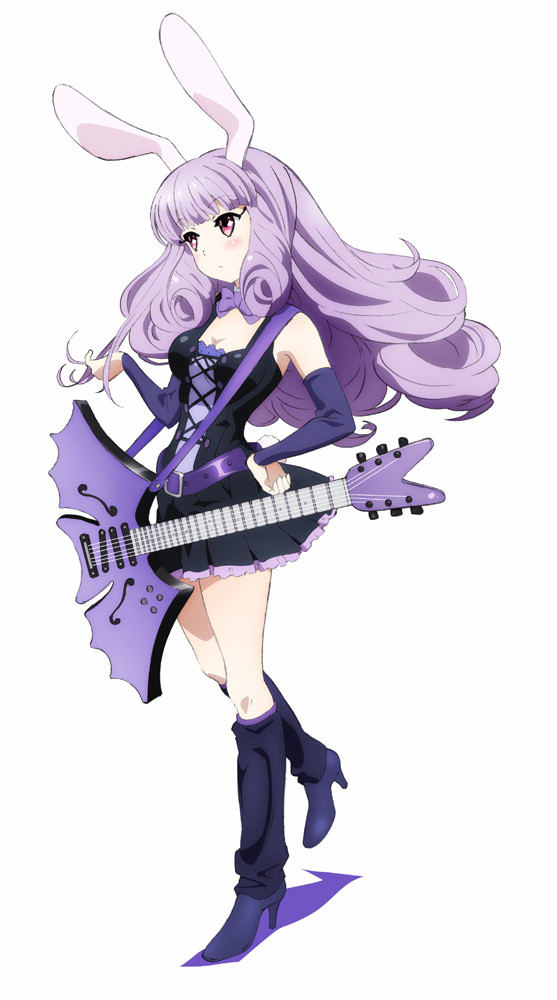 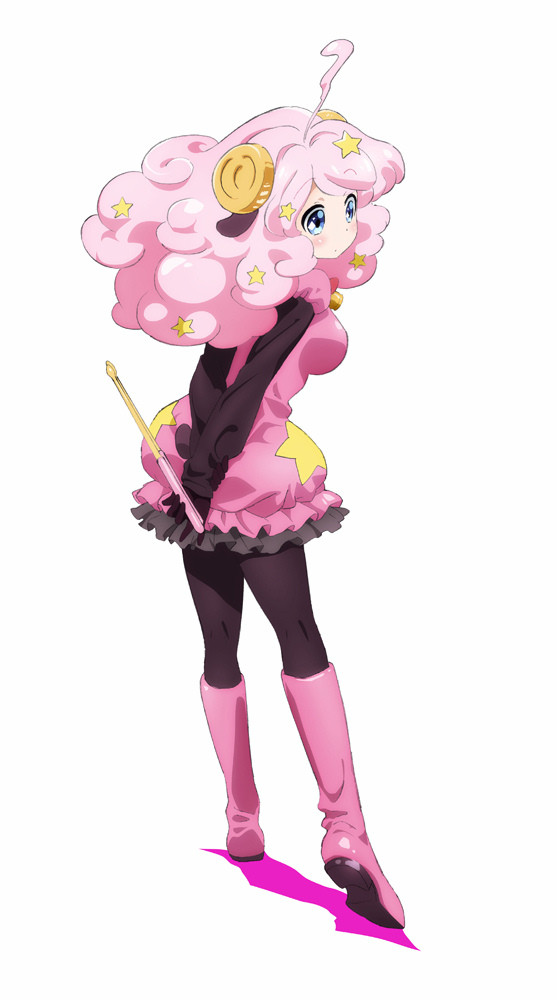 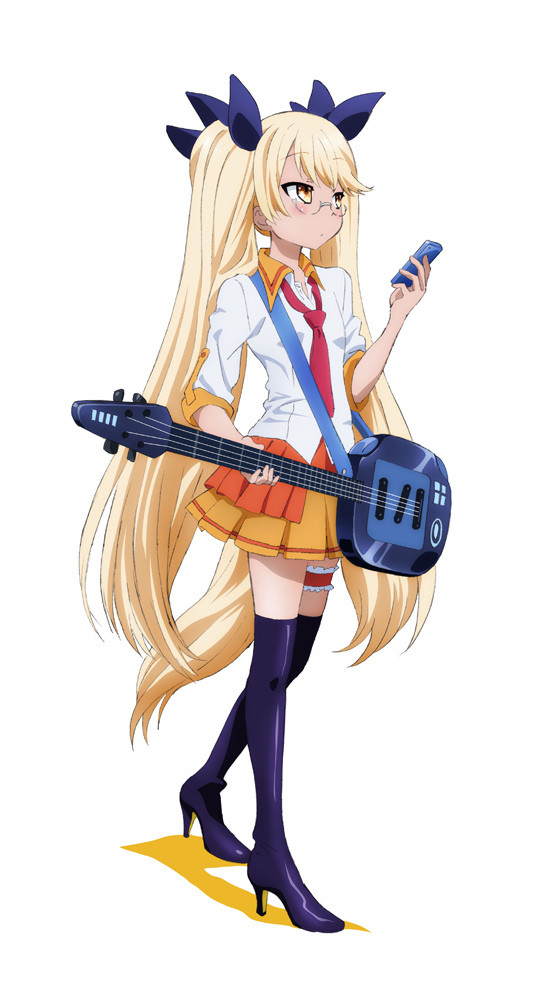 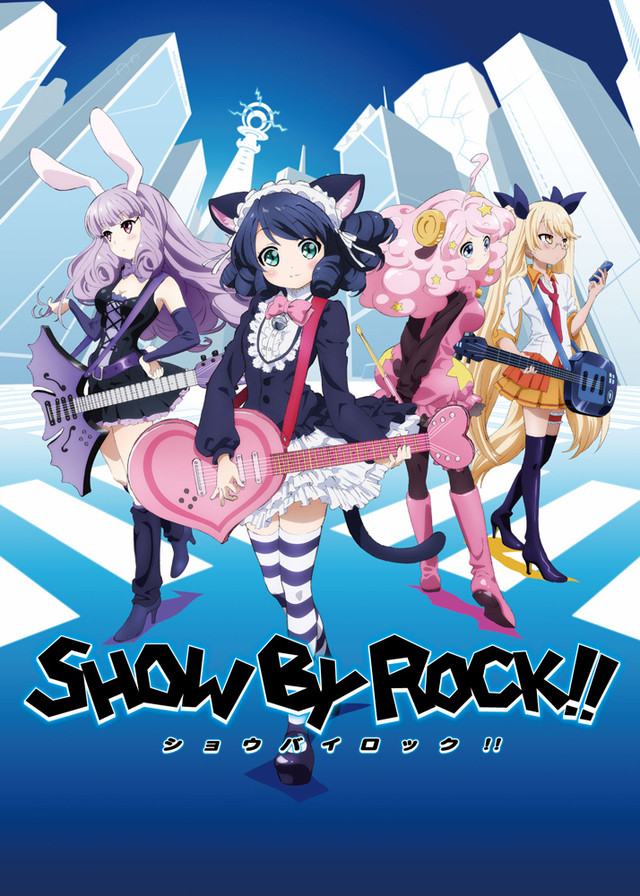 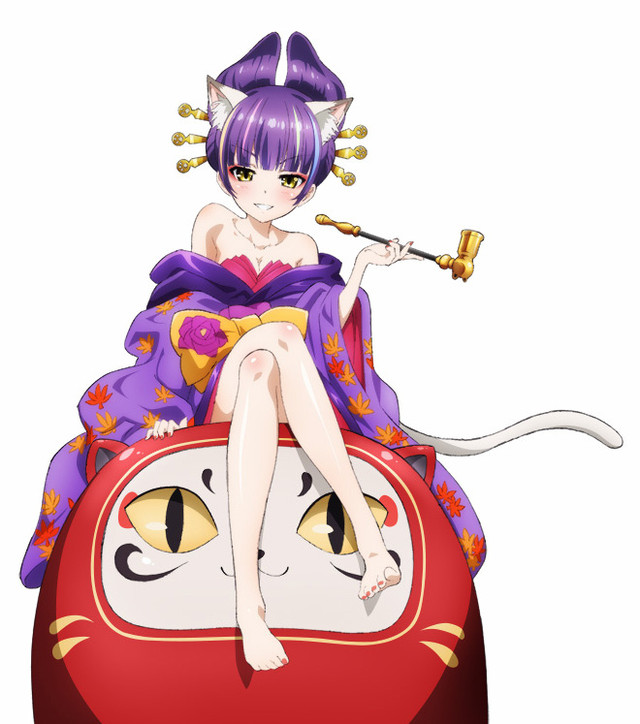 A - guitars and vocal - Saori Hayami 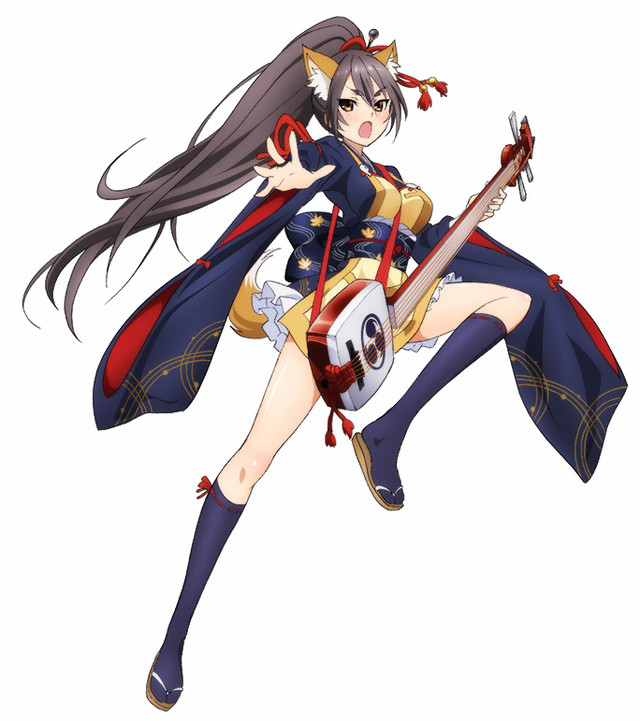 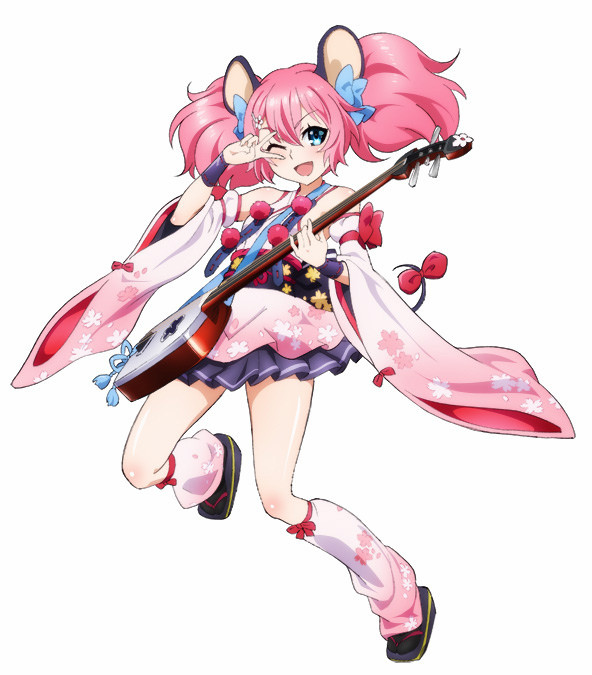 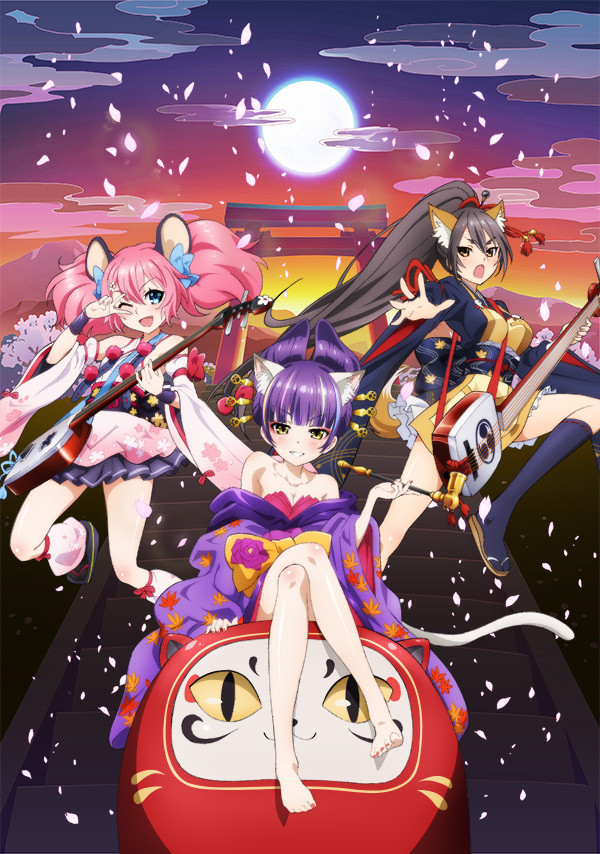 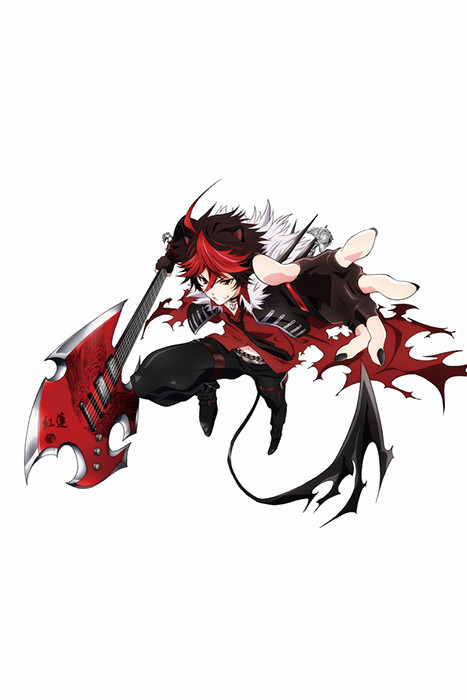 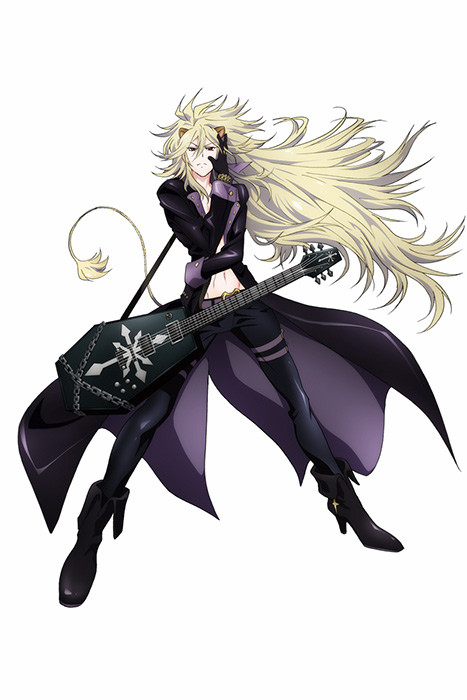 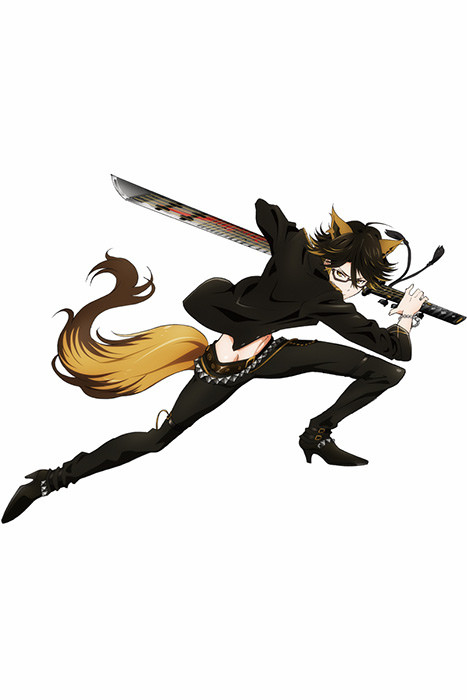 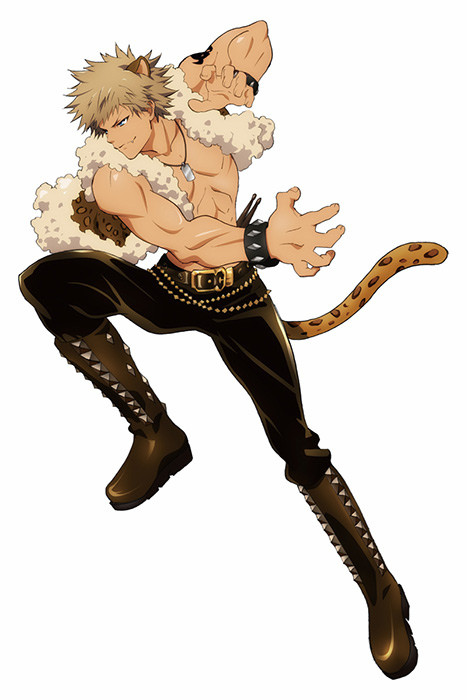 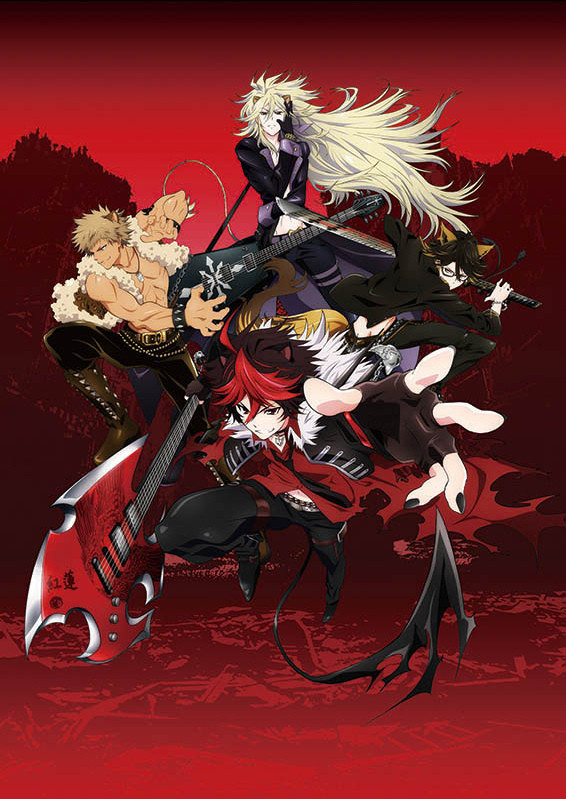 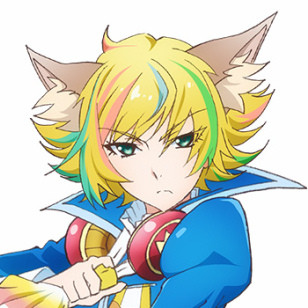 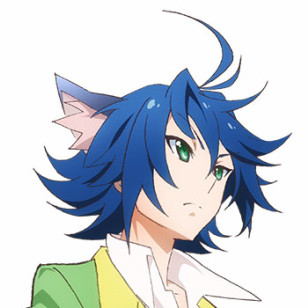 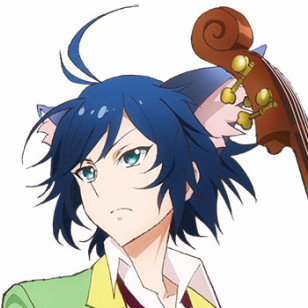