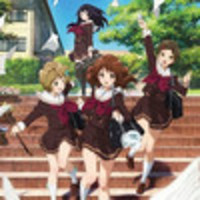 The OP song "Dream Solister" is performed by TRUE, who recently provided her 1st single "UNISONA" as

the OP song for Buddy Complex and 3rd single "ailes" as the ED song for Maria the Virgin Witch. The ED song 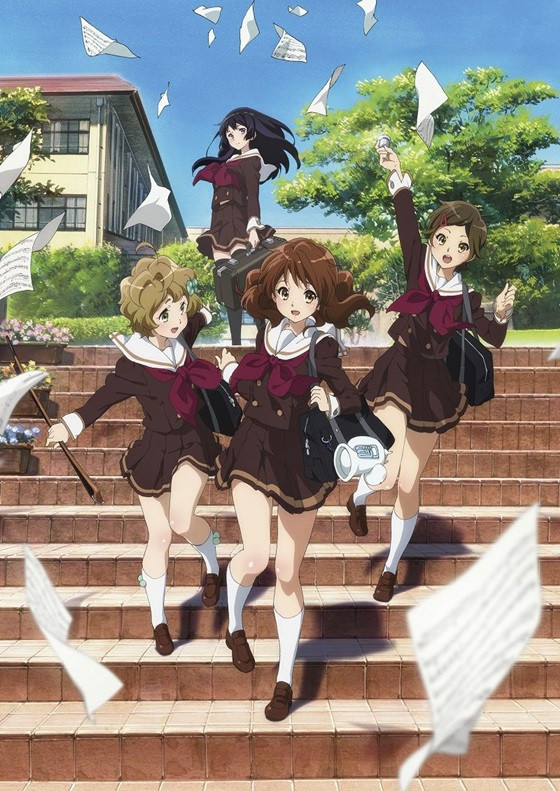 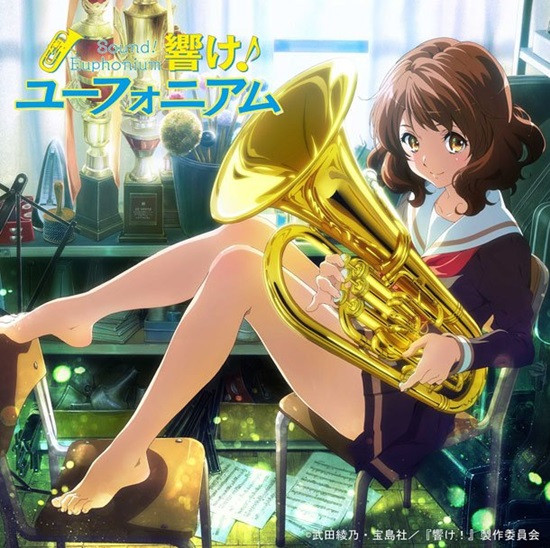