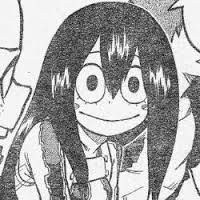 Japanese print media magazine Da Vinci has worked with NicoNico for a second annual survey asking manga readers which series is set make its big break. Criteria includes that it must have published up to its third volume within the year. From 27692 responses, the top of list looked a lot like Honya Club's book store clerk recommendations, but with more of a Shonen Jump preference as My Hero Academia took the top spot and the magazine's samurai comedy Isobe Isobee joins the ranks.

1. "My Hero Academia” by Kohei Horikoshi 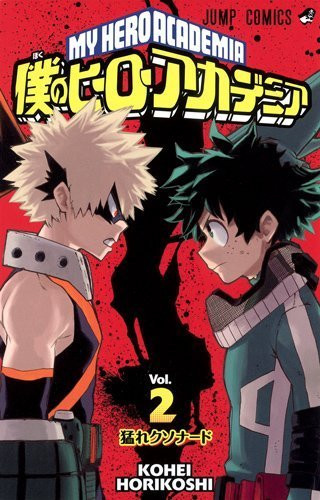 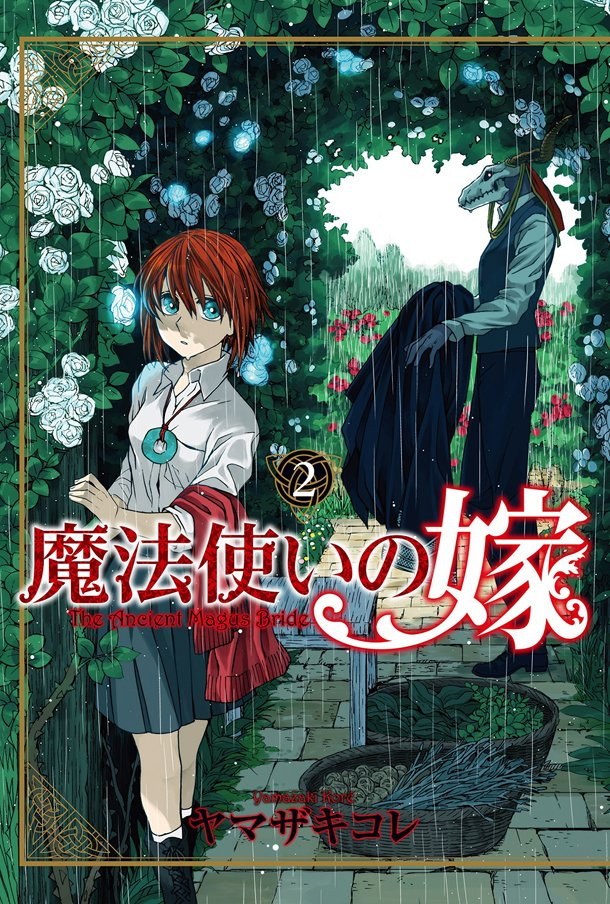 3. “The Story of Isobe Isobee” by Ryo Nakama 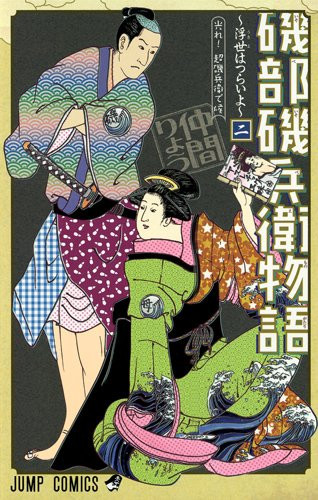 4. “Mr. Nietzsche in the Convenience Store” by Hashimoto, Koma Matsu 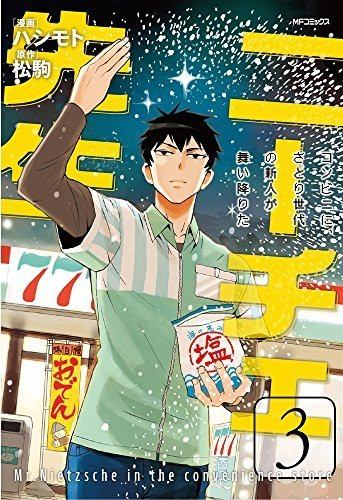 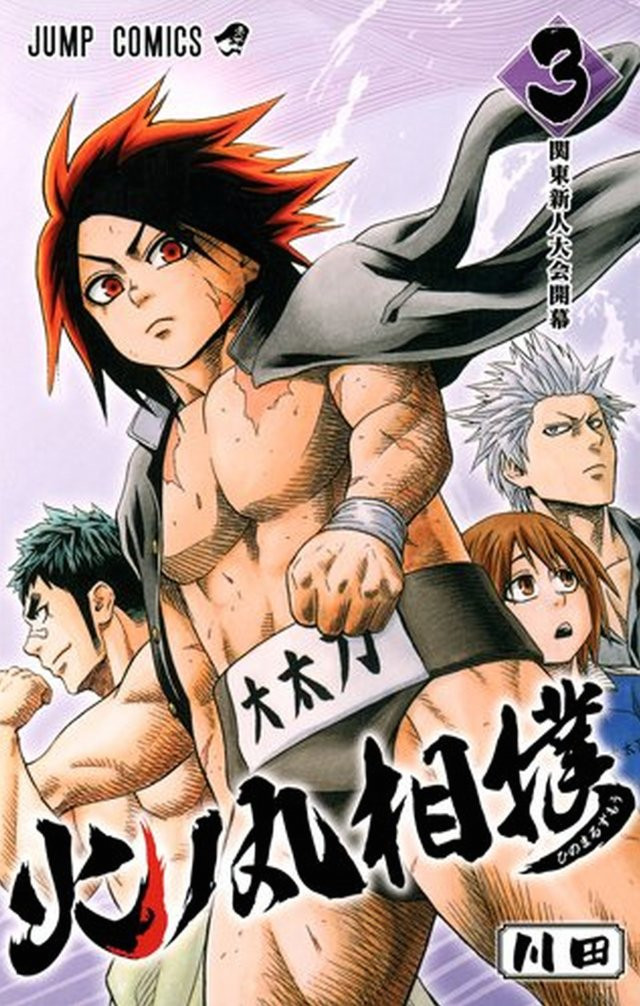 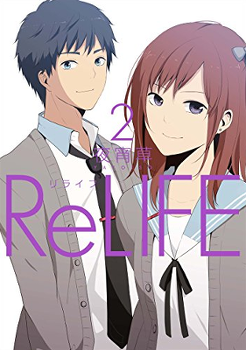 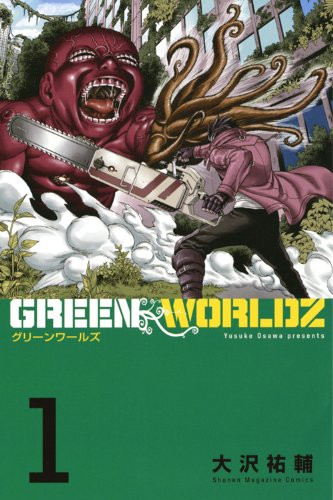 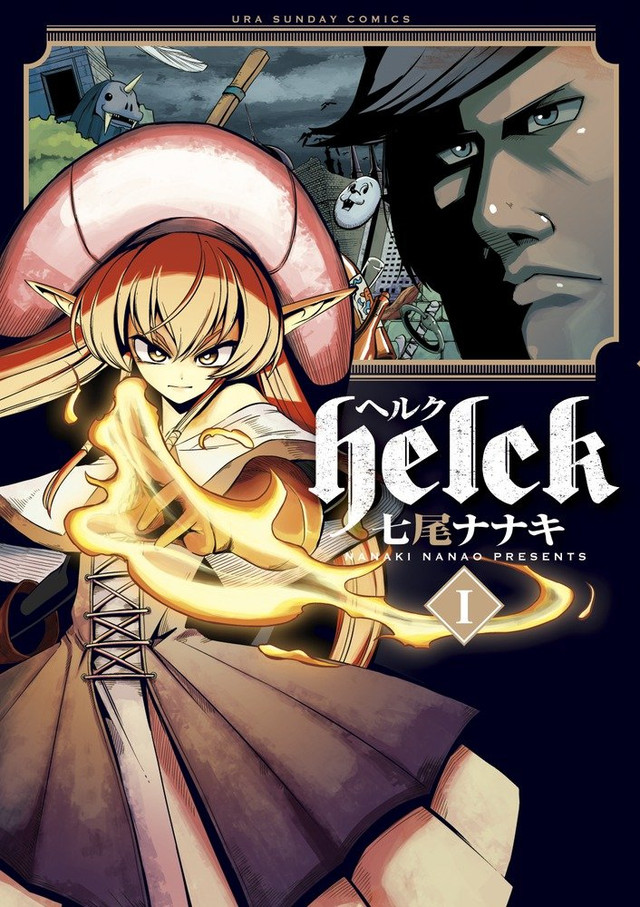 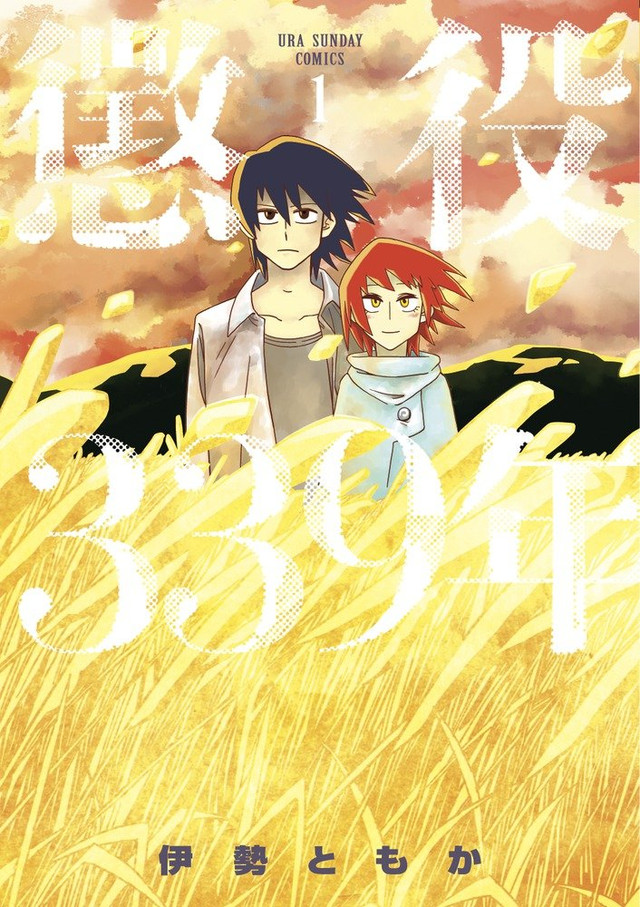 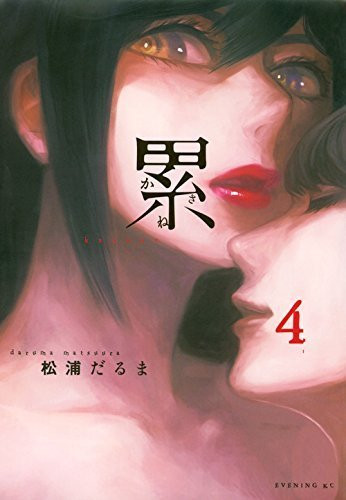 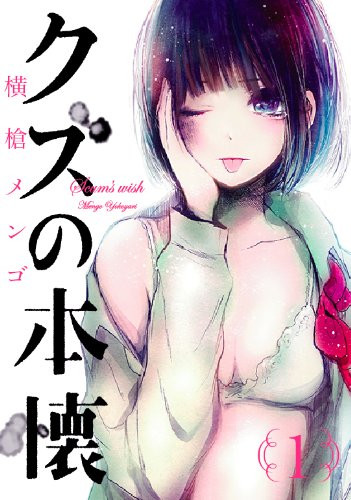 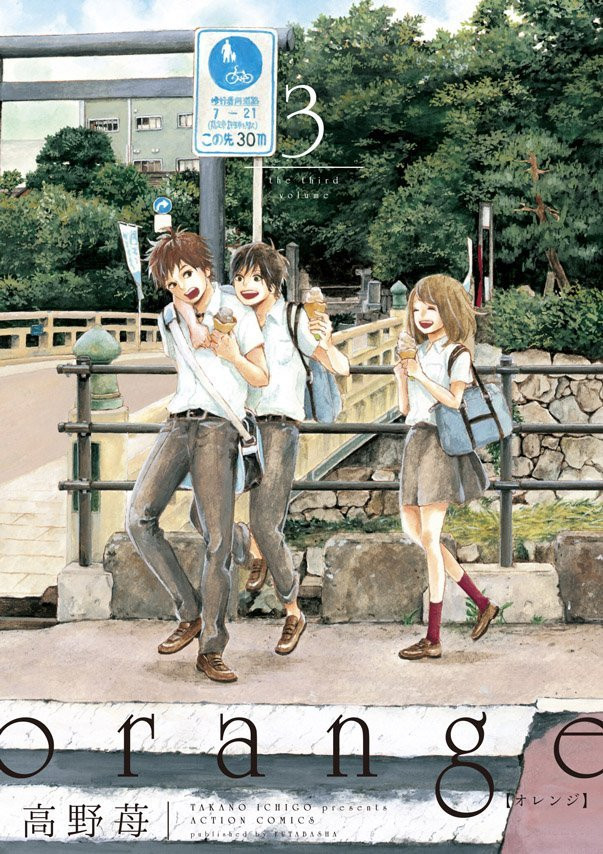 13. “Instant Bullet” by Akasaka Aka 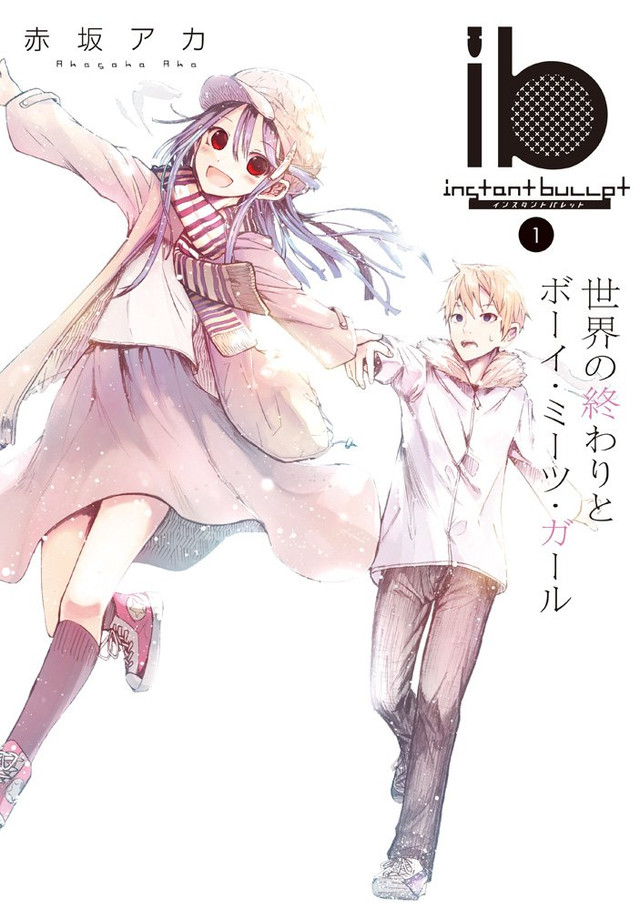 14. “Amaama to Inazuma” by Gido Amagakure 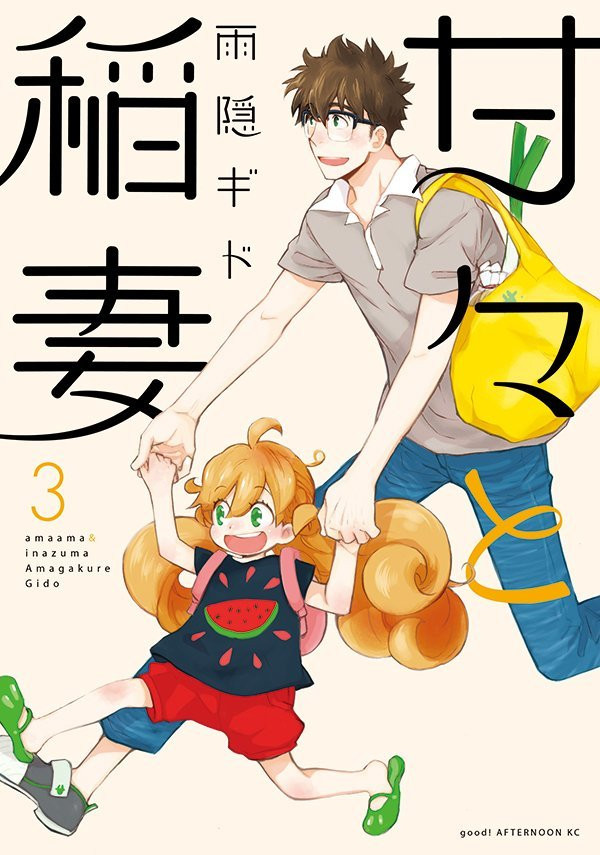 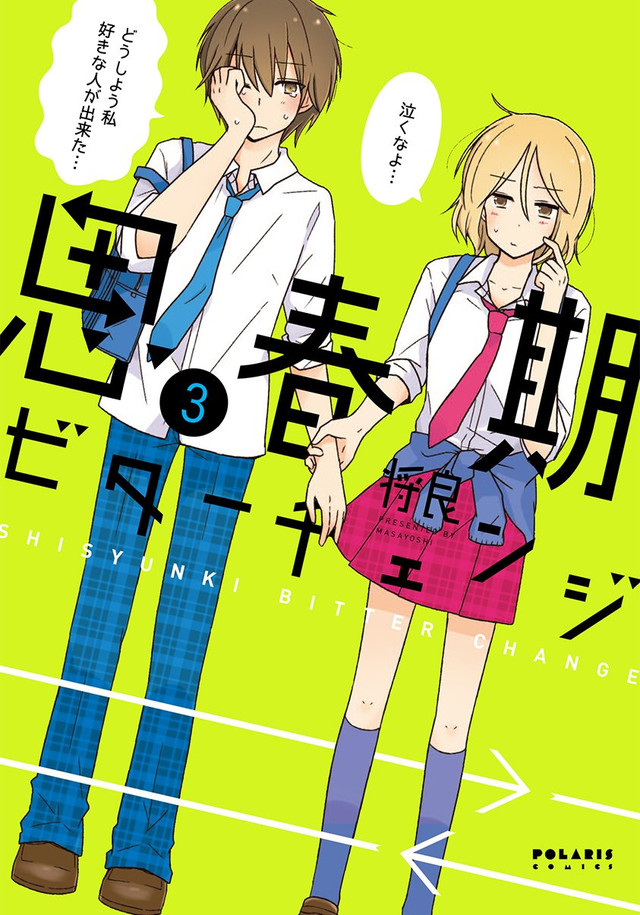 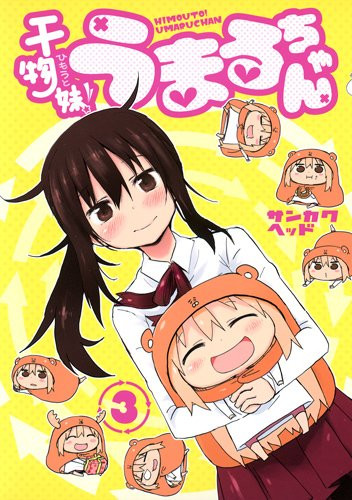 17. “Takahashi is Listening” by Yuu Hokuou 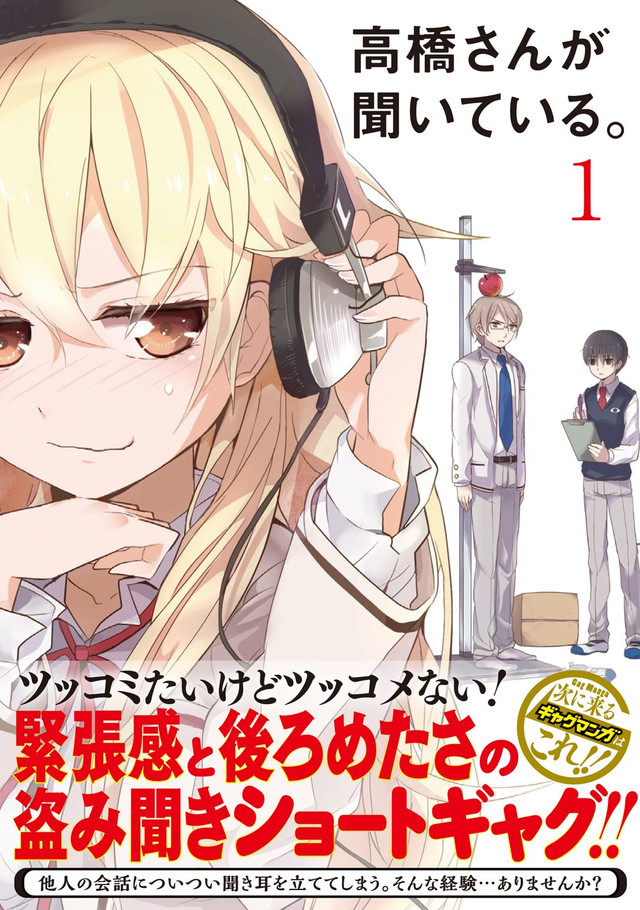 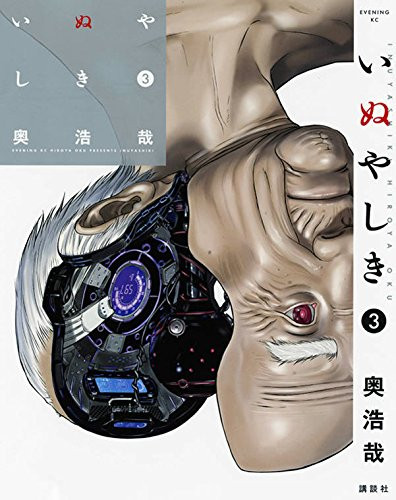 19. “Jewel of the Country” by Haruko Ichikawa 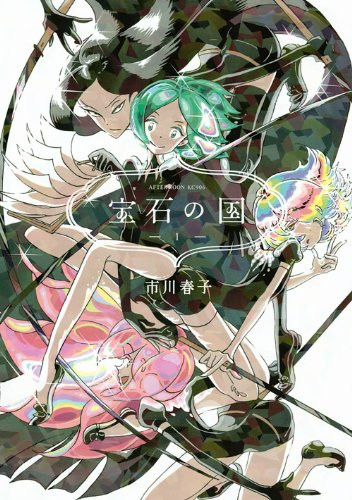 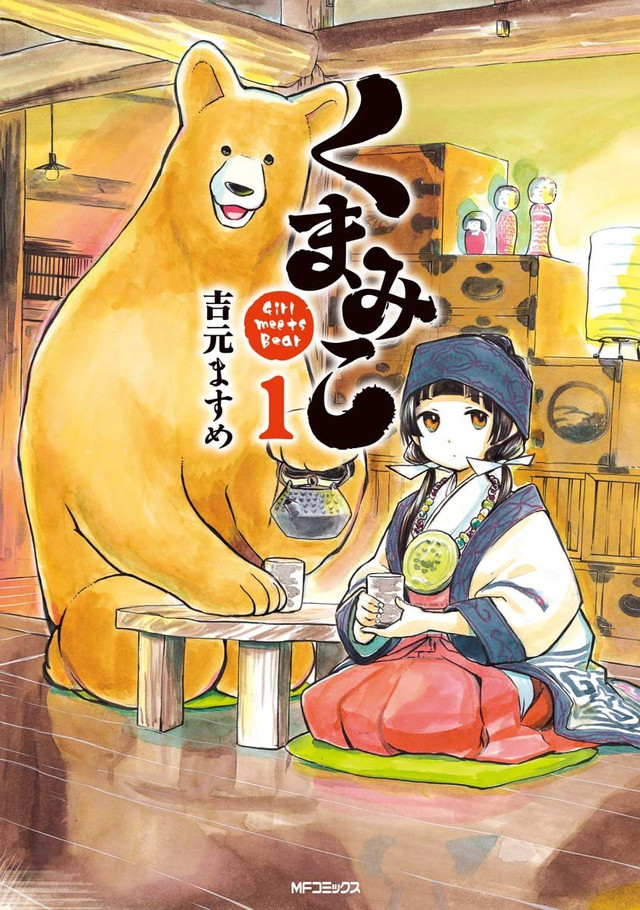