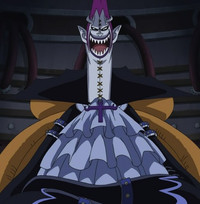 Last week's Jump revealed Rob Lucci as a new playable character in One Piece: Pirate Warriors 3, and the latest issue has another to toss into the lineup. Gekko Moriah—the antagonist of the Thriller Bark story arc—will also be playable in the next crowd-battling entry. 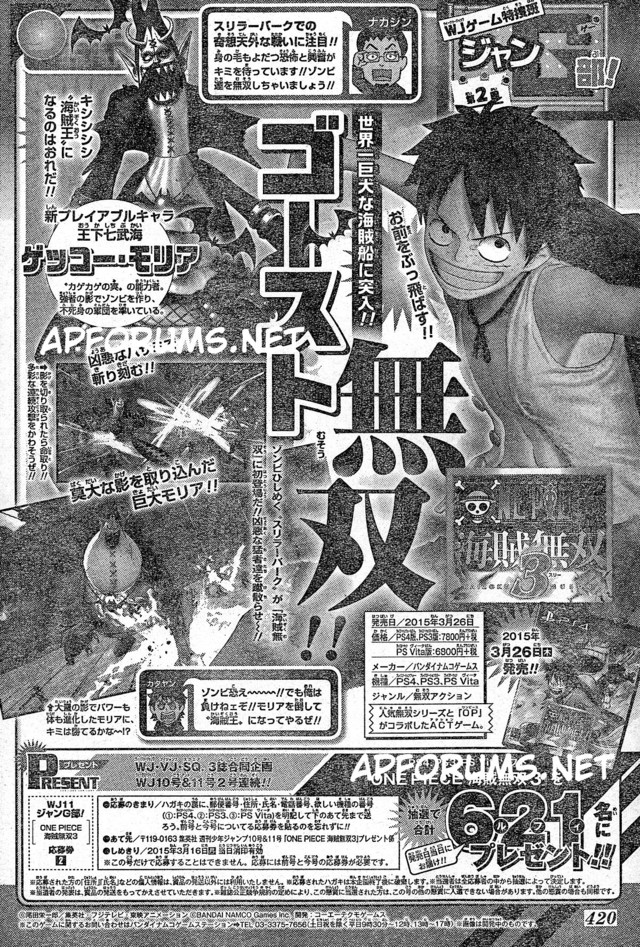 One Piece: Pirate Warriors 3 will be available on PlayStation 3, PlayStation 4, and PS Vita, and the west will get an additional PC version. It hits Japan on March 26, followed by North America and Europe this summer. If you missed it, be sure to check out our hands-on impressions!