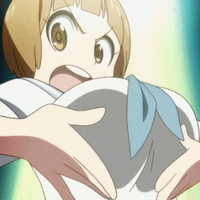 Misato would be so proud...