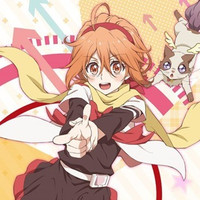 The official website for the upcoming TV anime based on Last Note.'s vocaloid song series Mikaera Gakuen Kumikyoku, which already has novel and manga adaptations as well, today updated with the announcements for its main voice cast and OP song. Last Note. is well-known for his vocaloid songs such as "One Step Layered" (Hatsune Miku & Megurine Luka) and "Setsuna Trip" (GUMI), both have been viewed over 2 million times on Nico Nico Douga.

The OP song "Houkago Kakumei" (After School Revolution) is performed by Houkago Rakuen-bu, a newly

formed voice actress unit for the anime by Juri Kimura, Saori Onishi and Aki Ozawa. The song is

written/composed by Last Note. himself and its CD single is scheduled to be released in Japan on April 22.

The Mikaera Gakuen Kumikyoku TV anime is slated for this April. 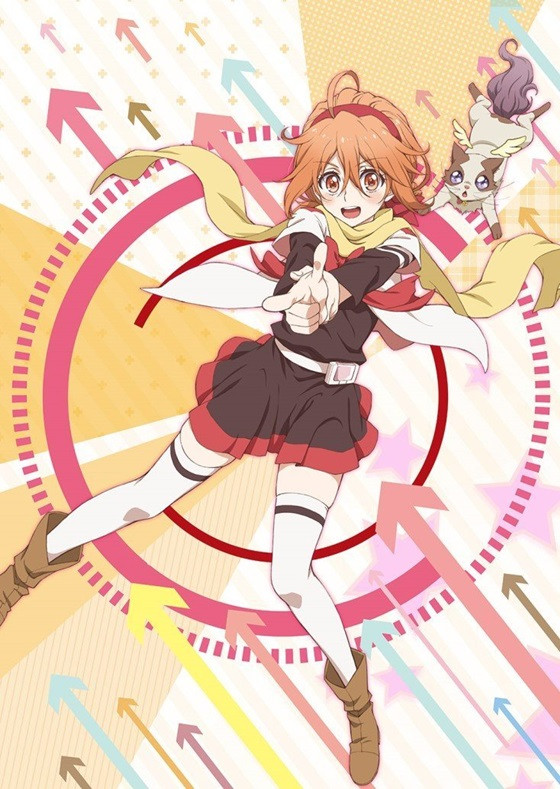