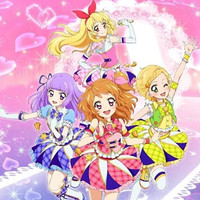 The new company will be based on Sunrise's kids/family anime production division, which is currently producing the idol-themed TV anime series Aikatsu!, and will specialize in the genre. Meanwhile, Sunrise will focus more on anime-fan oriented titles, including the Mobile Suit Gundam series, in cooperation with Bandai Visual. 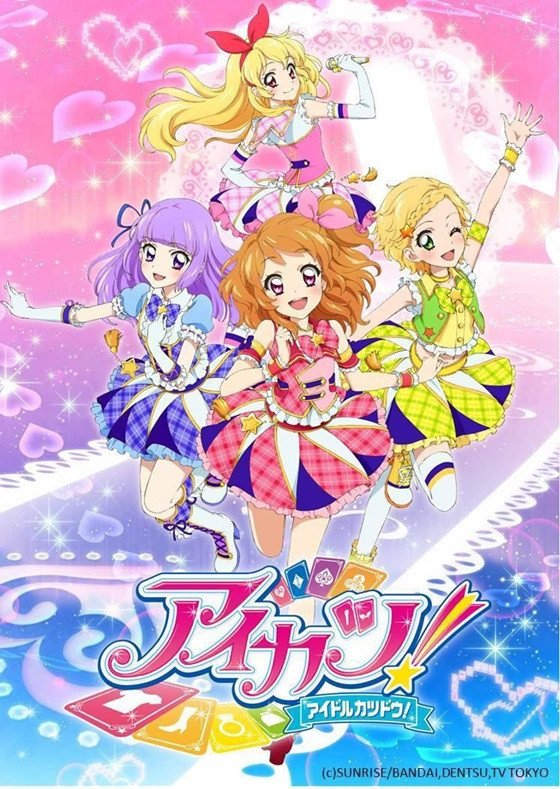