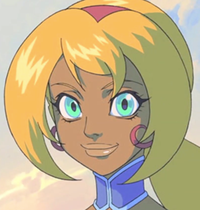 Last November, the Kickstarter campaign to crowdfund the production of a pilot for Cannon Busters: The Animated Series raised over $136,000 in pledges, exceeding its $120,000 goal. For those who still want to get involved, http://www.cannonbusters.com is now live with limited time Paypal feature for pledges.

Cannon Busters is an animated adventure story about the value of friendship and just how far one is willing to go to maintain it. “Think The Wizard of Oz meets Hidden Fortress with a dash of Escaflowne + Hip Hop and classic RPGS -- all rolled into one ride of fun, suspense, action & wackiness,” says the Creator. Voice talent includes actress Angelique Perrin (Star Wars: The Clone Wars), Elizabeth Maxwell (Attack On Titan) & Kevin Grevioux (Underworld Trilogy, I, Frankenstein).

Cannon Busters: The Animated Series pilot short is scheduled to be released 4th quarter of 2015 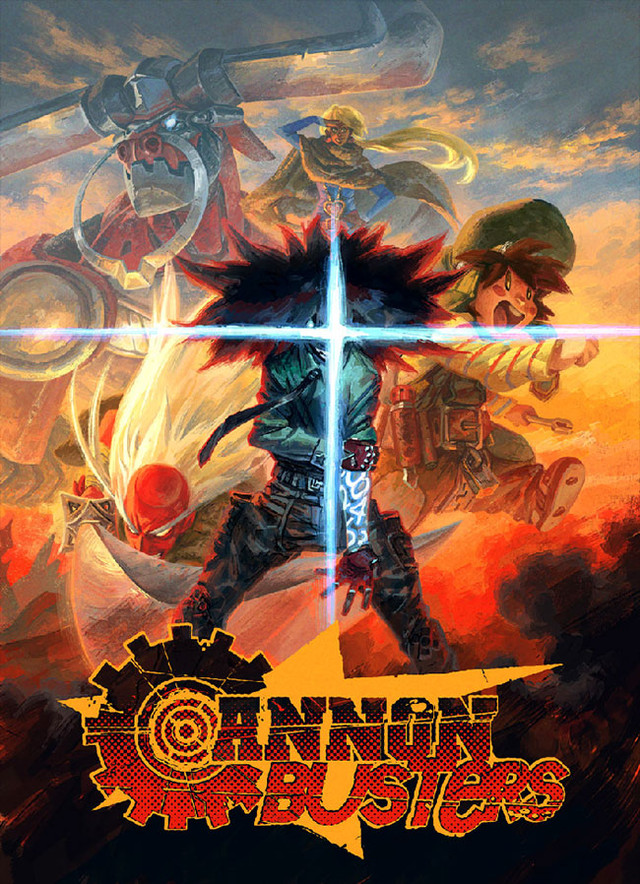 "Cannon Busters: The Animated" Pilot Official Trailer Looks Ahead To This Week's Premiere