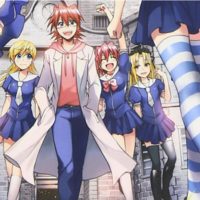 Following last month's news of a TV anime adaptation of Takeshi Azuma's Denpa Kyoushi manga, about a genius NEET/otaku blogger whose little sister gets him out of the house when she finds him a job teaching at his Alma Mater, Shonen Sunday is now set to announce that the series is preparing to premiere on April 4th in Magic Kaito's 17:30 time slot with Hiroshi Kamiya (Monogatari's Koyomi Araragi) as the new lead. 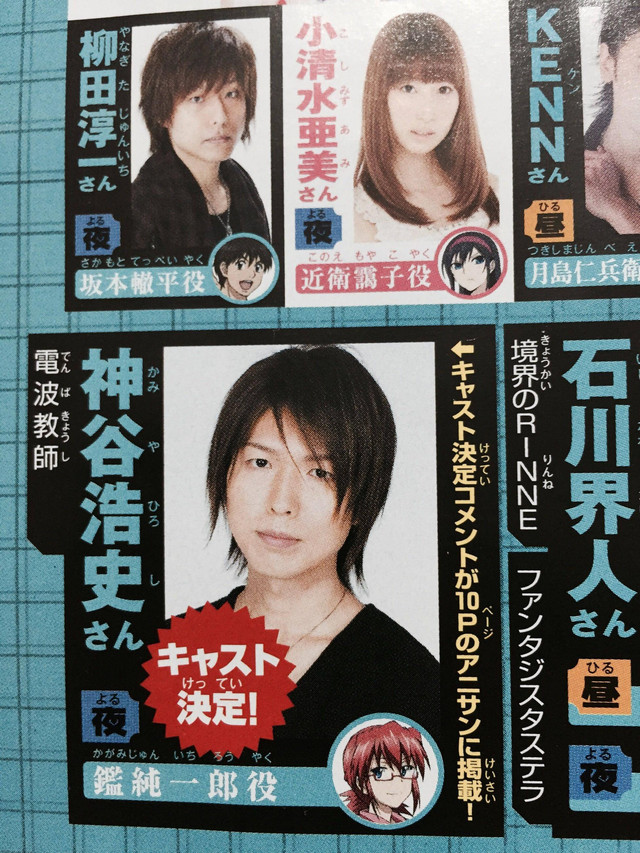 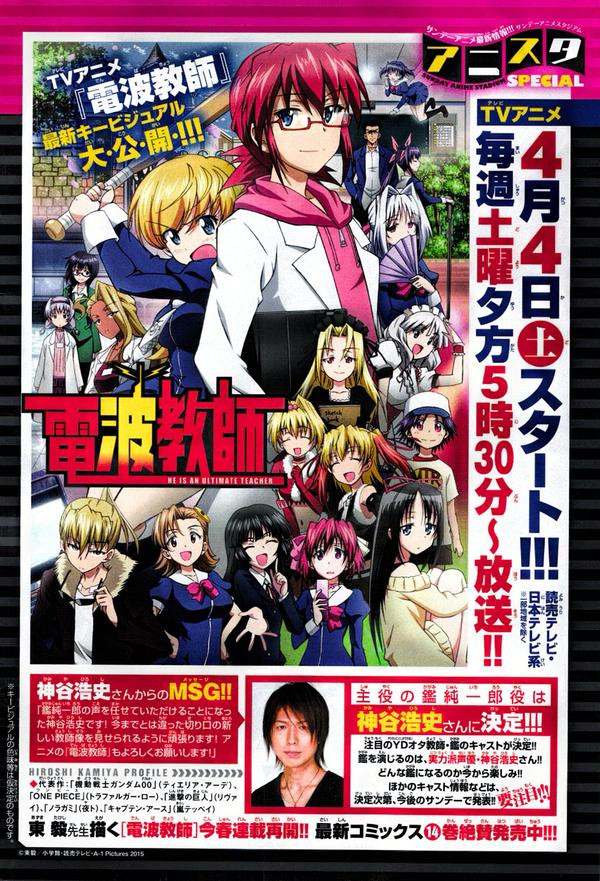