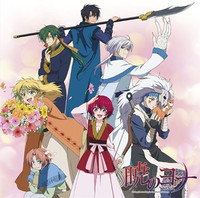 Victor Entertainment has posted a 90-second short PV and live performance clip for five-member girls rock band Cyntia's 6th single "Akatsuki no Hana" on its official YouTube channel. It has been featured as the 2nd OP song for the ongoing TV anime Akatsuki no Yona (English title: Yona of the Dawn) since its 15th episode. The CD single of the song is just released today in Japan, simultaneously with their 4th full album "WOMAN" which also includes the song.

This is the second anime theme song for the band. Their 3rd single in January 2014, "Senkou Strings" was used as the 4th OP song (78th to 97th episode) for the Saint Seiya Omega TV anime, and it is still the top-selling single for them, ranking 13th in the Oricon weekly single chart. 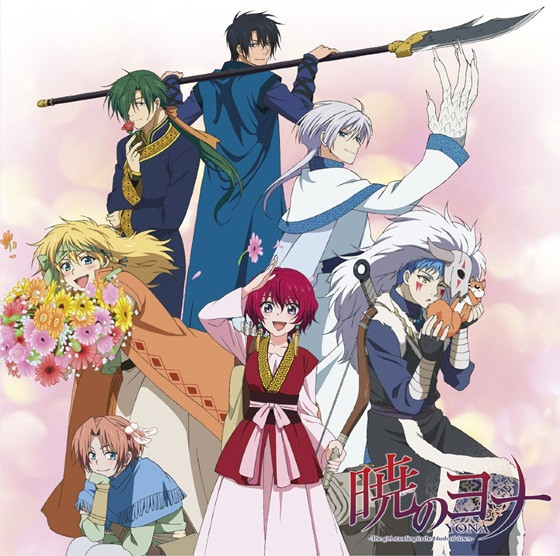 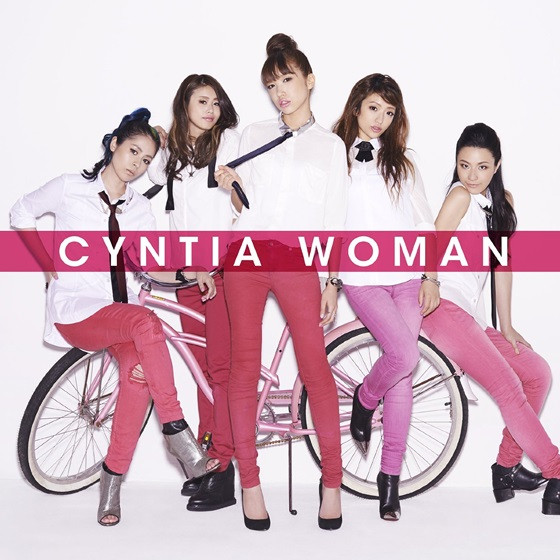