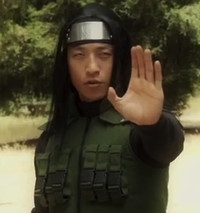 Last month we posted a preview for a live-action Naruto Shippuden short film by independent filmmakers Epic Rival. The full tribute is now online, clocking in at nearly 8 minutes, and you can see the impressive and explosive fight between Tenten and Neji go down in Dance of War below.