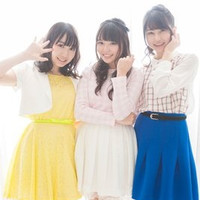 In December 2014, TrySail was formed by Momo Asakura, Sora Amamiya, and Shiina Natsukawa, who were the winners in the second Music Rain Super Seiyuu Audition in 2011. They are the second voice actress unit born from the audition events, following sphere in 2005-2006, formed by Haruka Tomatsu, Minako Kotobuki, Ayahi Takagaki, and Aki Toyosaki. "Youthful Dreamer" will be TrySail's debut single, and they are expected to follow sphere's great success. 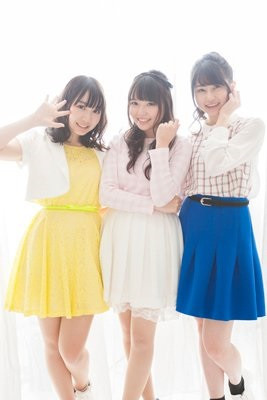 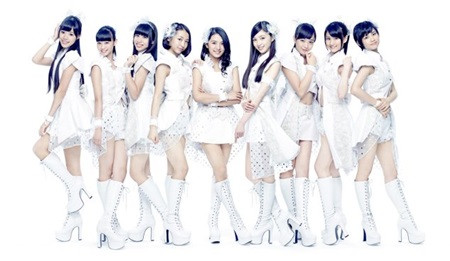 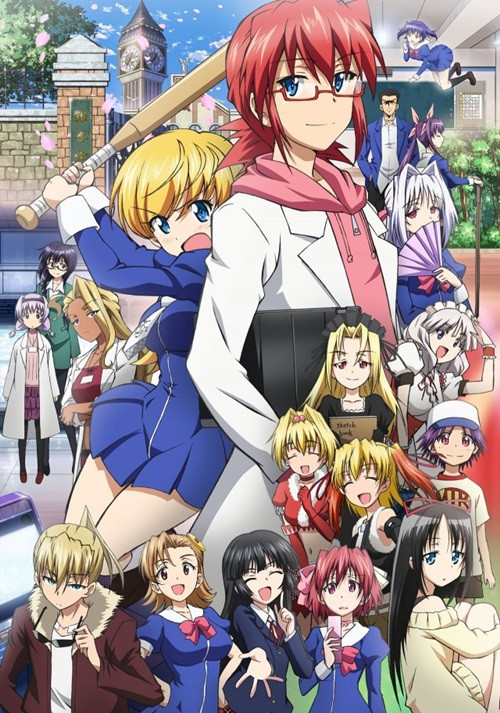