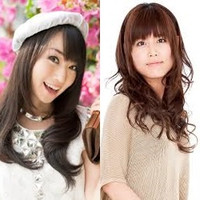 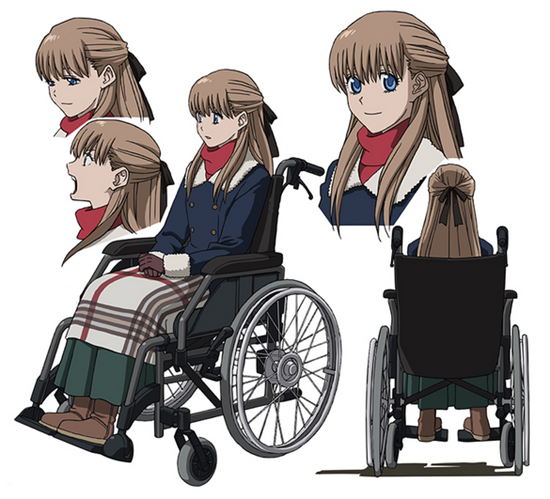 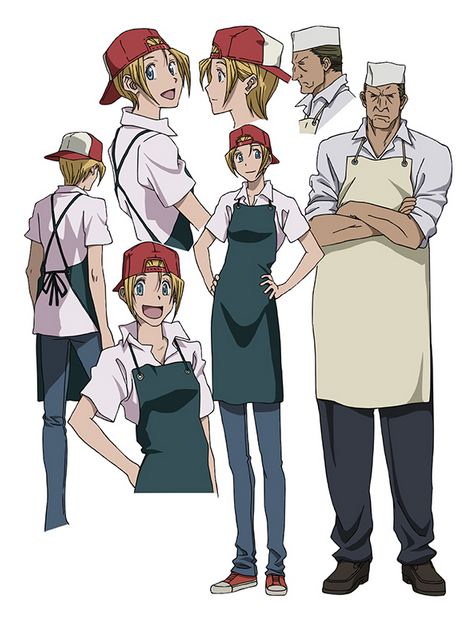 Mitsuru Miyamoto as Steven A. Starphase

Akira Ishida as Femt, the king of depravity 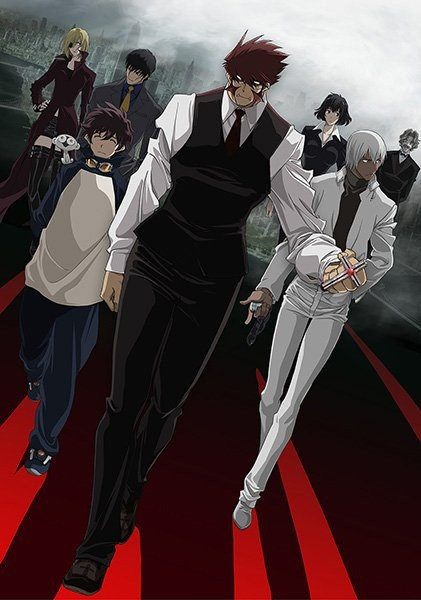