Theme Songs for "Hello!! Kin-iro Mosaic" to be Released on April 29 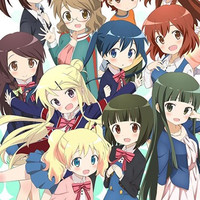 It is confirmed today that fiver-member voice actress unit Rhodanthe*'s 2nd single will be released in Japan on April 29. It contains "Yumeiro Parade," the OP song for Hello!! Kiniro Mosaic, the TV anime second season based on Yui Hara's four-panel comedy manga, along with its ED song "My Best Friends." 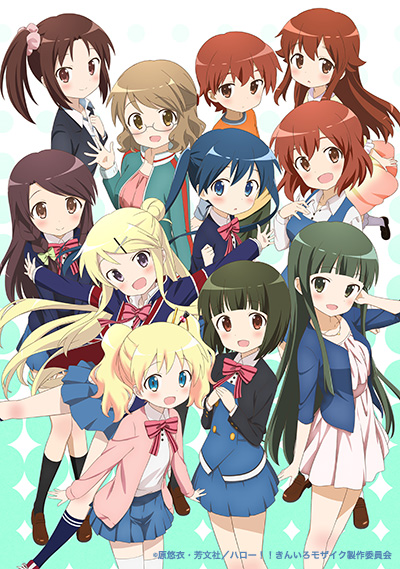 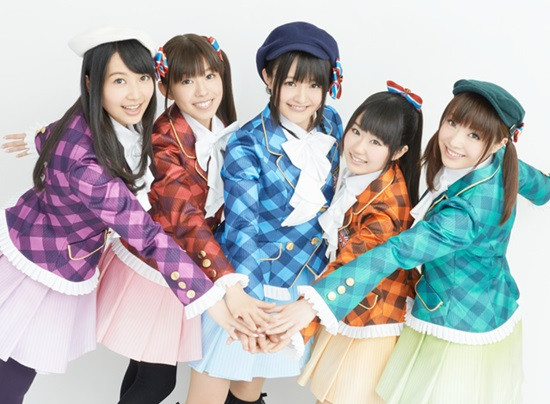 The main staff for the 2nd season :