Rumor: Will the ADV Films label return from the dead?

Resurrection of the ADV Films brand would be totally unexpected, not kid's stuff 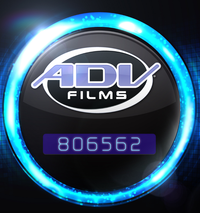 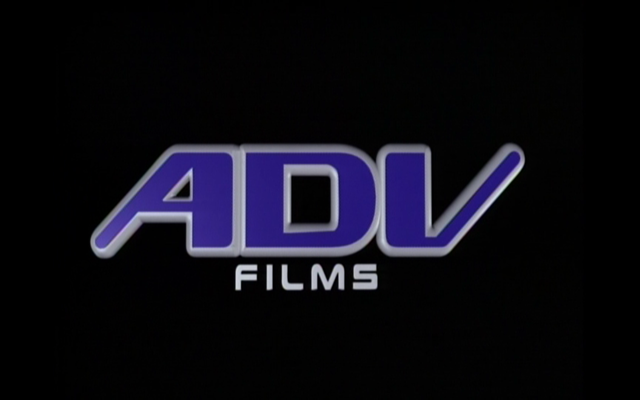 Interesting things might be brewing for ADV Films. A forum-user over at The Fandom Post discovered that the official ADV Films website, which has lain dormant since 2009, has been updated with a new logo design and a random number scroll reminiscent of a countdown clock.

At its apex, ADV Films was one of the largest American anime distributors, with its own cable television network as well as numerous subsidiaries producing toys, music, and manga. ADV Films also distributed numerous high-profile licenses such as Neon Genesis Evangelion. 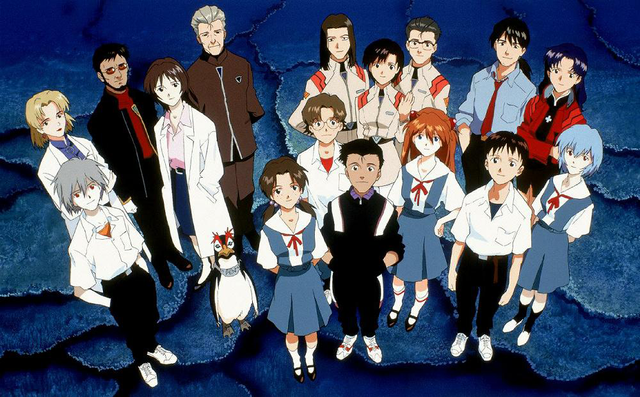 This changed when over-expansion and troubles with ADV's Japanese licensing partner, Sojitz Corporation, caused the dissolution of the ADV Films brand back in 2009. The company managed to survive by splintering into numerous smaller labels, such as Section23, Sentai Filmworks, Maiden Japan, and Kraken Releasing, but the ADV Films name was no more.

Whether this discovery promises any interesting developments is still only a matter of speculation. It is entirely possible that the website is merely a placeholder.