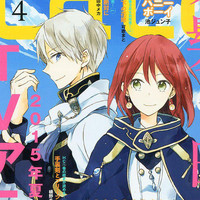 Saori Hayama is the titular Shirayuki while Ryota Ohsaka is zen, a young man she heals. 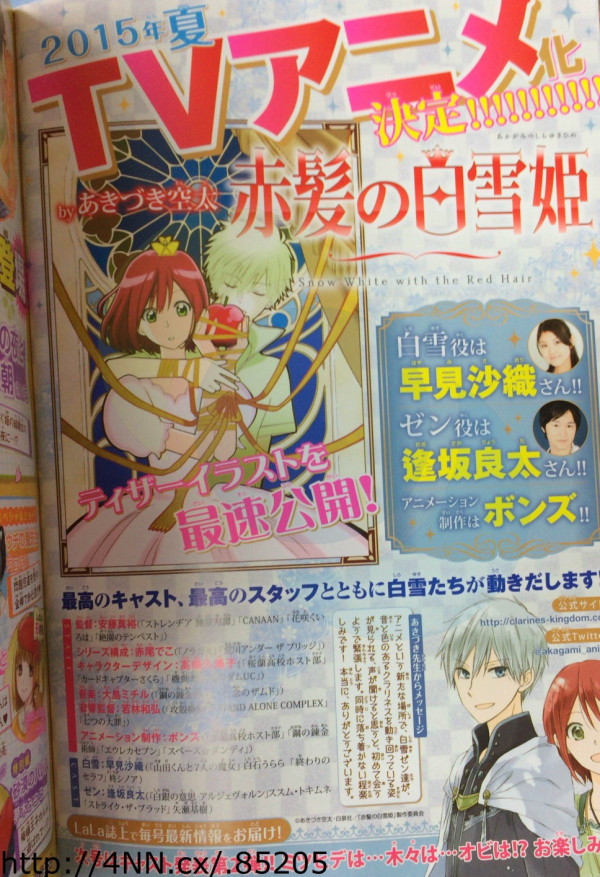 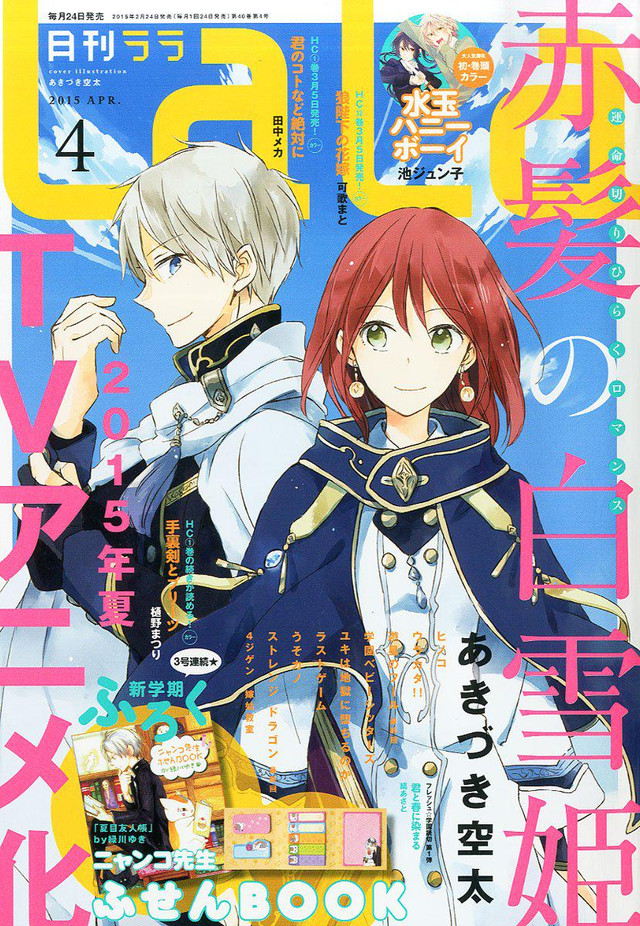 via Anime News Network and @the4_ch