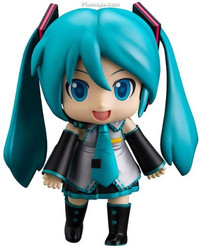 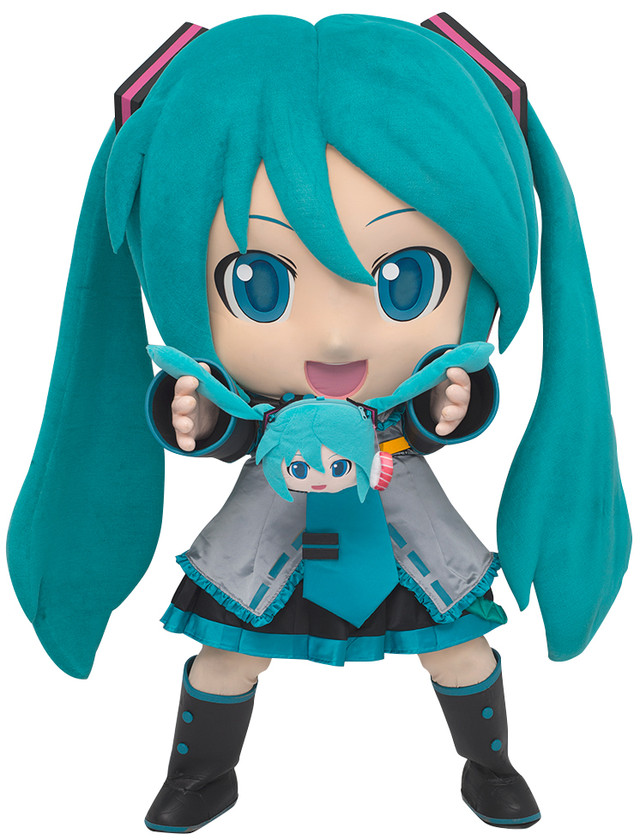 Taking your Nintendo 3DS XL out in public can be a perilous affair, as you can risk dropping or scratching your precious game system. Fear not, gamers, because Sega has a solution to your worries in the form of the disembodied head of Mikudayo. 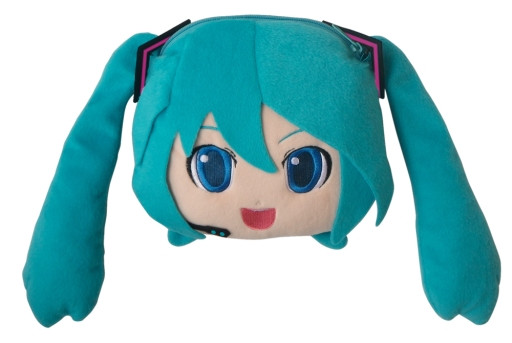 The Mikudayo Deluxe Stuffed Pouch retails for 3900 yen and is designed for use with the Nintendo 3DS XL. It goes on sale beginning May 28, 2015. 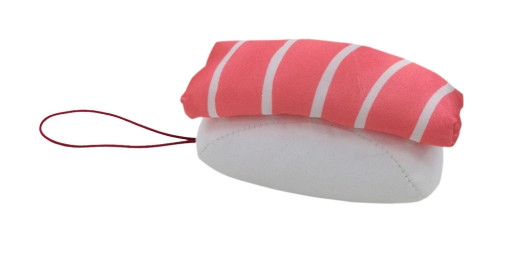 It also comes with an “Otoro-button” shaped cleaner for keeping your screens clean.

Mikudayo began life in 2011 as a large-headed costume promoting Hatsune Miku's Project Mirai 3DS game at the Tokyo Game Show. Her unusual appearance made her a source of controversy and mockery online, until she eventually developed into an official spin-off character known for her overbearing personality.