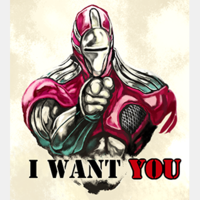 Preparing for a special "RED stage" appearance March 21st at the AnimeJapan 2015 trade show, the cast has been announced for spring's Ninja Slayer anime, with audio drama lead Toshiyuki Morikawa returning to the title.

Story:
Kenji Fujikido is a salaryman whose wife and child were killed in a ninja turf war. In a brush with his own death, Fujikido is possessed by an enigmatic ninja soul known as Naraku Ninja. Fujikido cheats death and becomes "Ninja Slayer" -a Grim Reaper destined to kill evil ninja, committed to a personal war of vengeance. Set in the dystopian underworld of Neo-Saitama, Ninja Slayer takes on Soukai Syndicate ninja in mortal combat. 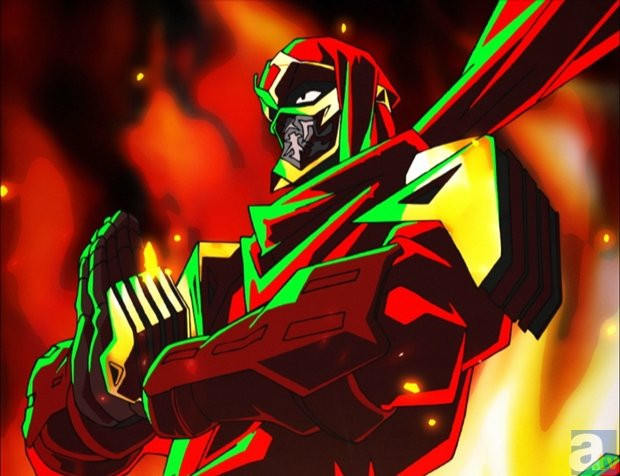 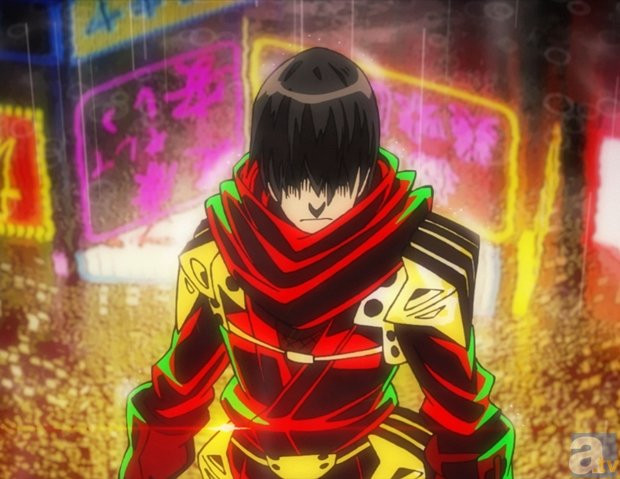 Utena Is Ready For Her Revolutionary Figma