5pb.'s game will be available in both standard and limited editions 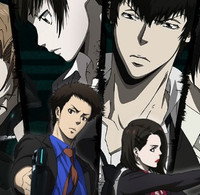 5pb. announced a release date for the Psycho-Pass: Mandatory Happiness adventure game during this weekend's 5pb. Festival in Akihabara. Set between the first and sixth episodes of the TV anime, Mandatory Happiness is coming to Xbox One in Japan on May 28. 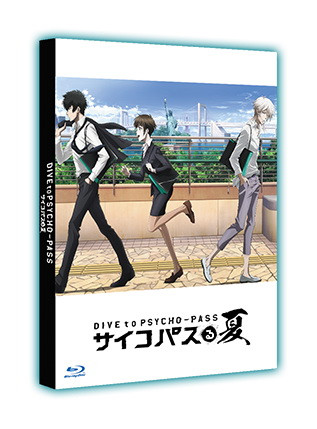 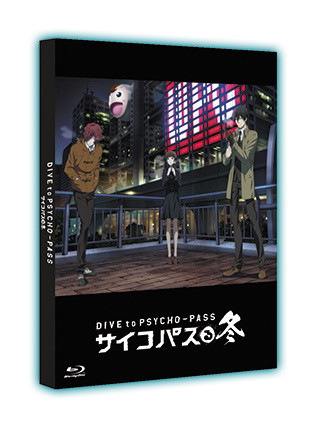 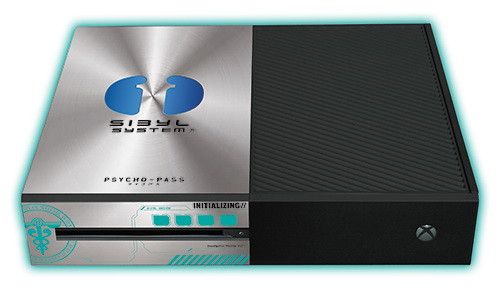