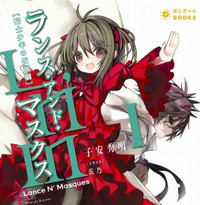 News about an upcoming anime adaptation continues to be announced with new volumes of Lance N' Masques, the action light novel series by Hideaki Koyasu (writer on the GJ Club and YuruYuri anime) and illustrator Shino (Sunday Without God), with cooperation from Studio Gokumi concerning chivalry in contemporary Japan and the 21st century's last surviving Knight of the World. With volume four, the cast has been revealed.

Kyōhei Ishiguro (Your Lie in April) will direct the Studio Gokumi production. Koyasu will also be handling composition and script writing on the anime adaptation. 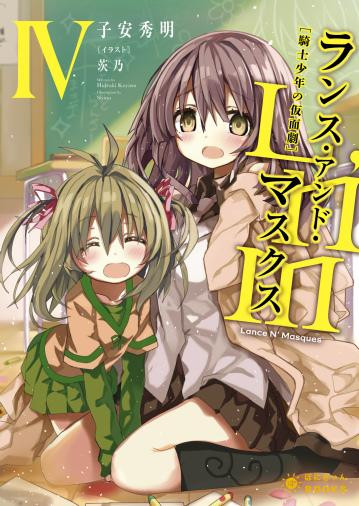 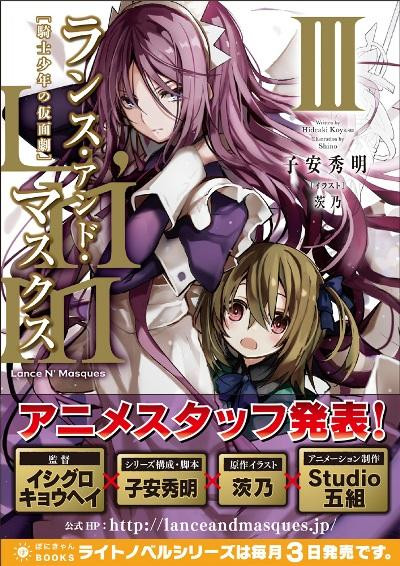 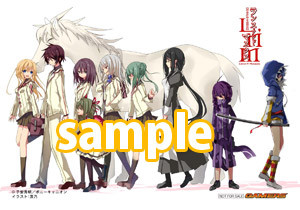 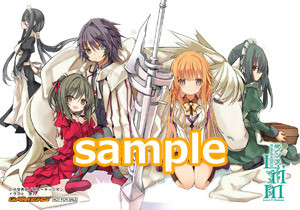 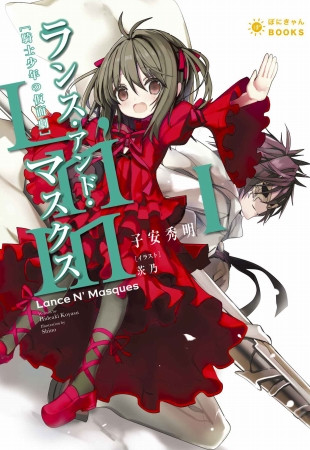 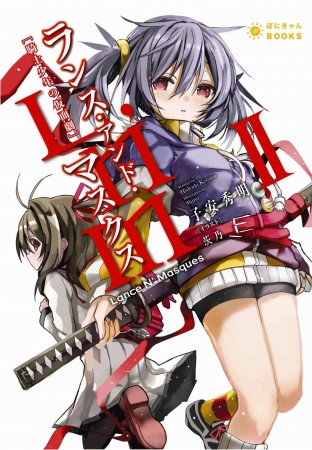