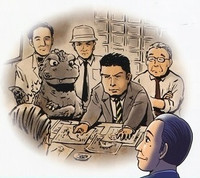 In celebration of the 60th Anniversary of the Godzilla franchise, Kadokawa is publishing a new book written by Shogo Tomiyama, the producer who worked on 12 Godzilla films. 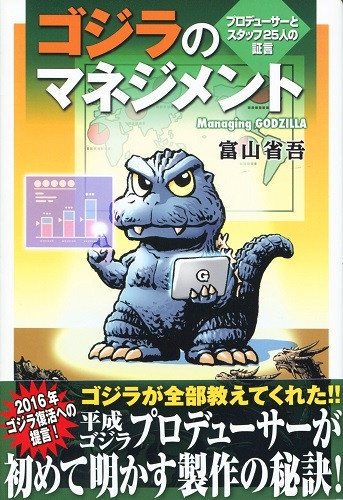 The book looks at the business side of the creation of Godzilla films. It includes anecdotes about working with the Japanese Self Defense Force to borrow military equipment, as well as other aspects of management, budgeting, negotiations, and production. 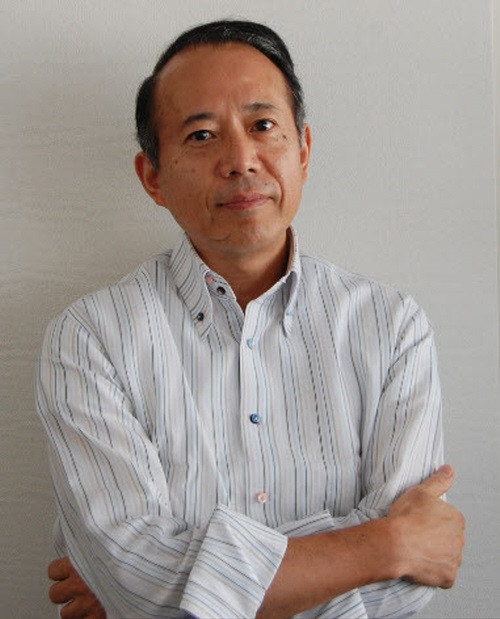 Beginning as an associate producer on 1989's Godzilla vs. Biollante and graduating to the role of executive producer with Godzilla 2000, Shogo Tomiyama has been involved in the production of most of the Heisei series Godzilla movies and all of the Millenium series.

He was also executive producer on the Rebirth of Mothra trilogy and the producer of 1994's tokusatsu-laden Yamato Takeru film, which featured the titular character throwing down against a mythical eight-headed dragon in a giant samurai robot. 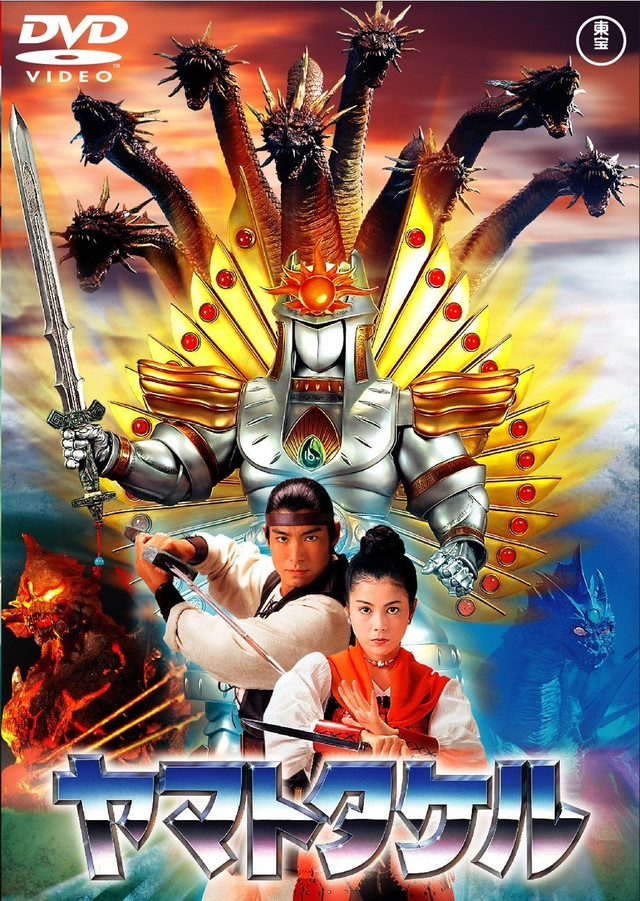