Including Theme songs for "No Game No Life," "Lord Marksman and Vanadis" 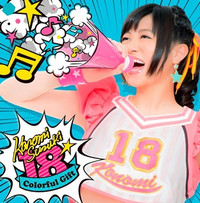 Media Factory has posted a four-minute PV for 18-year-old anison singer Konomi Suzuki's upcoming 2nd album "18 ~Colorful Gift~" on its official YouTube channel. The bonus DVD for the limited edition includes footage from her birthday event "Sayonara Jyuunana-sai, Konnichiwa Jyuhassai" (Good bye 17-year-old, Hello 18-year-old) held at J-Square Shinagawa in Tokyo on November 1, 2014. The 13-song album is scheduled to be released in Japan on March 4. It is also announced that her second one-person live will be held at Ebisu Liquid Room in Tokyo on May 6.

Suzuki won the 5th Animax All-Japan Anison Grand Prix in 2011 when she was 15, then made her debut as a professional anison singer in April 2012 with 1st single "CHOIR JAIL," the OP theme for the 2012 TV anime Dusk Maiden of Amnesia. Her 1st full album "17" was released on February 26, 2014, ranking 34th in the Oricon weekly album chart in its first week. 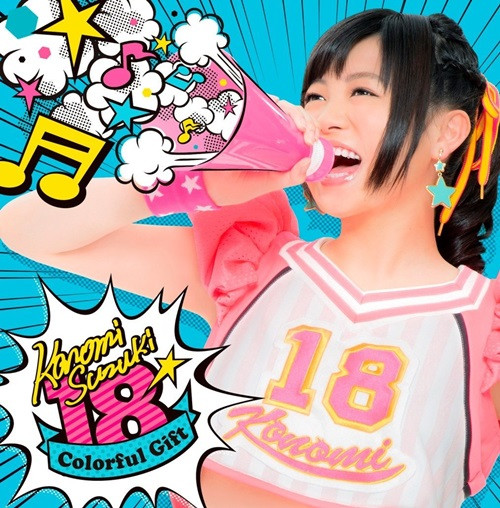 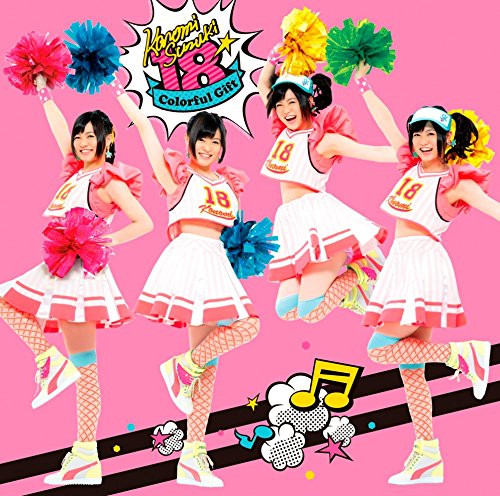