Conducted with 10,000 anime fans between February 26 and March 4 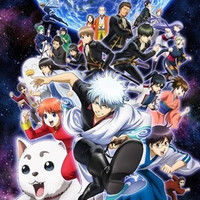 Charapedia, a Japanese anime survey site operated by Saitama-based company Egg Mode, has reported the result of their latest online survey "The most anticipated Spring 2015 TV anime," which was conducted with 10,000 registered users between February 26 and March 4. 26. Males were 55.3%, and 84.6% were in their teens and twenties. Check the top 20 titles below. Do you agree with the ranking? Which series are you excited most for the next season? 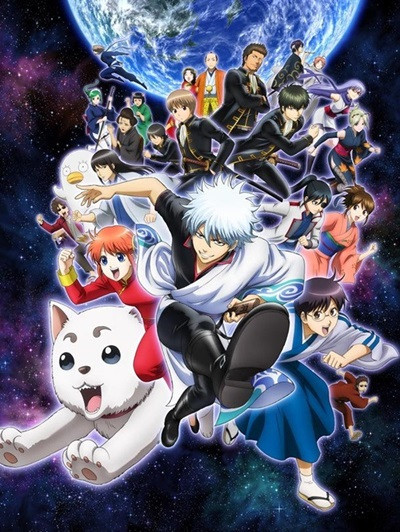 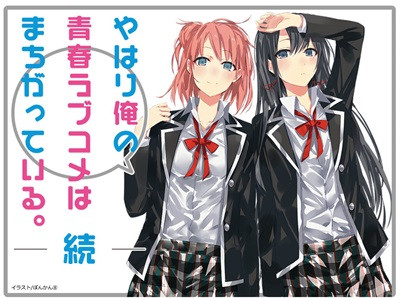 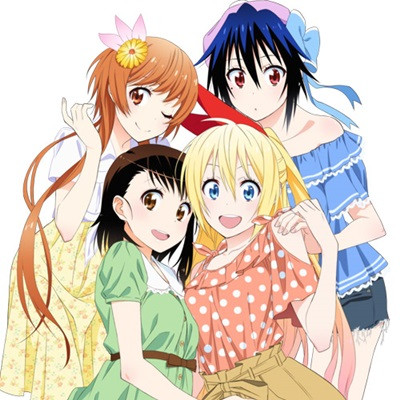 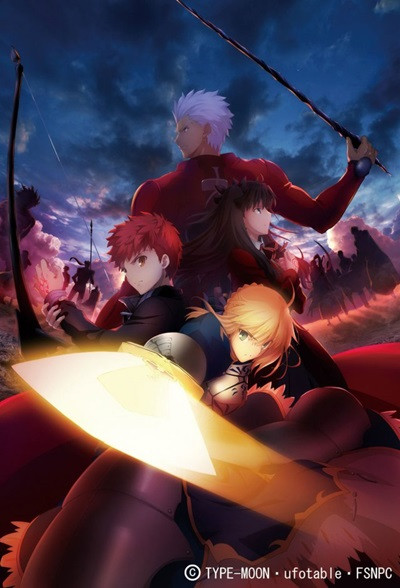 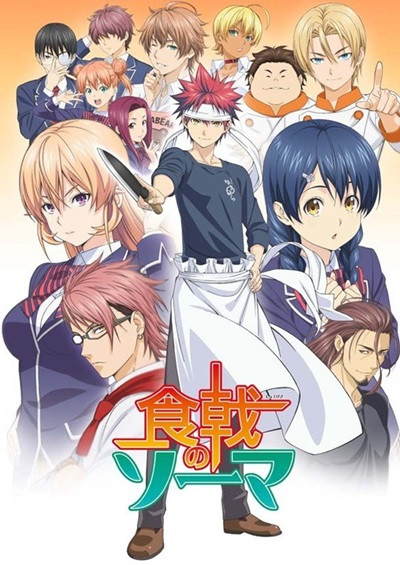 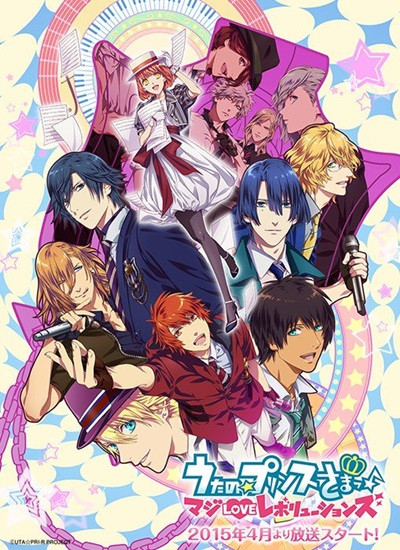 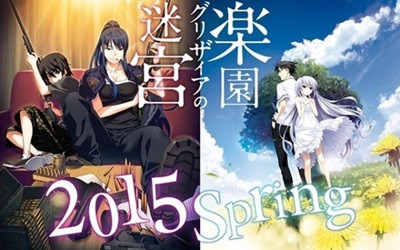 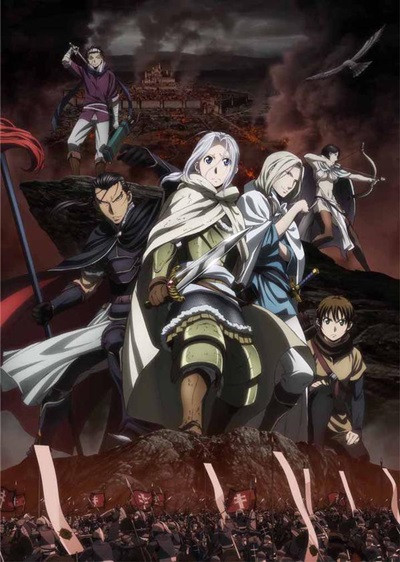 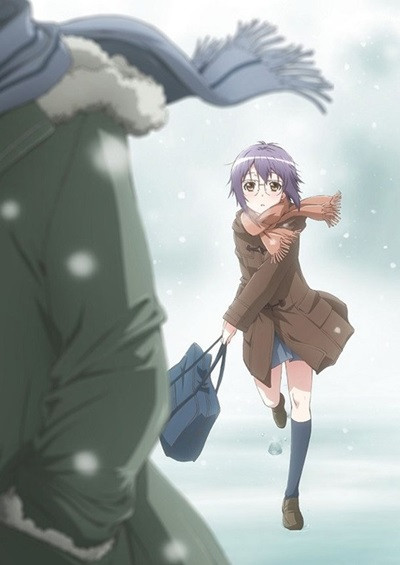 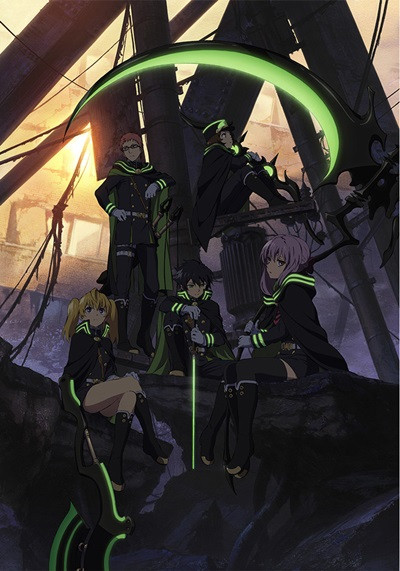