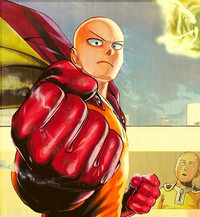 Fans of ridiculous things can rejoice, because One-Punch Man is being adapted into a TV anime.

One-Punch Man chronicles the adventures of Saitama, an unassuming, bald fellow who is actually an impossibly strong super-hero capable of felling even the most horrifying foes with just one punch. Unfortunately, Saitama has become bored with his power and he rarely gets the credit he deserves. 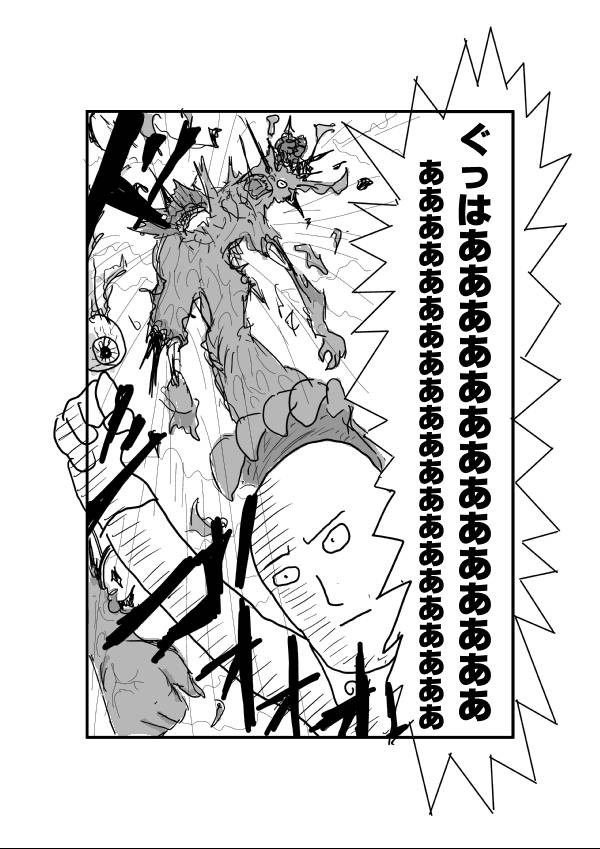 One-Punch Man is a fairly unique manga. It began life in 2009 as a web comic published by an author with the pseudonym of ONE.

You can find the original version of One-Punch Man here. 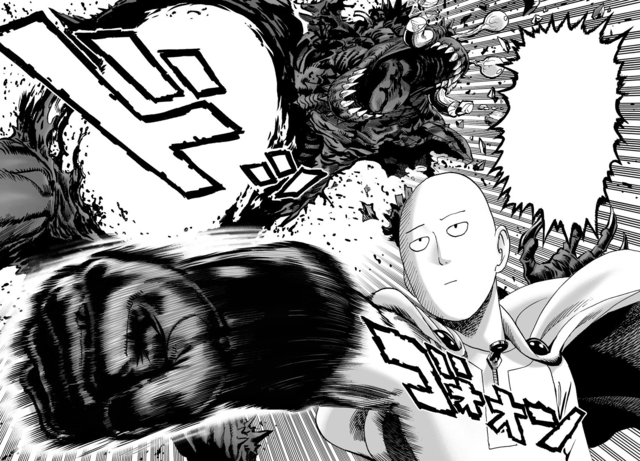