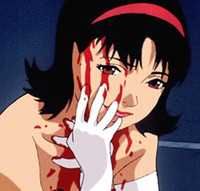 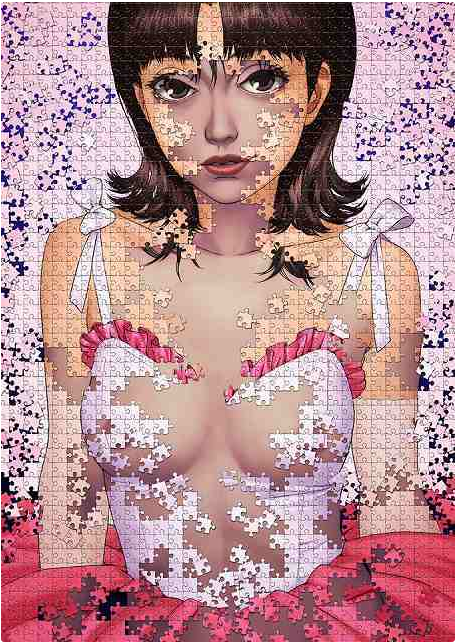 Fukkan.com is reprinting a 428 page book that contains all of the storyboards plus additional production materials from the 1997 psychological thriller, Perfect Blue, directed by the late Satoshi Kon. 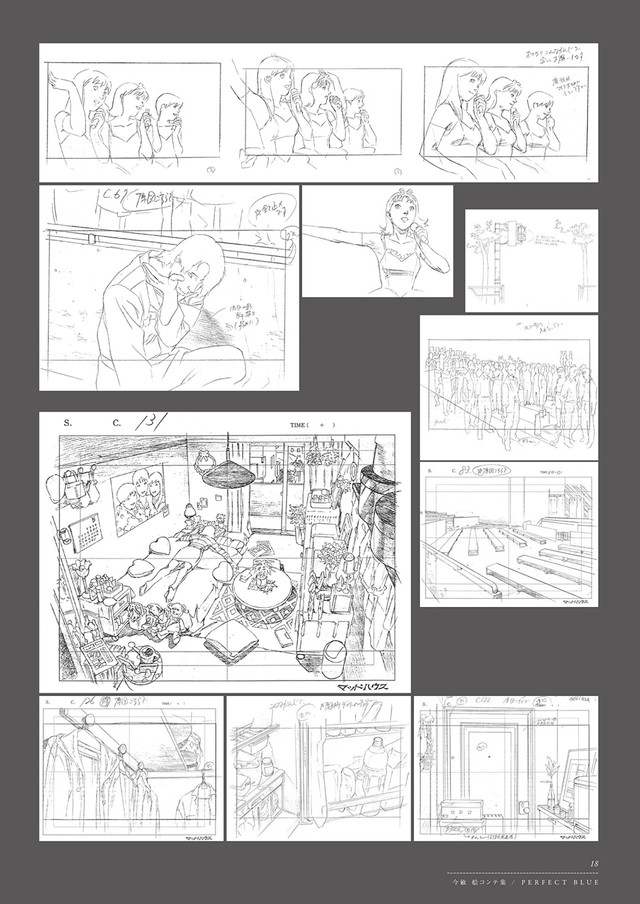 Perfect Blue tells the story of Mima Kirigoe, a young woman who leaves a popular idol group to pursue a solo career as an actress. When her professional life is stymied by set-backs and her personal life is invaded by an obsessive stalker, Mima begins to crumble under the pressure, and people around her begin to die horribly. The movie is based off of the novel of the same name by Yoshikazu Takeuchi.

Perfect Blue features numerous nods to 1991's The Silence of the Lambs film, and it is also considered a source of inspiration for Darren Aronofsky's 2010 film, The Black Swan. 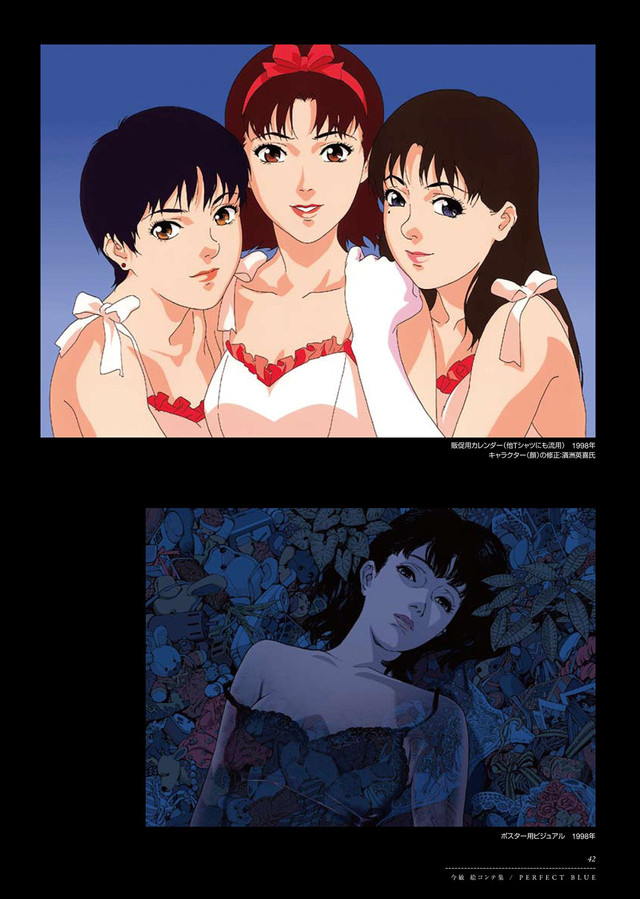 Satoshi Kon was the director of such critically acclaimed films as Paprika and Millenium Actress. He died in 2010 at the age of 46 after losing a battle to pancreatic cancer. Kon's artistry was greatly admired, and his talents are still sorely missed by many fans of animation all around the world. 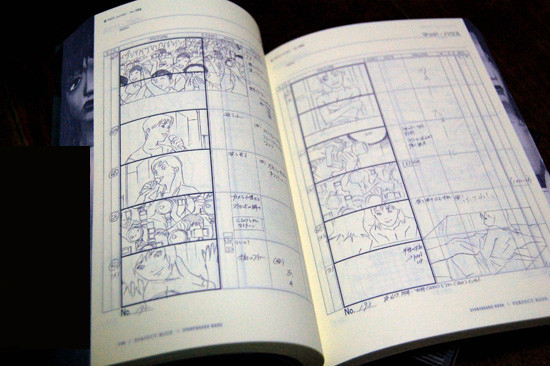 Reproductions of the storyboards were originally an exclusive pack-in with a run of limited edition Perfect Blue box sets published to Japanese Bluray and DVD in 2008.