The manga 6th volume will be released on April 17 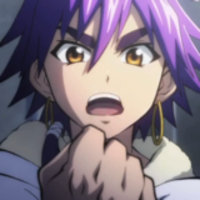 Club Sunday TV has posted a two-minute preview for the forth OVA episode of Magi: Sinbad no Bouken (Magi: Adventure of Sinbad), a spin-off of Shinobu Ohtaka's Magi series. The second episode in "Capture of Valefor Dungeon" arc will be bundled with the 3,218-yen special edition of the sixth tankobon to be released on April 17. 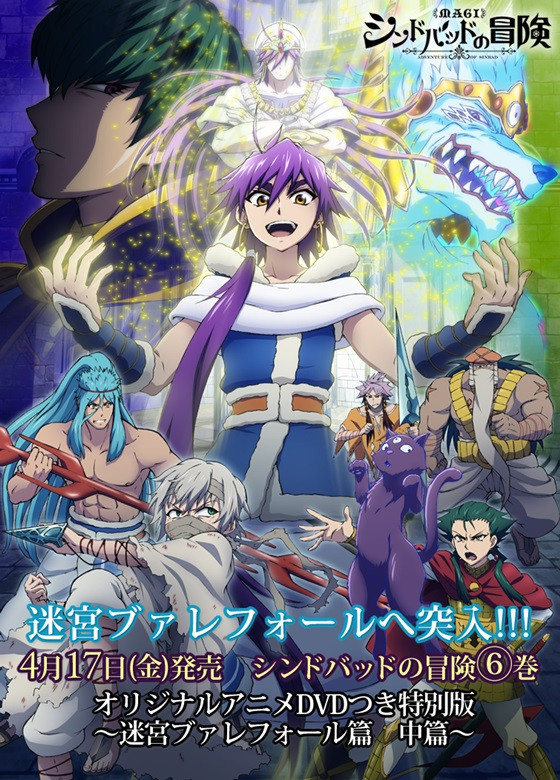