"A Chivalry of a Failed Knight" Anime Announced, Site With Visual Launches 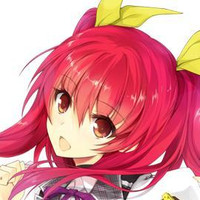 A site and Twitter feed have launched for the upcoming anime adaptation of Riku Misora and Won's GA Bunko light novel series Rakudai Kishi no Eiyuutan/A Chivalry of a Failed Knight. The series follows a would-be Mage-Knight held back in school after ranking at the bottom of his class, paired with a beautiful, genius princess after the school changes its rules to pair compatible students.

Check out the series visual: 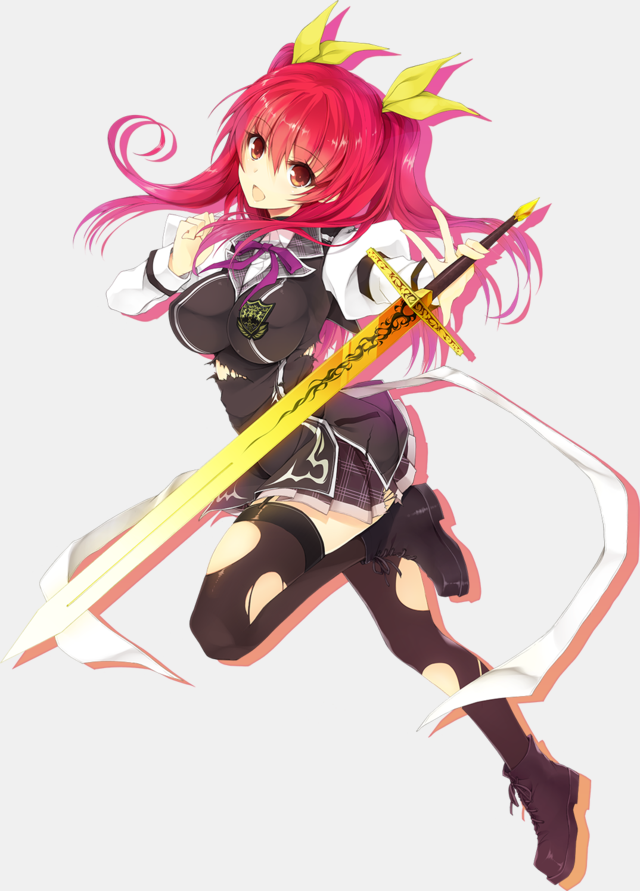