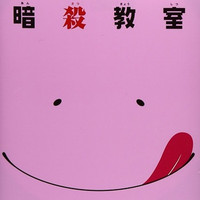 The latest 13th volume of Yusei Matsui's Ansatsu Kyoushitsu/Assassination Classroom was released in Japan on March 4. According to Oricon, it sold about 423,000 copies in its first week, becoming the top-selling manga of the week. And it was also the highest first week record for the series. The previous record was about 409,000 by the 8th volume published in March 2014. In addition, its first official character book "Meibo no Jikan" ranked 15th selling 66,000. 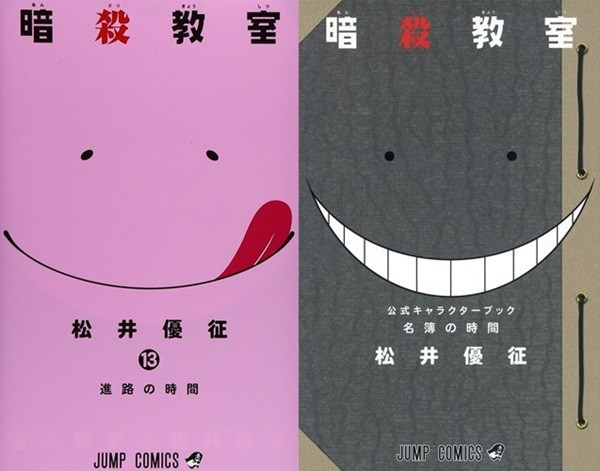 Live-action adaptation film will be released on March 21 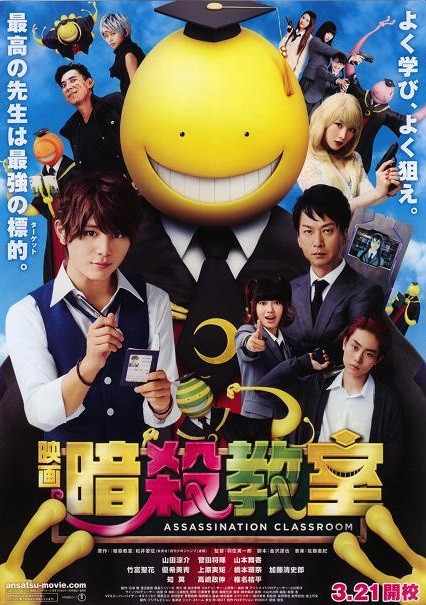