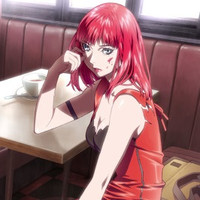 The Japanese official site for the live-action film adaptation of Yasuomi Umetsu' 1999 adult OVA A KITE/KITE has posted a newly drawn promotional illustration by the anime director himself featuring the protagonist of the film, Sawa. Unlike the Sawa with brown hair in the OVA, the live-action Sawa portrayed by India Eisley has vivid red hair, and Umetsu drawn as she is in the film. A postcard of this illustration will be given to the first 3,000 audience in theaters across Japan. 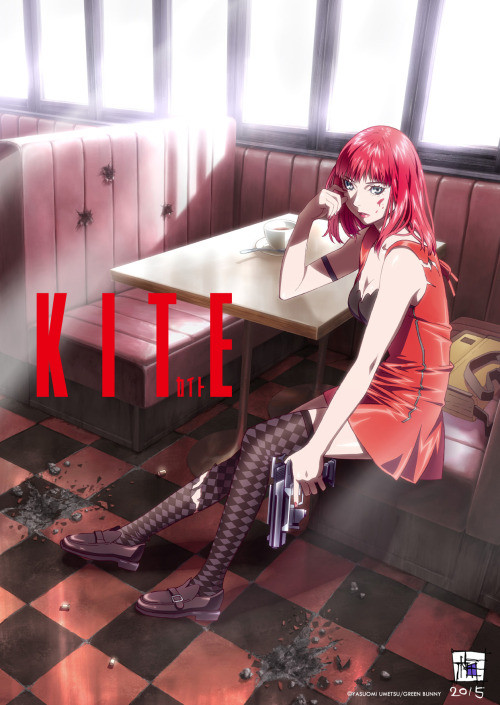 Ralph Ziman-directed film hits Japanese theaters on April 11. One day before the release, the Sin-Bungeiza