Based off of a manga by Akira Hiramoto, Summer 2015 anime promises ecchi comedy 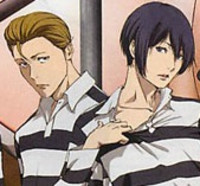 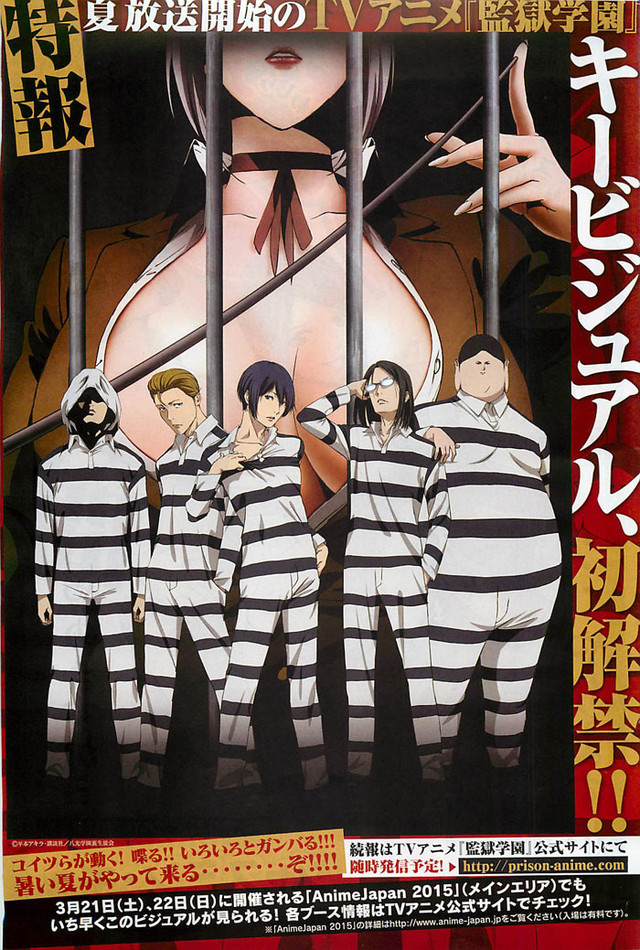 Prison School the kind of manga that defines the acronym NSFW. I predict that the anime will involve heavy TV censorship followed by an uncut home video release.

The Prison School manga is available in English from Yen Press.