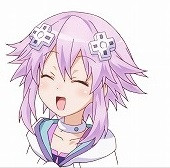 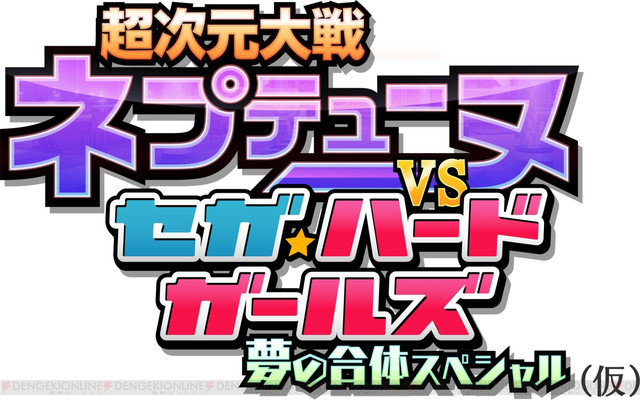 At the Dengeki Game Spring Festival 2015, it was announced that a new game for the PS Vita portable gaming system will feature a cross-over between Hyperdimension Neptunia and Sega Hard Girls.

Both Hyperdimension Neptunia and Sega Hard Girls feature characters who are anthropomorphized versions of console gaming hardware, so a team-up seems like a foregone conclusion. 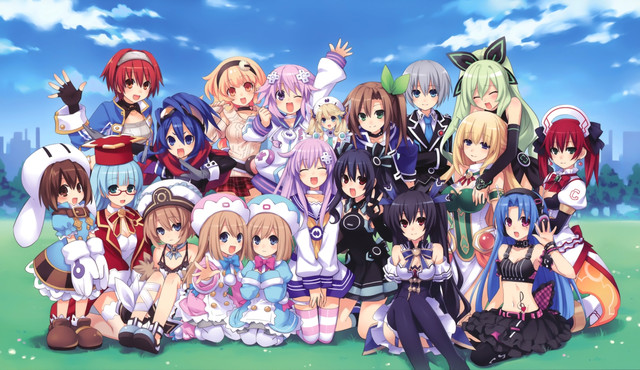 Hyperdimension Neptunia includes characters who are based off of the canceled Sega Neptune, the Nintendo Wii, the X-box 360, and the Playstation 3, among others. It began as a series of video games for the PS3 and PS Vita, and has since been adapted into an anime, a manga, and a series of light novels. 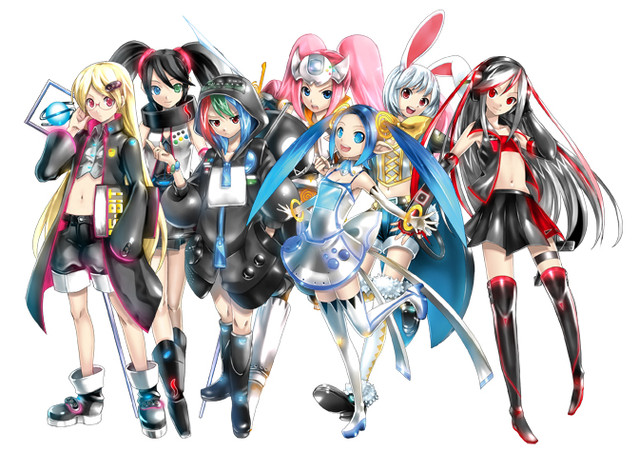 Sega Hard Girls features characters exclusively based off of Sega hardware consoles, such as the Dreamcast and the Megadrive. Sega Hard Girls has also been adapted into an anime and a series of light novels, and various characters from the series have appeared in video games such as Phantasy Star Online 2es and Chain Chronicle.

No further details, such as a release date, are currently available.