The first cross-industry anti-piracy measures for manga and anime

The Content Overseas Distribution Association (CODA) today published a press release about their booth and exhibits for the Manga-Anime Guardians Project at the upcoming Anime Japan 2015 event. The project was launched by CODA and Japanese government's Ministry of Economy, Trade and Industry (METI) on July 28, 2014, as the first cross-industry anti-piracy measures for manga and anime.

The release reports a part of the result of the project's anti-piracy operation since last August.

More specific data will be reported in their talk session at 10:50 am on March 22, having SKE48/Nogizaka46

member Rena Matsui as a special guset. Also, visitors who take a photo in front of the big panel of the

collaboration illustration at their booth will receive an original clear file of the same art. 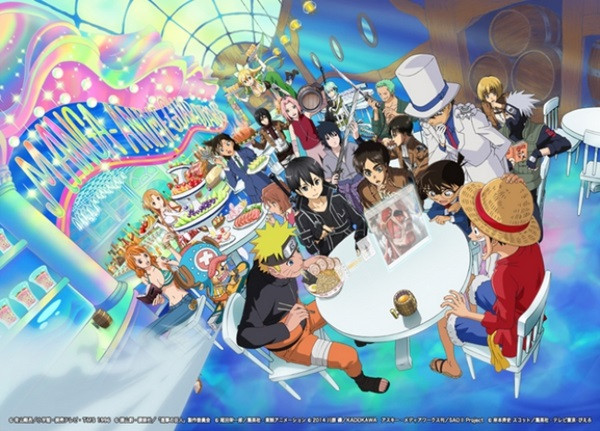