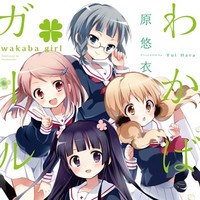 The latest May 2015 issue of Houbunsha's Manga Time Kirara Max announced today that a TV anime adaptation of Yui Hara's four-panel comedy manga Wakaba Girl is in the works for a July premiere. Hara is best known for her Kin-iro Mosaic series, which has been serialized in the magazine since 2010. The TV anime adaptation will be one of the three short anime in the Ultra Super Anime Time program, alongside the previously announced Wooser's Hand-to-Mouth Life: Mugen-hen and a yet-announced title

Wakaba Girl was originally serialized in Sosaku Koubou's anthology Otome Tsushin in 2010. After the magazine stopped its publication, one volume tankobon with a newly-written last episode was published by Houbunsha in October 2013. The story follows everyday life of Wakaba Kobashi, who is a daughter from a wealthy family, with her friends. 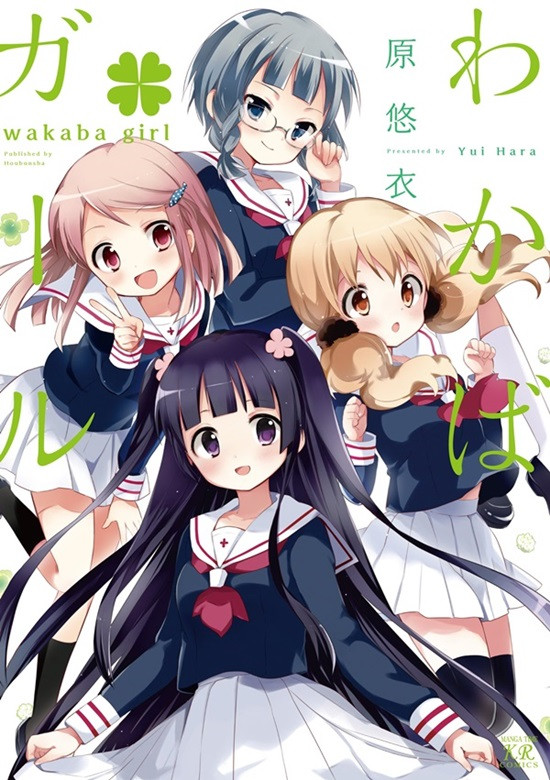