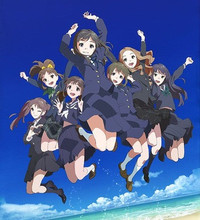 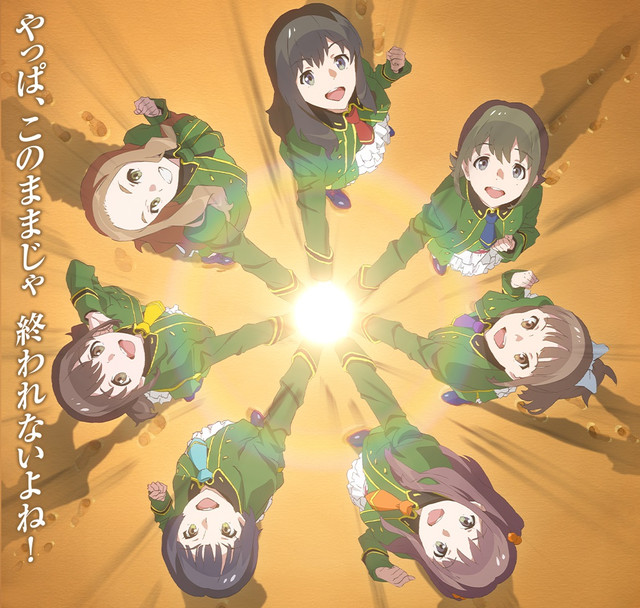 At the Wake Up, Girls! Fanclub Inaugural Meeting that was held on March 18, 2015, it was announced that a sequel to the Wake Up, Girls! theatrical film and television series is coming later this year. The sequel consists of a film in two parts, with the first part hitting Japanese theaters in September, 2015, and the second part arriving in December, 2015. 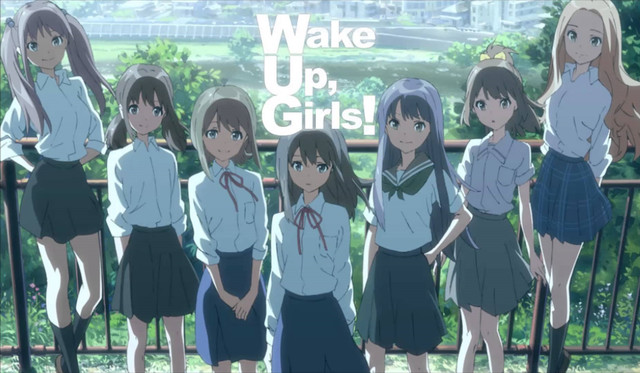 Wake Up, Girls! tells the story of a foundering entertainment agency in Sendai that tries to save itself from collapse by creating an idol group. Both the first movie, Wake Up, Girls! 7 Idols, and the TV animation premiered in January of 2014.

Yukata Yamamoto, who directed the original Wake Up, Girls! film as well as the television series, reprises his role as director for the upcoming films.

More information will be available at the official web page.

"Wake Up, Girls! Beyond the Bottom" Announces New Cast Members