Special episode "Odoro no Michi" will be also screened 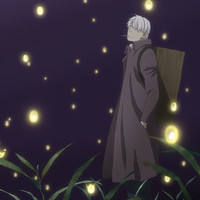 The official website for the Mushi-shi anime adaptations has announced that a feature film Mushi-shi: Suzu no Shizuku, which is based on the final two chapters of Yuki Urushibara's manga series, will be screened at 10 theaters across Japan from May 16. The film project was announced in the end of the TV broadcast for the final episode of the second TV series, Mushi-shi: The Next Passage, aired on December 21, 2014. The same main staff with the previous TV series including the director Hiroshi Nagahama are attached to it.

It will be screened with a special episode "Odoro no Michi" based on the two chapters included in the manga's 7th tankobon volume. 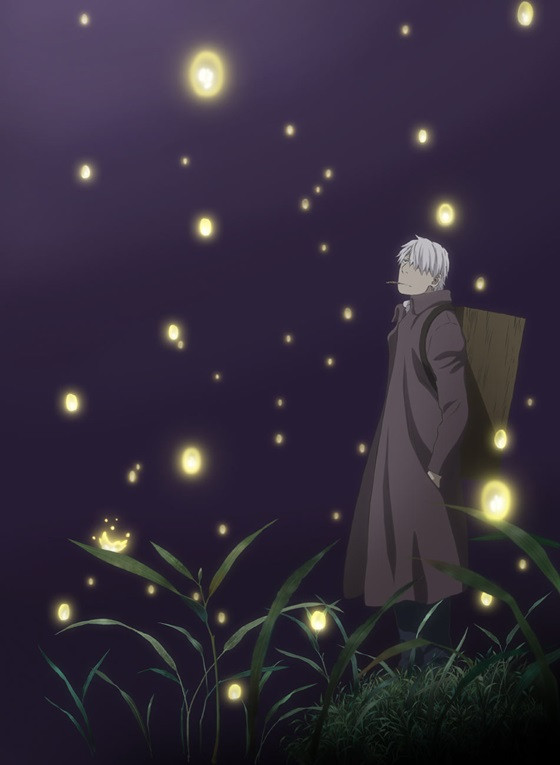