VIDEO: Japanese Variety Show Gets a Preview of "Attack on Titan" Live-Action Film 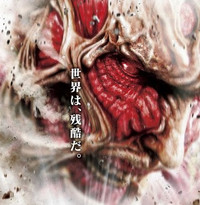 A Japanese variety show got a sneak peek of footage from the upcoming Attack on Titan live-action films in a segment that was later posted to Youtube. Check out the video above to see members of the principal cast and the Colossal Titan in action. The live-action footage begins 58 seconds in. 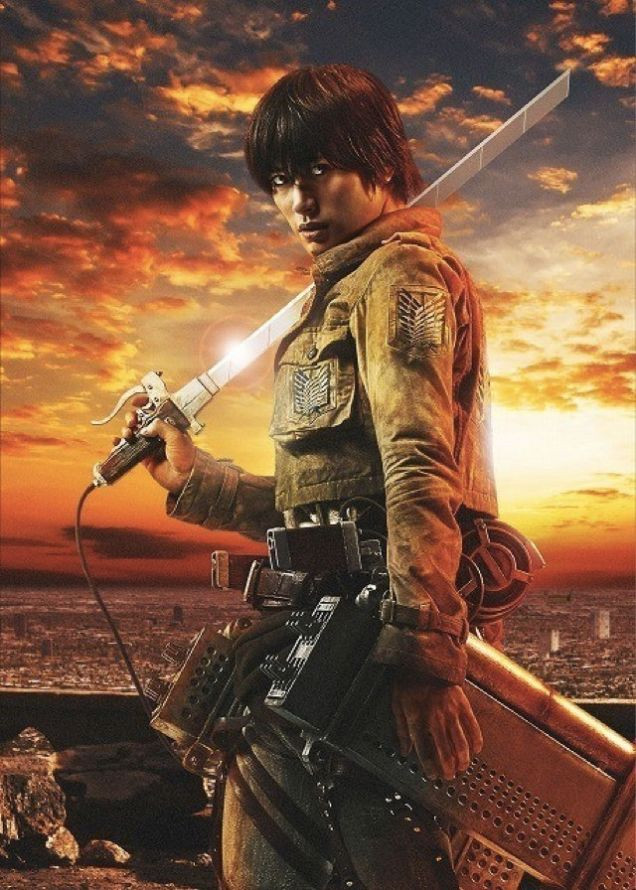 The live-action Attack on Titan films have been in development since 2011. The production ran into snags in 2012, when the original director, Tetsuya Nakashima, left the project and was later replaced by Shinji Higuchi. Hajime Isayama, the creator of the Attack on Titan manga, is overseeing the production. The script is by Yusuke Watanabe and Tomohiro Machiyama. The films star Haruma Miura as Eren, Kiko Mizuhara as Mikasa, and Kanata Hongo as Armin.

Both Attack on Titan films are scheduled to hit Japanese theaters in Summer 2015.