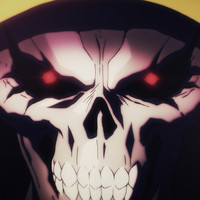 The series follows a salary man who remains online when the service for an MMORPG ends. In doing so, he becomes a powerful skeletal wizard. In his new form, he begins attracting followers and conquering the digital world that remains. 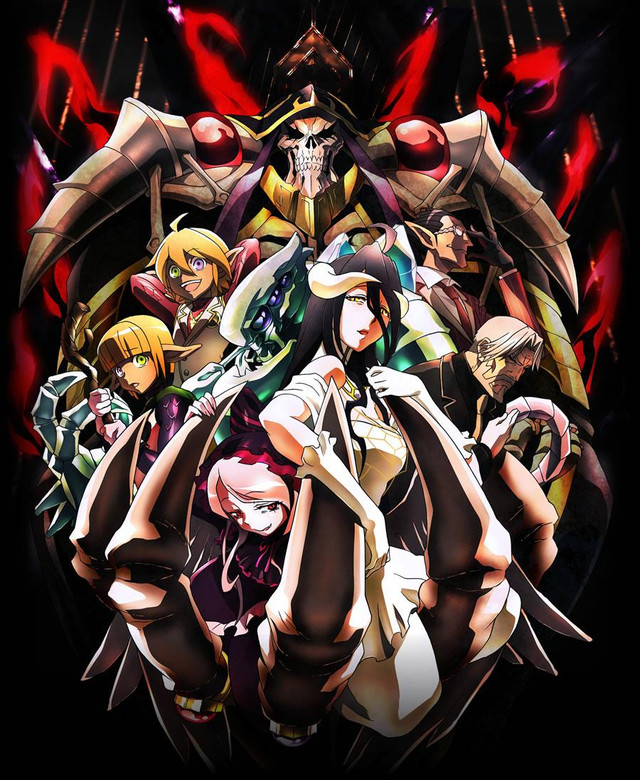 Returning drama CD stars were promoting the anime at AnimeJapan 2015. these include... 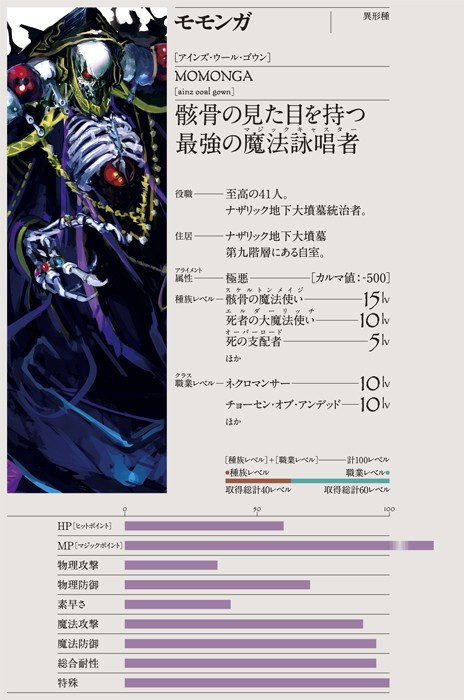 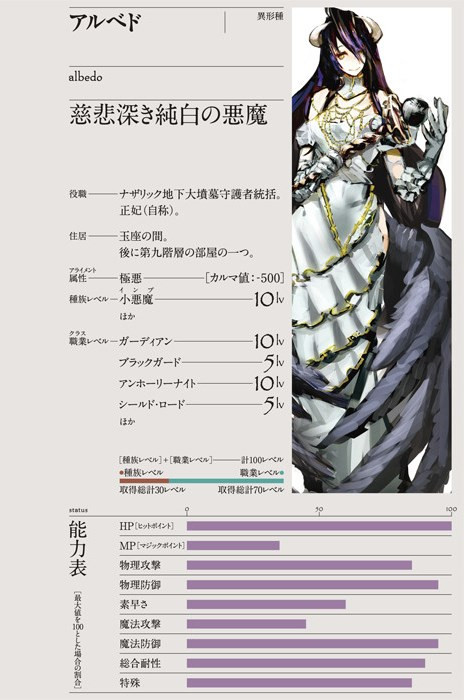 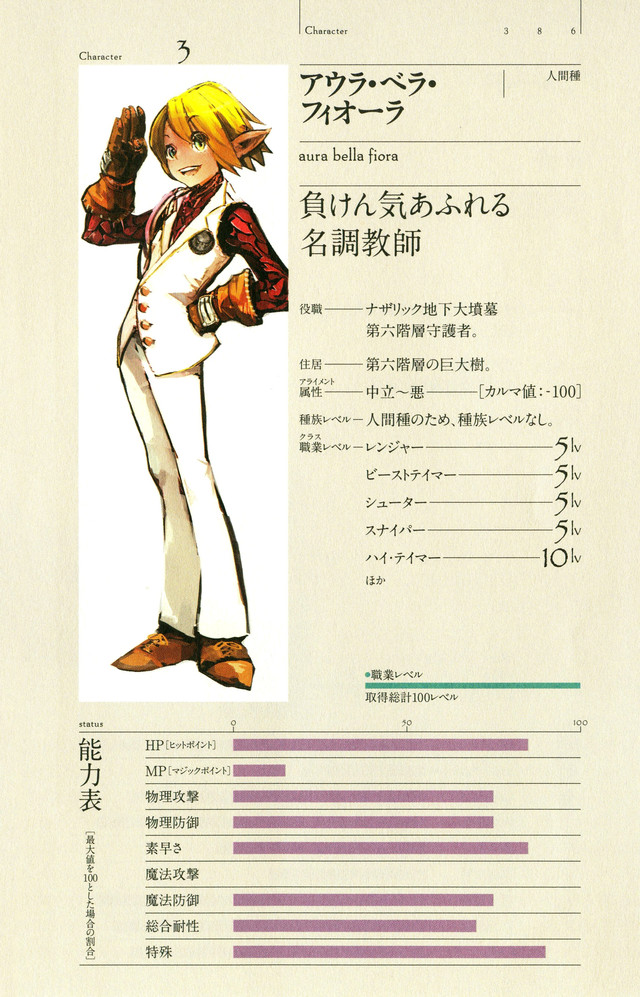 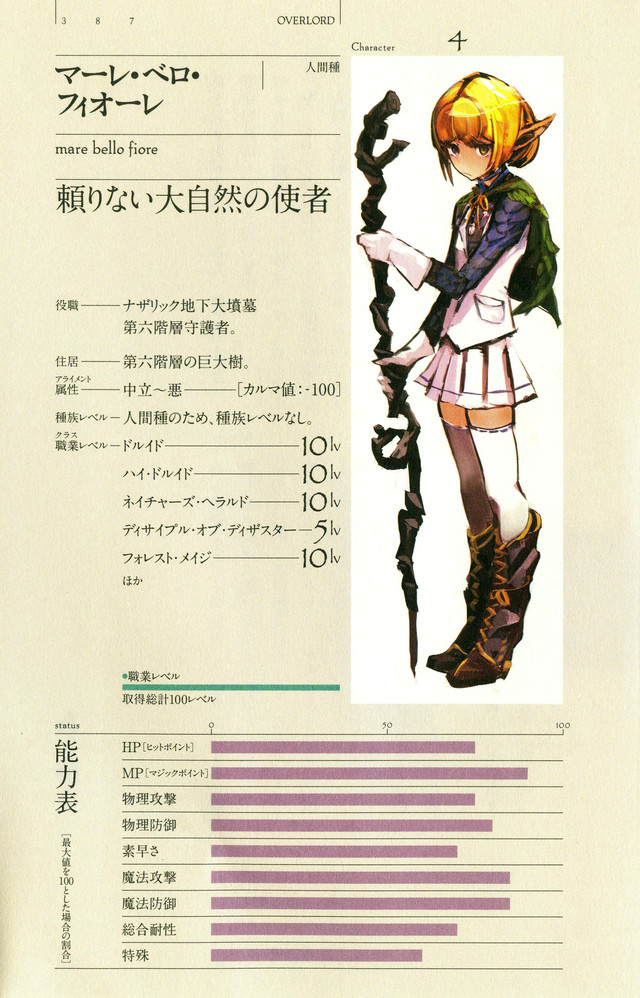 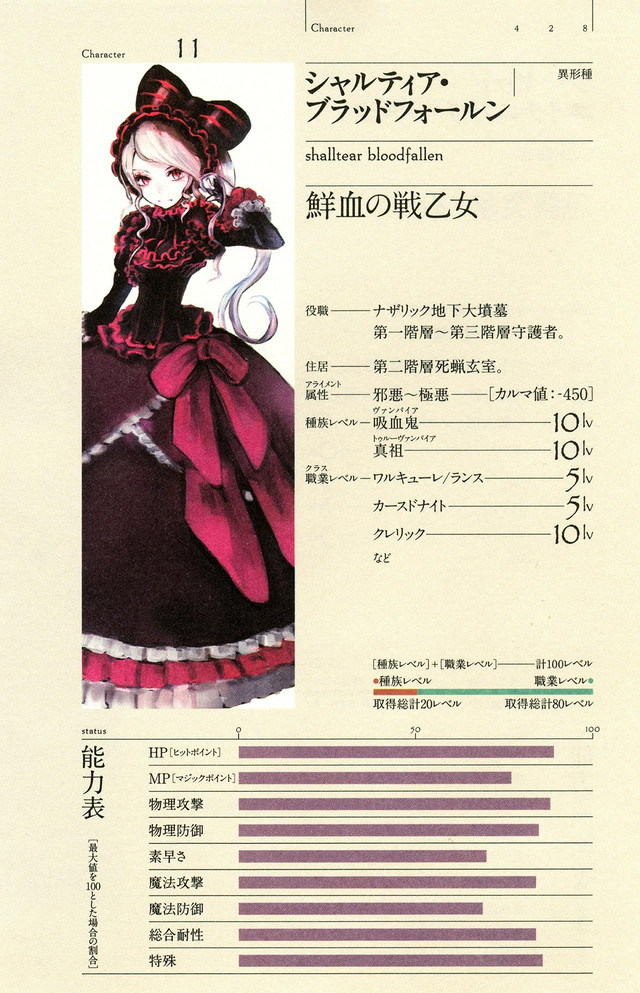 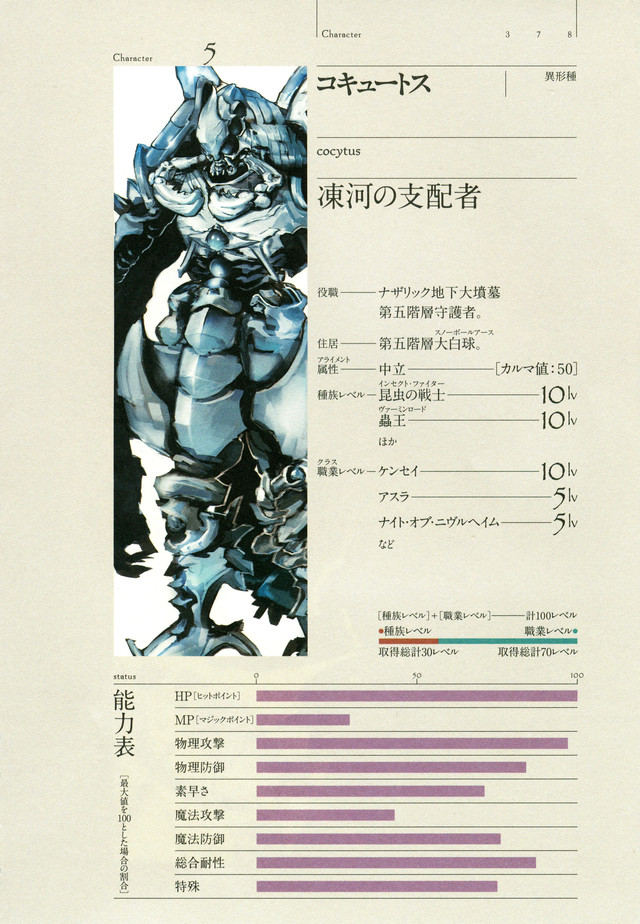 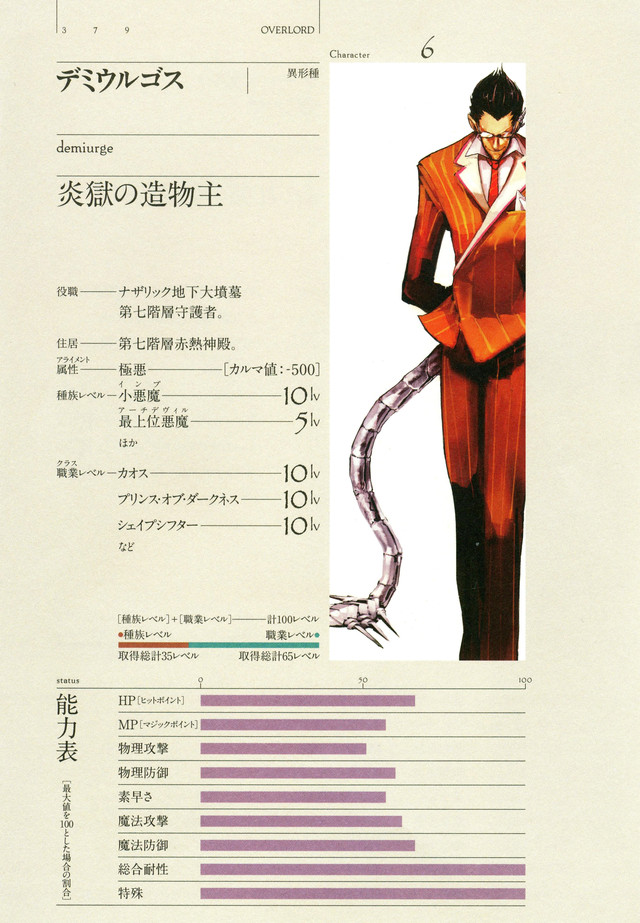 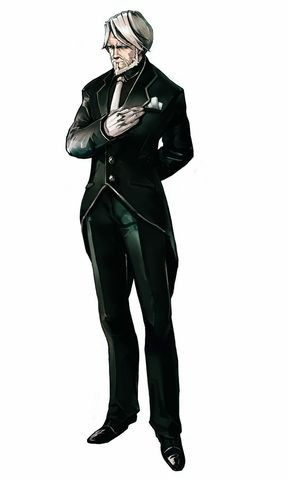 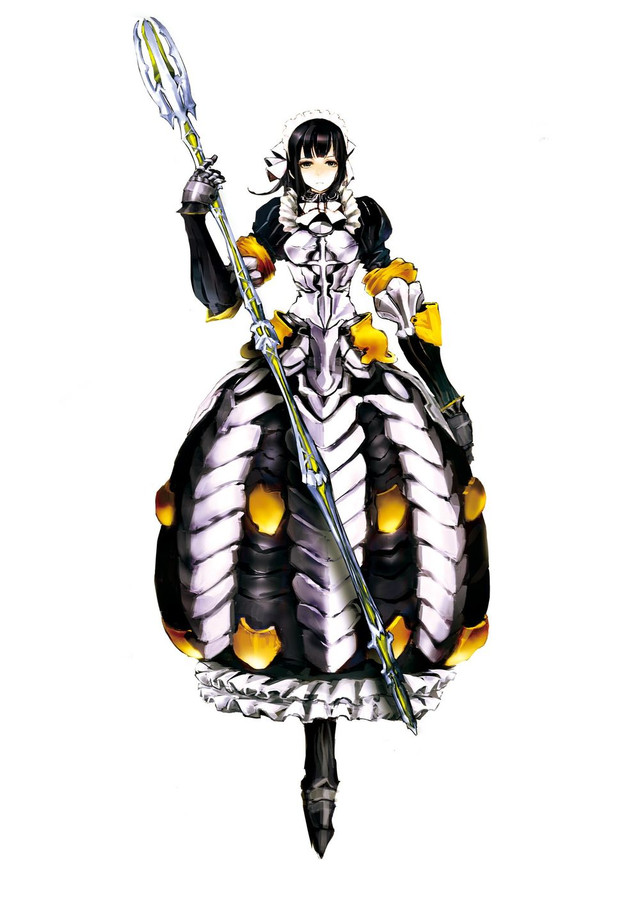 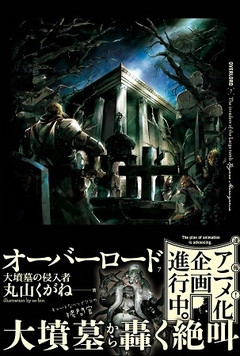 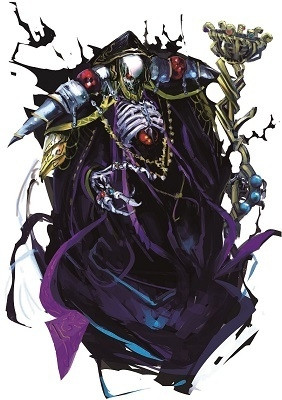 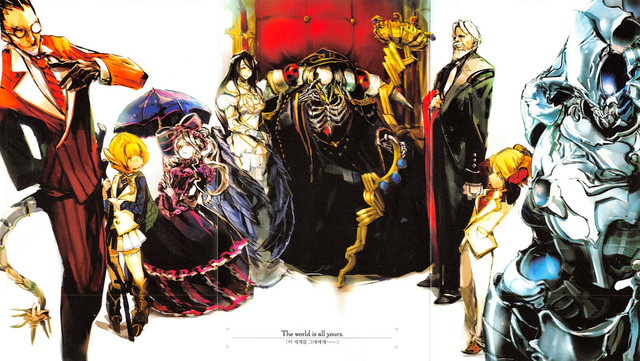