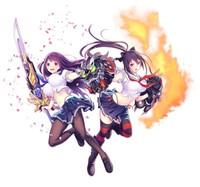 At AnimeJapan 2015, Marvelous Entertainment announced the debut of a racy, new cross-media production: Valkyrie Drive. An animated TV series, a console video game, and a smart phone game are all in development. The projects are being overseen by Kenichirō Takaki (Senran Kagura) and Hiraku Kaneko (Qwaser of Stigmata). 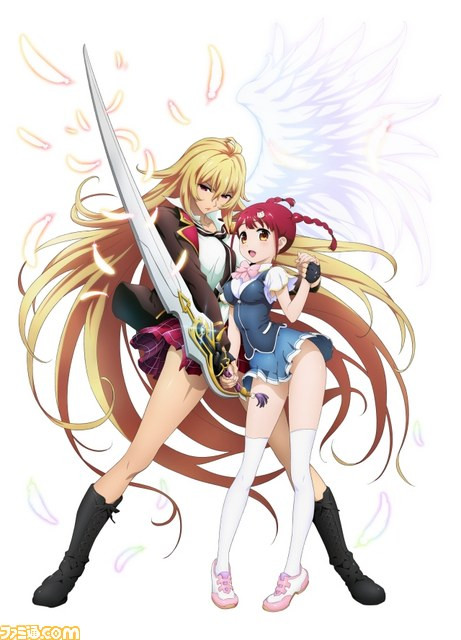 Valkyrie Drive: Mermaid is a TV series animated by Studio ARMS. Judging from the trailer, the premise involves young ladies who can transform their bodies into weapons, kind of like a more ecchi version of Soul Eater.

The trailer above is slightly NSFW, the sort of thing you would expect from the creator of Senran Kagura. 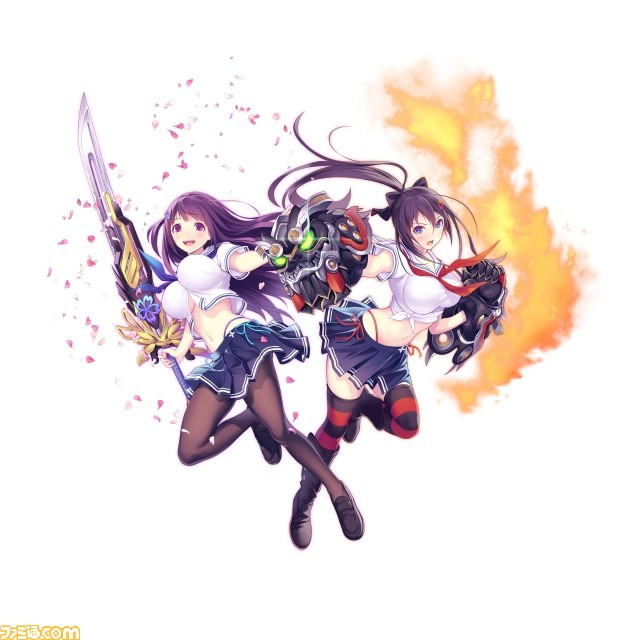 Valkyrie Drive: Bhikkhuni is a console video game. Details are sparse, but it looks like it will be an action or fighting game of some kind. 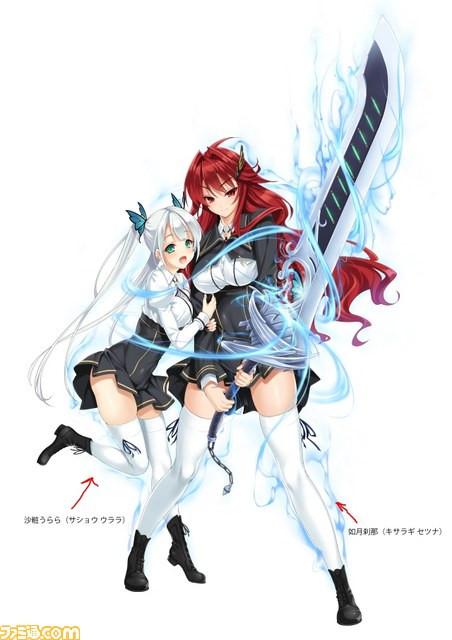 Whether Valkyrie Drive will be able to leverage its eroticism into runaway commercial success remains to be seen. For more information, check out the official home page here.