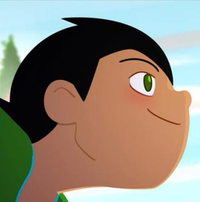 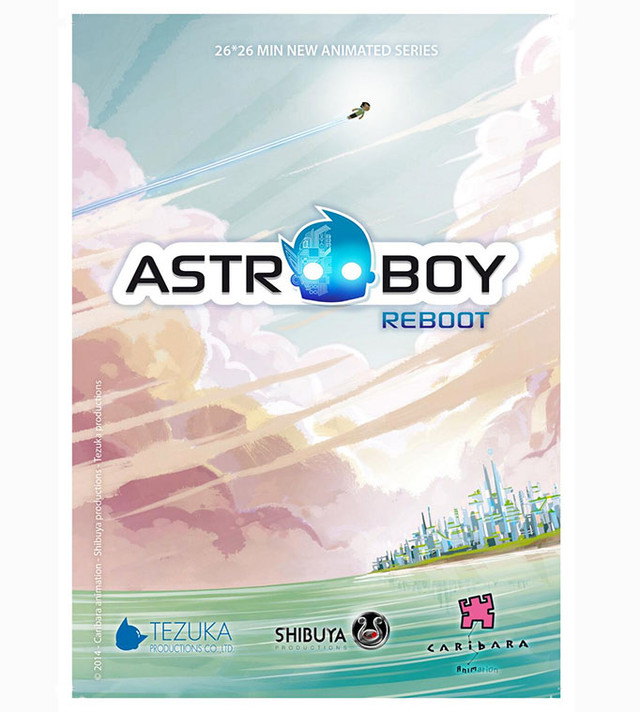 A short teaser trailer for Astro Boy Reboot has been released.

The footage shows Astro soaring through the sky. I feel that the video has a distinctly European feel to its visual aesthetic.

This newest animated adaptation of Astro Boy is a co-production between France's Caribara Production, Monaco's Shibuya Productions, and Japan's Tezuka Productions. It's scheduled for 26 episodes and aimed at children between the ages of 8 and 12. No release date information is currently available.

Osamu Tezuka's Tetsuwan Atom manga, known as Astro Boy internationally, began in 1952. It was adapted into one of the earliest anime TV series and ran from 1963 – 1966 on Fuji TV. Later adaptations followed in 1980 – 1981 on Nippon TV, and again in 2003 – 2004 on Fuji TV. The most recent animated adaptation prior to Astro Boy Reboot was a 2005 theatrical film co-produced by Tezuka Productions and Hong Kong's Imagi Animation Studios.

Everything Is Go for Little Astro Boy's Premiere Next Month