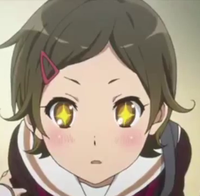 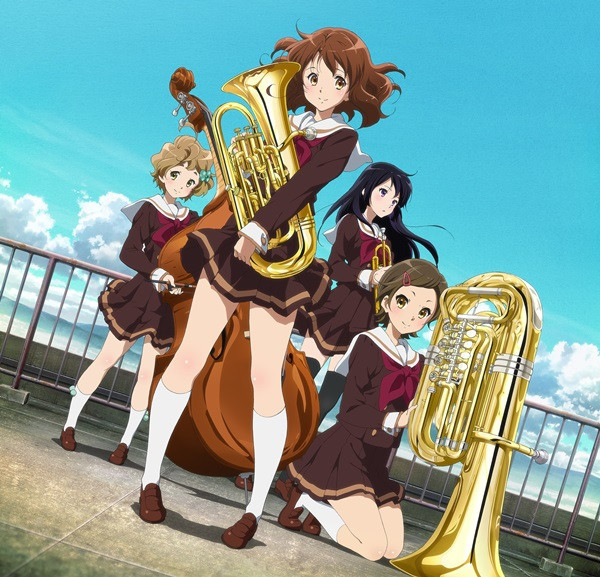 Based off of the novel Sound! Euphonium Welcome to Kitauji High School's Musical Instrument Club by Ayano Takeda, the Sound! Euphonium TV anime looks to be a heart-warming tale of a music club that strives for excellence under the leadership of a strict new instructor.

The animation for Sound! Euphonium is produced by Kyoto Animation and the series is directed by Tatsuya Ishihara. The series begins airing in Japan on Tokyo MX on April 7, 2015.

For more information about Sound! Euphonium, check out these earlier news posts here and here, or the official homepage here.