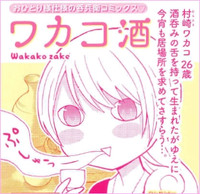 Comic Zenon is set to announce a TV anime adaptation of Chie Shinkyu's Wakako-zake. The 2013 four-volume ongoing follows a 26-year-old woman who relieves the stress of work by spending her nights going out eating and drinking alone. Terror in Resonance episode director Minoru Yamaoka steps up to helm the July production. 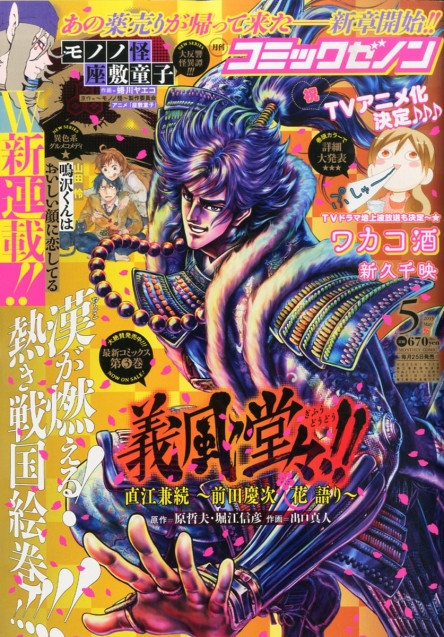 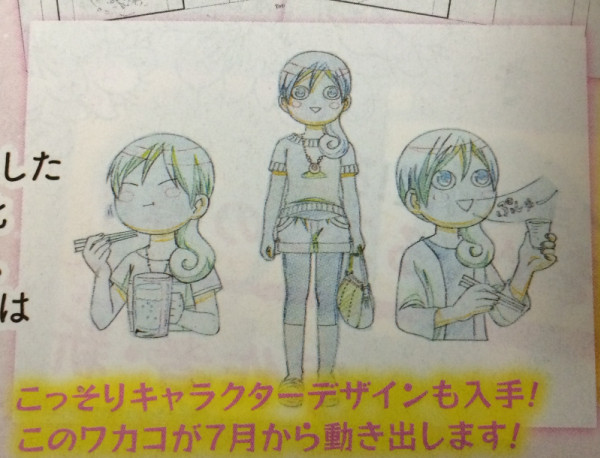 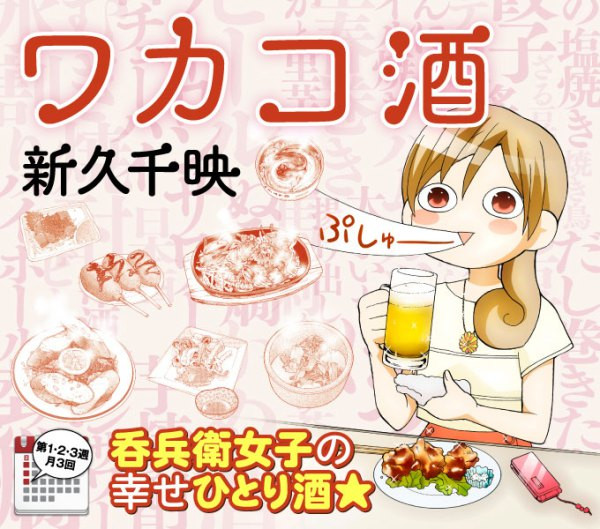 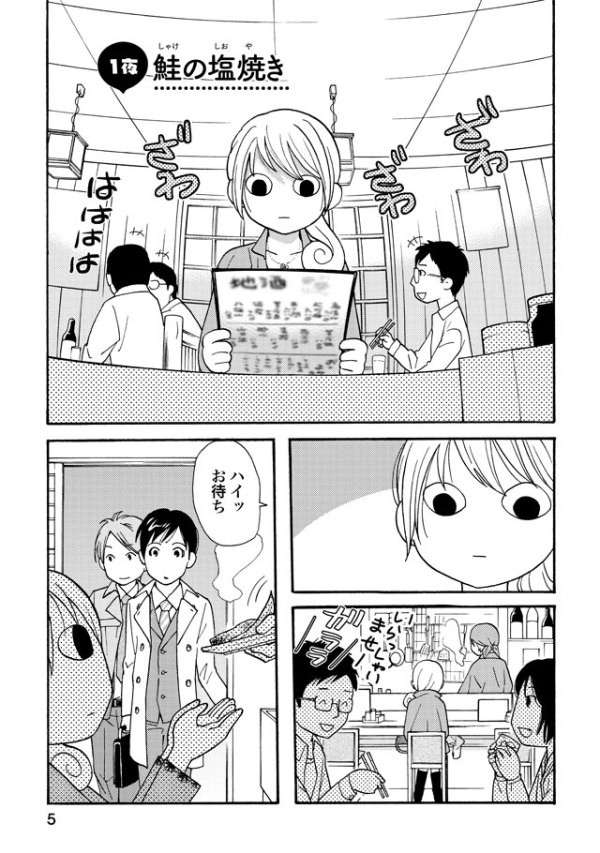 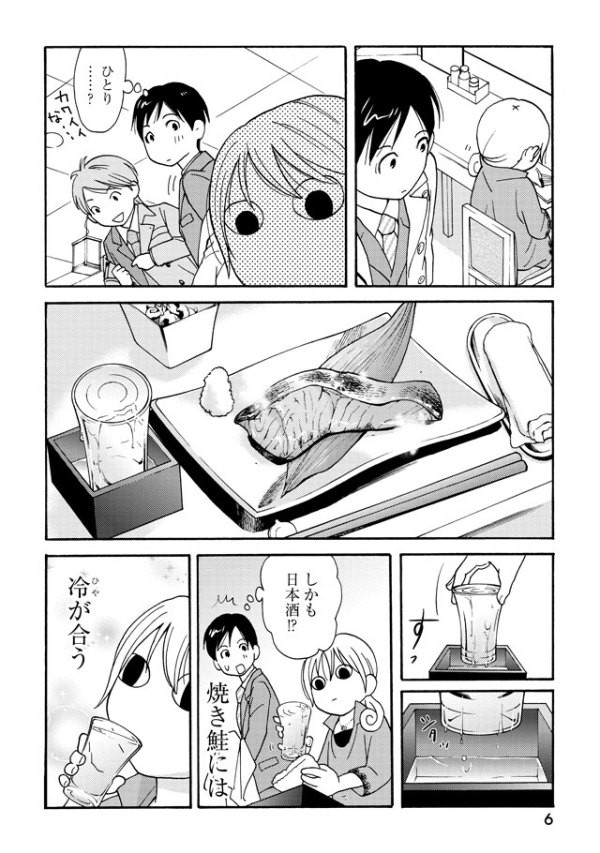 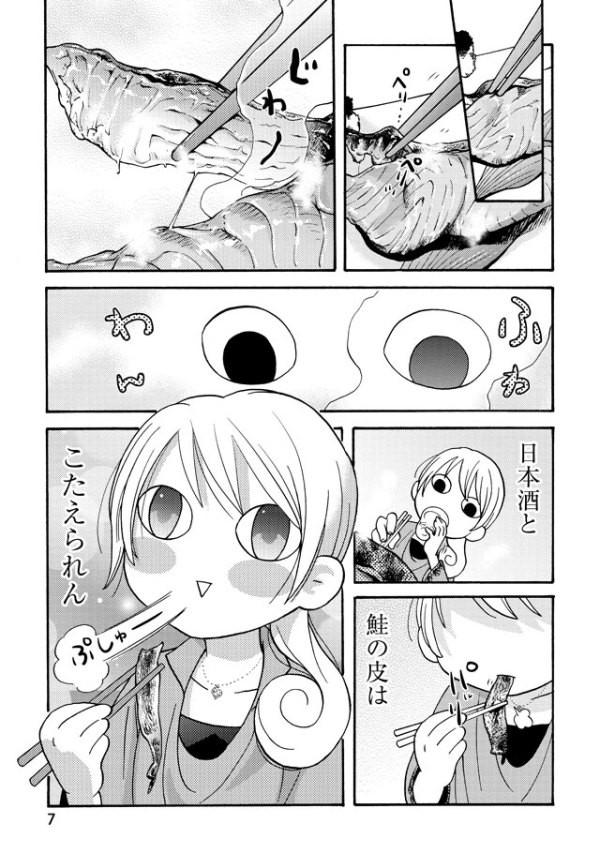 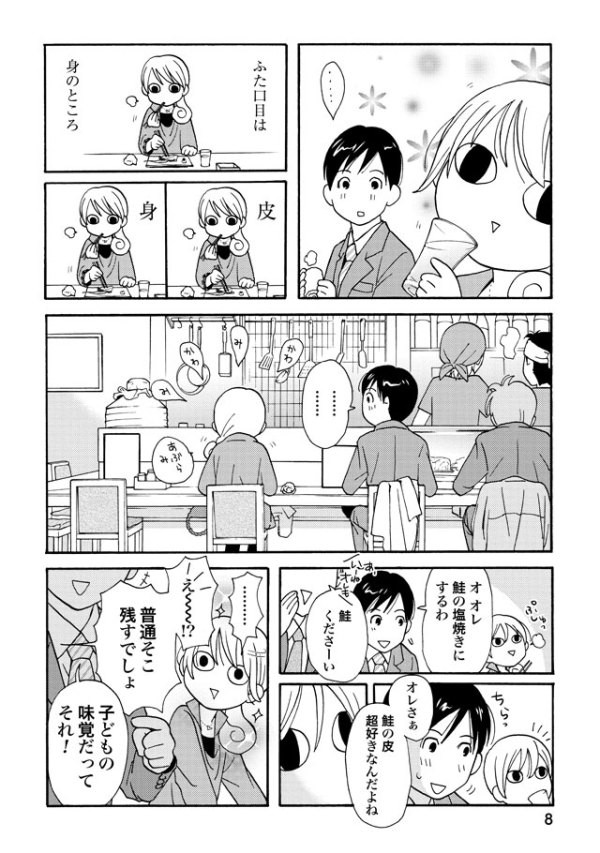 The series has also been adapted into a live-action drama

via Anime News Network and otakomu