Figure comes with removable clothing parts, goes on sale in July of 2015 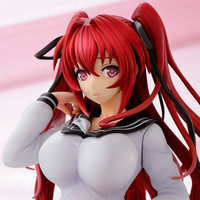 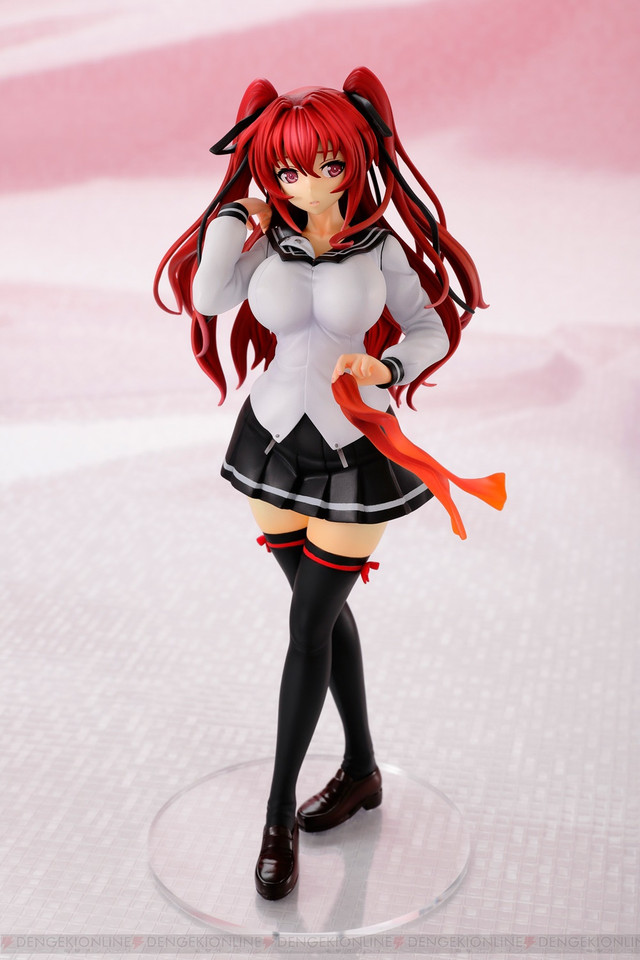 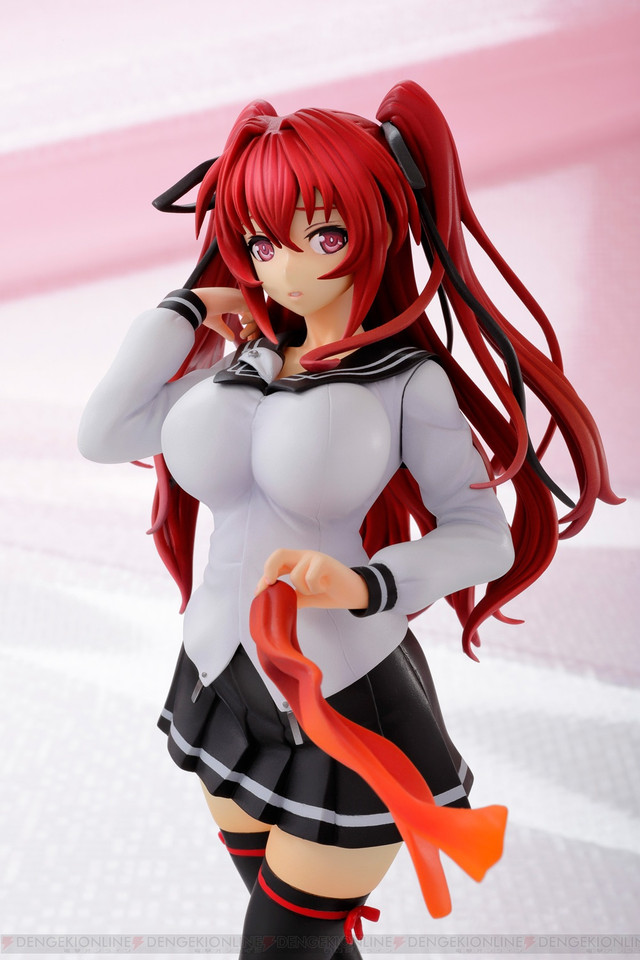 In The Testament of Sister New Devil, Mio Naruse is a seemingly ordinary high school girl who is actually the heir to the diabolical power of her father, the previous Demon Lord. Mio attempts to enslave her new step-brother Basara with an infernal contract, but accidentally ends up enslaved herself. As with many anime that are based off of a series of light novels, shenanigans ensue. 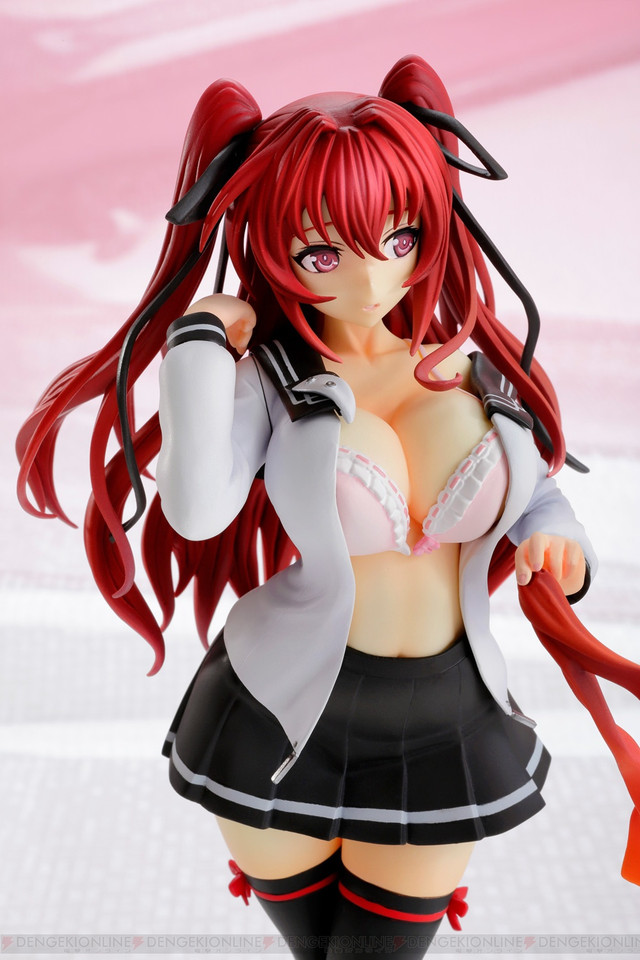 The figure depicts Mio Naruse in her school uniform and comes with removable clothing parts that allow the owner to display pose Mio in various states of distress. Or should I say “dis-dress”? 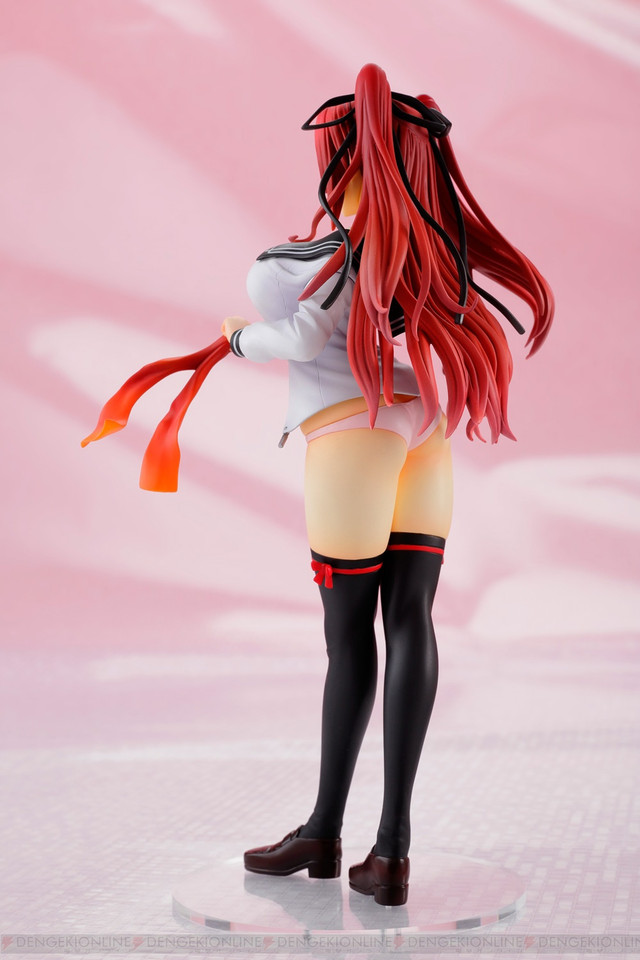