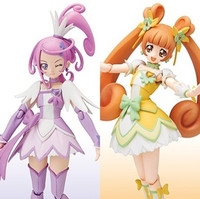 The company has so far released nine PreCure figures from their S.H. Figuarts line. In addition to Heart and Diamond, they have listed Cure Peace, Cure Happy, Cure Beauty, Cure March, and Cure Sunny from the 2012-2013 9th series Smile PreCure!, Cure Melody and Cure Rhythm from the 2011-2012 8th series Suite PreCure♪.

Both sets come with two types of their main weapon Love Heart Arrow and one Magical Lovely Pad. The

Cure Sword set contains her fairy Davi, while the Rosetta with Lance. The suggested retail price for both

remaining member of the Dokidoki team who has not been listed in the current S.H.Figuarts lineup is 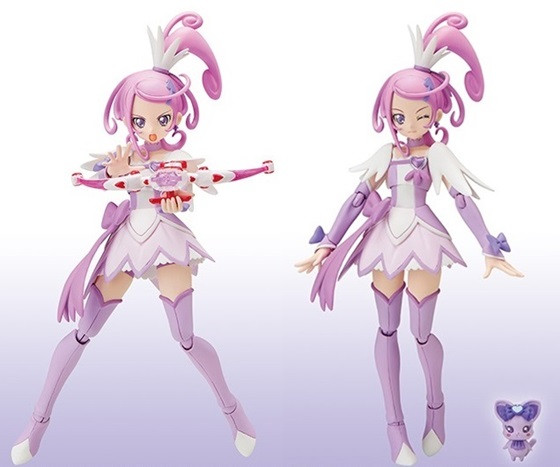 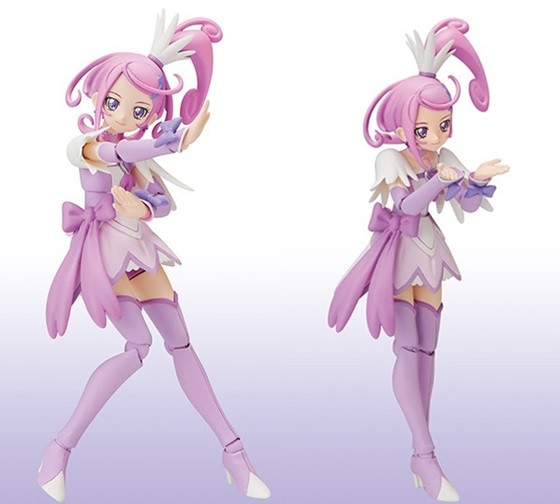 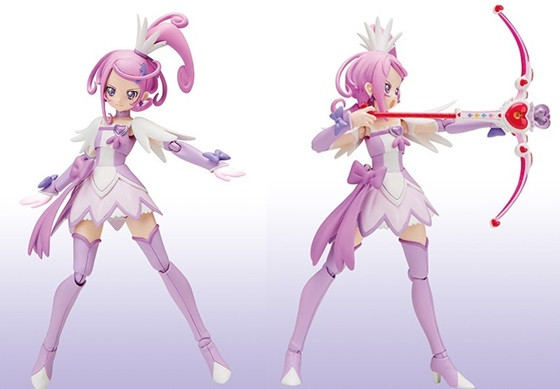 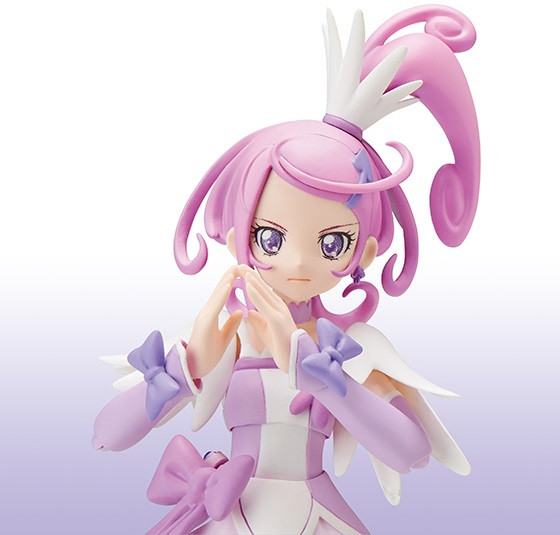 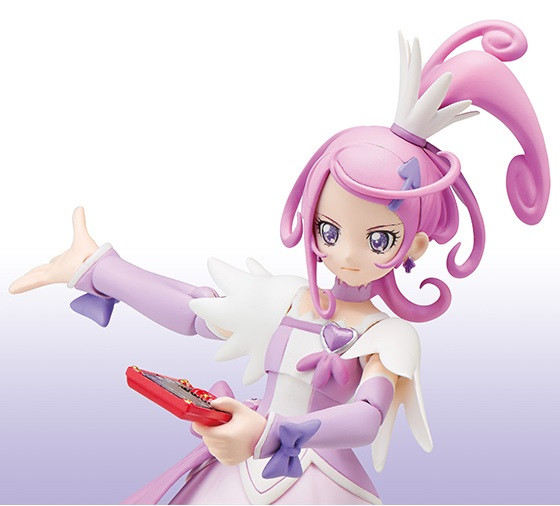 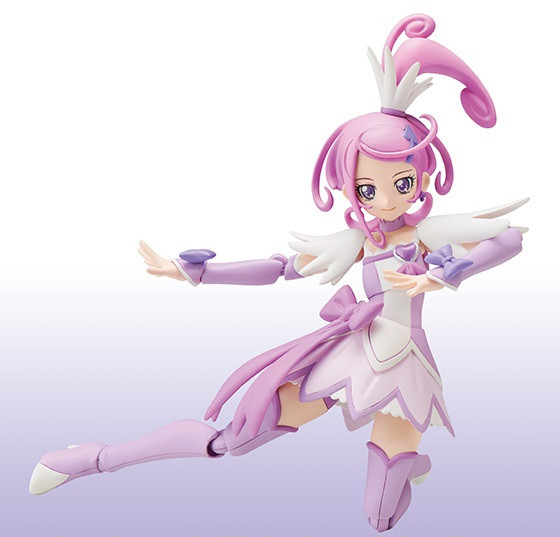 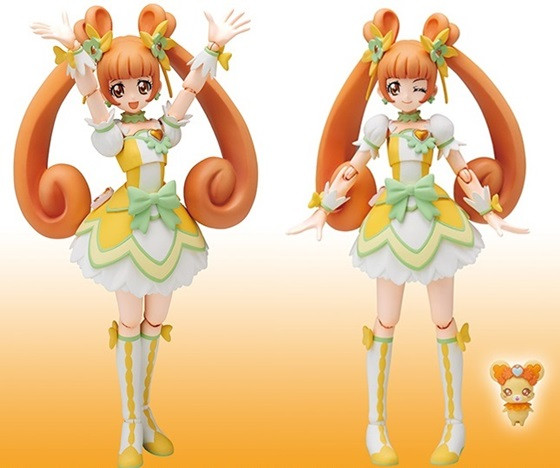 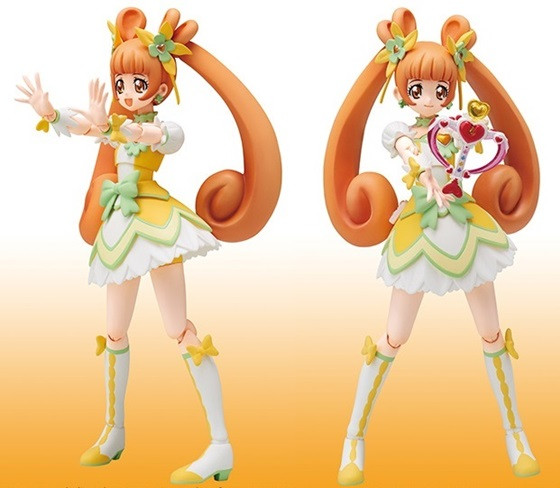 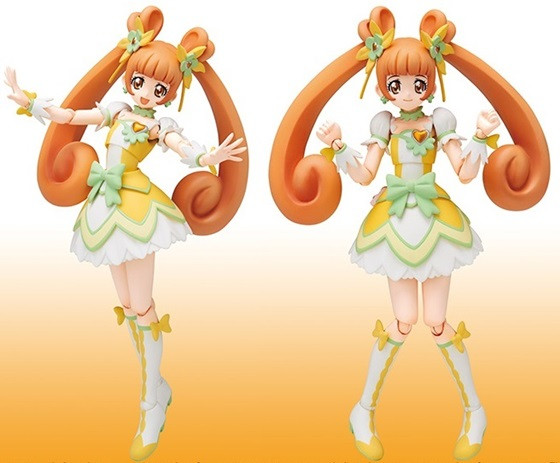 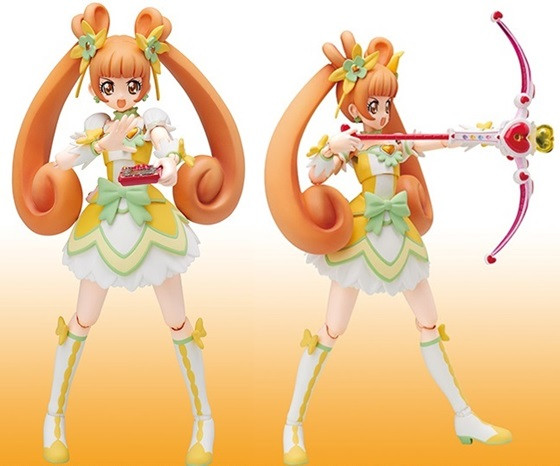 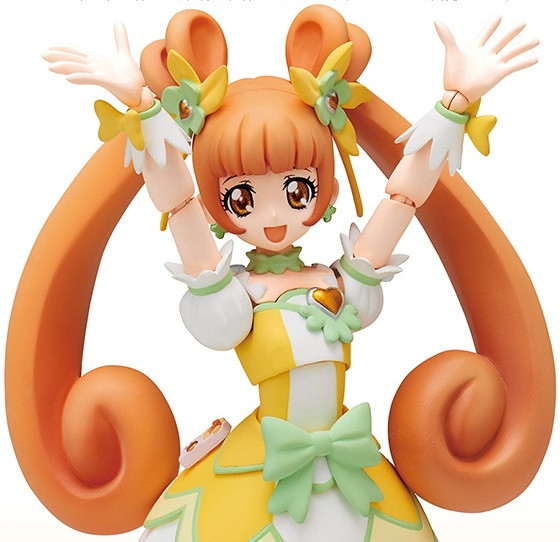 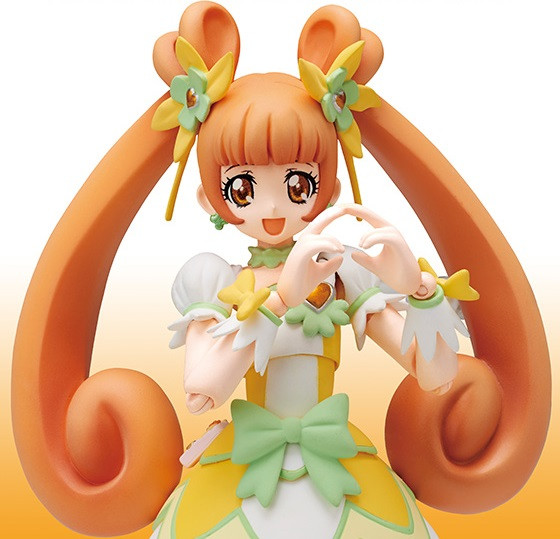 Dokidoki! PreCure's "Regina" is the Most Popular Anime Word on Twitter in June