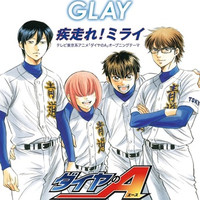 Following the current 3rd OP song "Hashire! Mirai," four-member Japanese rock band GLAY will again provide their latest song "HEROES" as the OP song for the upcoming new season of the Ace of Diamond TV anime. The high school baseball-themed anime, which has been aired every Sunday at 08:30 since October 2013, will move to every Monday at 18:00 from April 6. GLAY's new OP song is written/composed by TERU and will be used from its April 27 episode.

"Hashire! Mirai" was released as their 51st double A-side single with "Hyakka Ryoran" on October 15, 2014. It ranked 6th in the Oricon weekly single chart, and became the first top 10 theme song from the Ace of Diamond anime series. The single release of "HEROES" hasn't been confirmed yet. 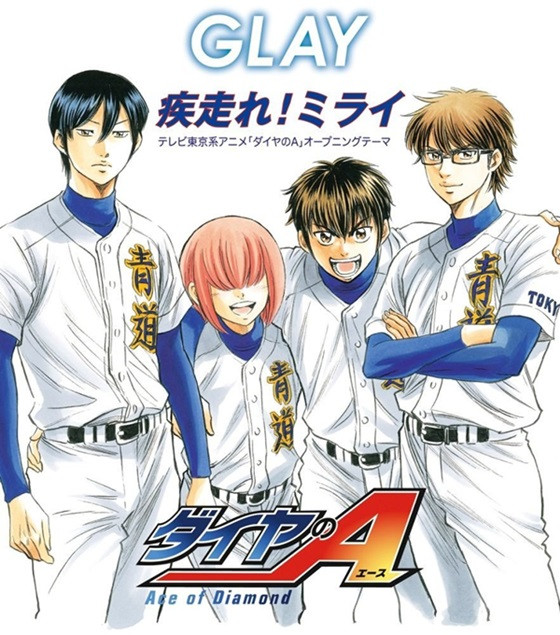 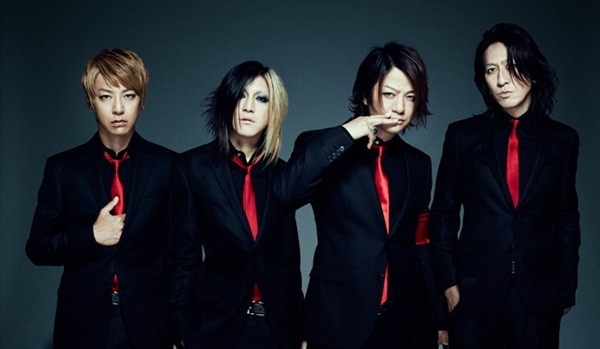