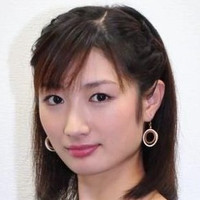 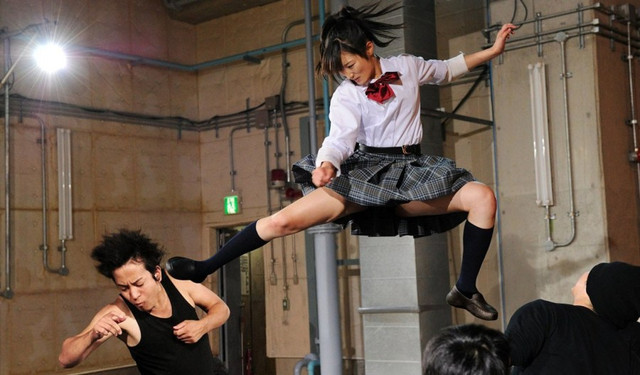 Film Business Asia recently interviewed action movie star Rina Takeda. Takeda is best known in the West for her roles in films such as High Kick Girl!, Karate Girl, and more recently in the live-action Attack on Titan and Assassination Classroom films.

In the interview she talks about her aspirations in the realm of acting, the difficulty of working in front of a green screen, her experiences working outside of Japan, and her desire to collaborate with such actors as Jackie Chan, Iko Uwais, and Yayan Ruhian.

Takeda isn't just an actor, though. She's also an accomplished martial artist with a black belt in karate and a penchant for smashing tiles with her forehead, as the video above demonstrates. Lest you think that this commercial resorts to digital trickery, this is a stunt that she also performs in public at baseball games.

Check out the full interview here.

Wakakozake TV Drama Dines Out with 4th Season in January