The Seventh Hokage and the Scarlet Spring Month" kicks off in the Golden week April 27th double 22/23 issue. 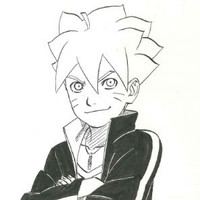 The March 30th issue 18 of Shonen Jump is announcing that Naruto will be returning for its follow-up Gaiden manga story "The Seventh Hokage and the Scarlet Spring Month" in the Golden week April 27th double 22/23 issue. New preview pictures show Hokage Naruto along with his and Hinata's son Boruto and Sasuke and Sakura's daughter Sarada Uchiha.

The manga is described as short, but the exact length has not be revealed.

The characters are also slated to appear in anime feature Boruto: Naruto the Movie

Other Naruto plans include Naruto exhibit store stops at  Mori Arts Center Gallery in Tokyo Roppongi Hills between April 25 and June 28, 2015, then the Osaka event will be at Osaka Culturarium at Tempozan between July 18 and September 27. 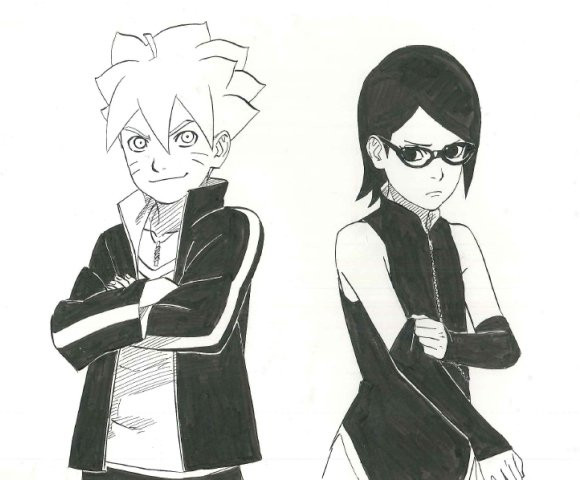 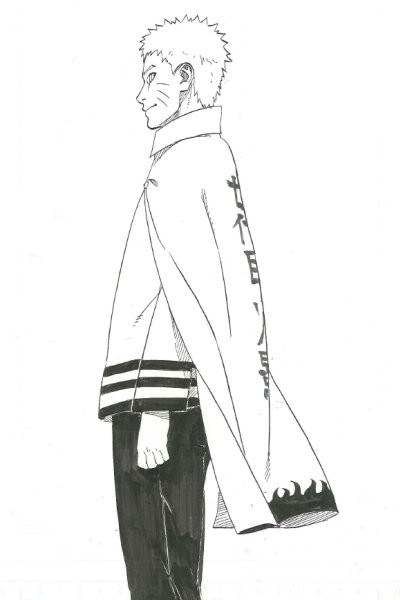 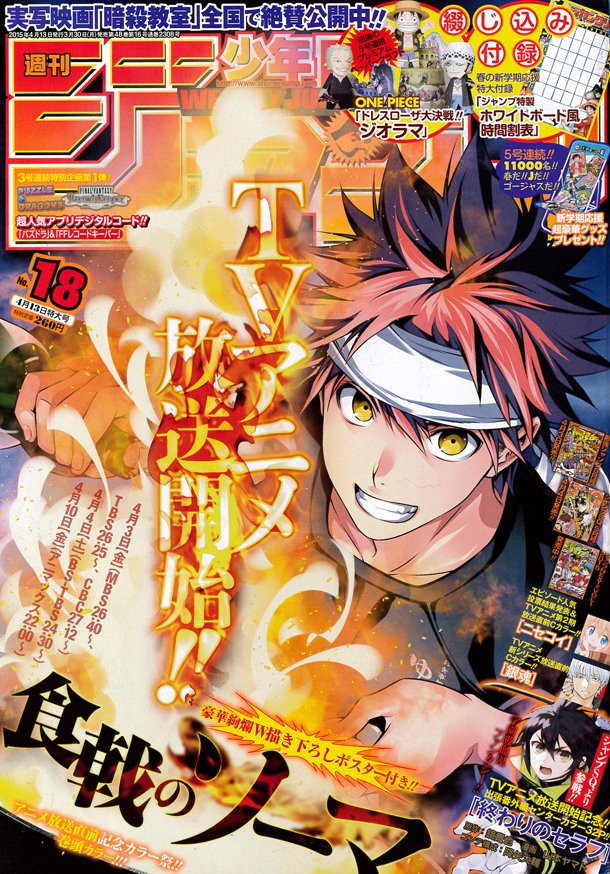 Tags
naruto
« Previous Post
Studio Ghibli Documentary "The Kingdom of Dreams and Madness" Streams on Netflix
Next Post »
"The Heroic Legend of Arslan" and "Attack on Titan" Collaborate in Station Ad
Other Top News
60 Comments
Sort by: