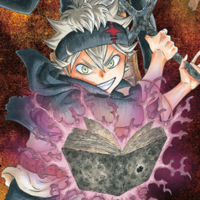 The series will resume at chapter four, then proceed quickly to catch up with the Japanese run for a simul-publication. 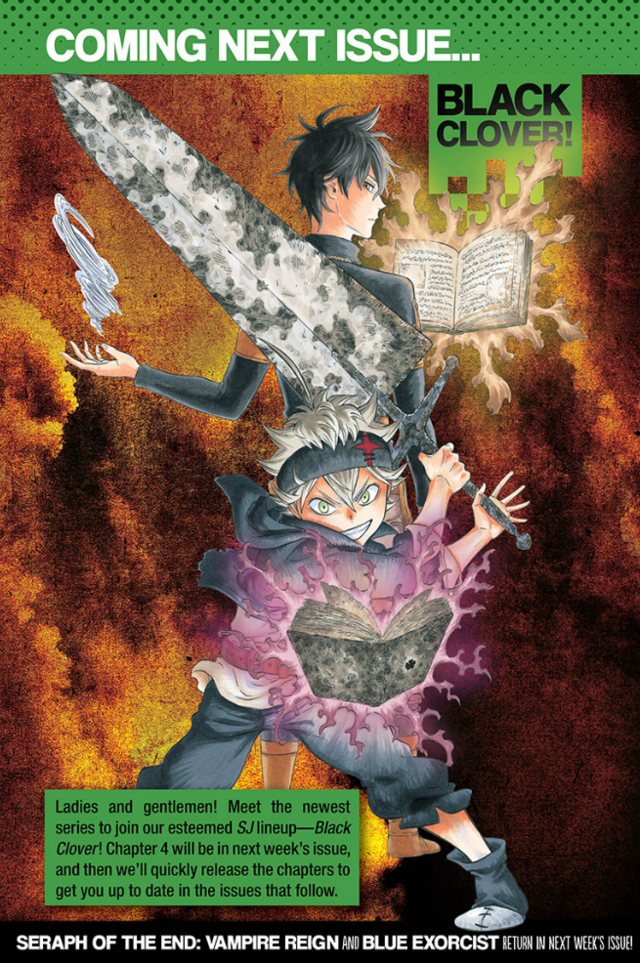